One adult dead, one infant injured after crash in Fort Bend County 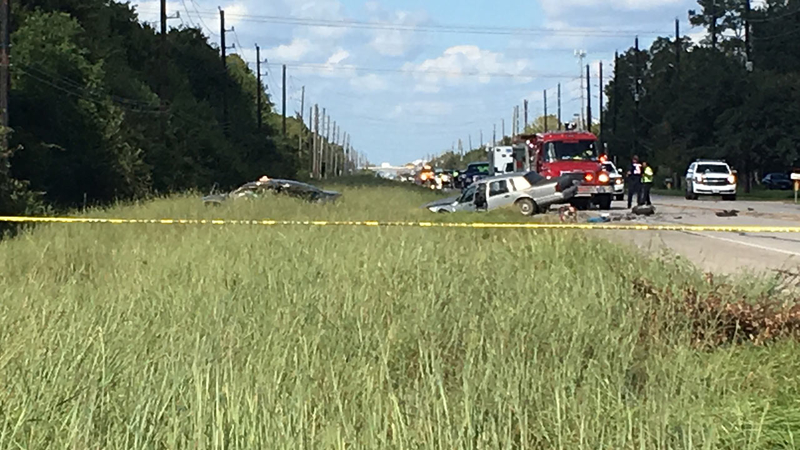 ARCOLA, TX (KTRK) -- One adult was killed and a child injured after a two-vehicle accident in Fort Bend County.

LifeFlight and Arcola police responded to the scene in the 6800 block of FM 521 south Arcola. According to investigators, two cars were headed in the opposite direction when they somehow hit each other.

The 60-year-old female driver of the first car died at the scene. The little boy, a passenger in the car, was taken to Memorial Hermann Hospital. He is listed in critical condition.

It's unclear if the boy and female are related.

The male driver of the second car consented to a blood test and was not arrested. A witness told Eyewitness News that she saw the accident as it happened.

"He was swerving on 521 and apparently swerved too hard to the right cause he was driving uncontrollably and went head on with her," she said.