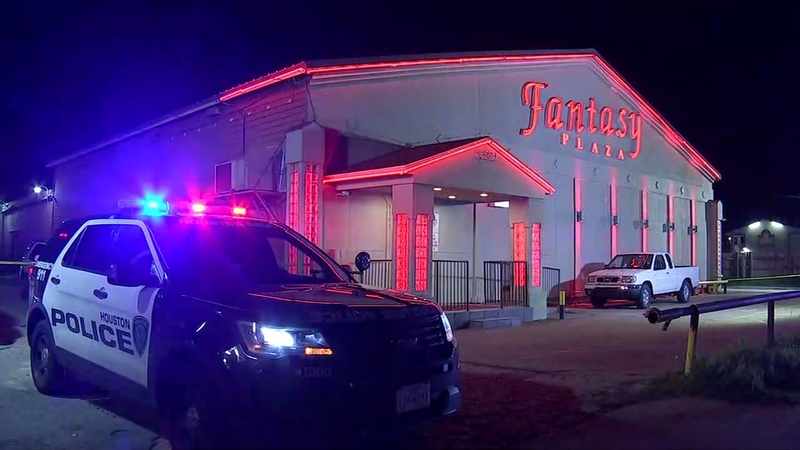 HOUSTON, Texas (KTRK) -- A judge has ordered a strip club on the North Freeway to close after a laundry list of alleged crimes on their property.

The City of Houston asked Judge Fredericka Phillips for a temporary injunction to shut down the Fantasy Plaza Cabaret after a string of arrests for crimes that occurred on their property, including prostitution.

The strip club is well known to law enforcement in Houston, being called "a common nuisance" in the complaint.

According to the city's complaint, the owners of Fantasy Plaza are accused of a number of crimes, including:

Earlier this month, Fantasy Plaza's owners filed a lawsuit against the City of Houston, alleging they were losing money to the city's "preferential treatment of other clubs."