WE WANT ANSWERS': Family seeks justice after mother of 1 is fatally shot in the head 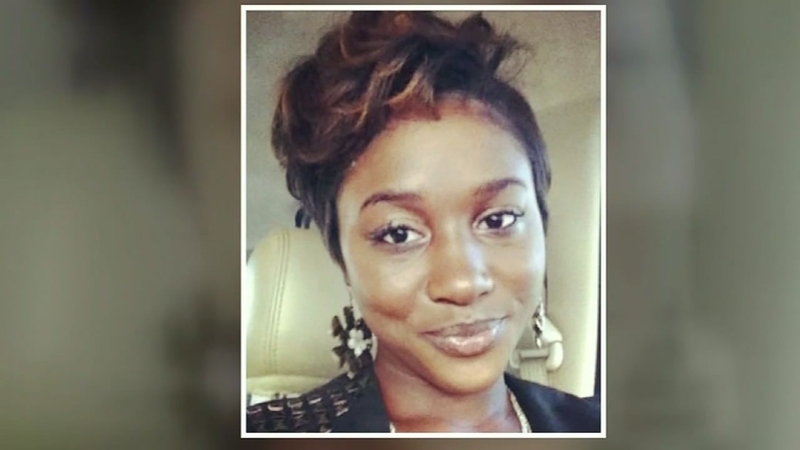 Family pleas for justice after mother is shot in head

HOUSTON, Texas (KTRK) -- The family of Jade Walker, a young mother who died after her car was shot at almost 40 times, is pleading for information that could help police find her killers.

In a news conference Thursday afternoon, the mother of Jade Walker made a public appeal.

According to police, Walker and her boyfriend were leaving his mother's home in the 4000 block of Oakside when a car drove up next to them and opened fire.

Walker was hit while driving. Her boyfriend was in the passenger seat, but was not injured.

According to HPD, there were two shooters who fired bullets at the car, house, and the victim.

"What I believe is this wasn't random, somebody was a target. Who that target was, I don't know," said HPD Homicide Detective Mark Condon. "There were 38 casings recovered."

Condon adds he has "little to no information" and the boyfriend has provided only limited information. Thomas says he won't answer her calls either.

She believes someone knows something about her daughter's murder and hopes they will come forward.

"I did not know of any enemies she had, she was a really loving young lady. She was 25 years old. She loved her daughter. She was a single mother of a 4-year-old, Tatum. She had dreams and aspirations about what she wanted to do," Thomas said.

Anyone with information is urged to contact Crime Stoppers. A $5000 reward is being offered. Tipsters can remain anonymous.