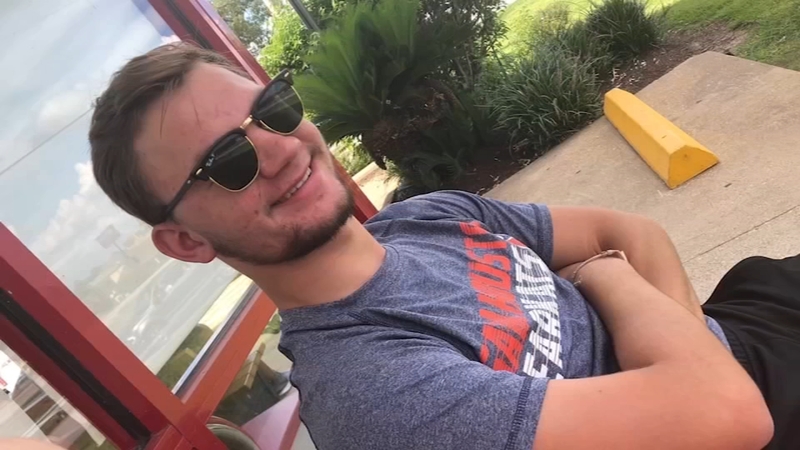 Family hopes for Christmas miracle in case of missing student

MISSOURI CITY, Texas (KTRK) -- Family and friends of a missing Texas State student gathered at his family's church in Missouri City Sunday to pray for a safe return.

His father, Kent Landry, spoke before a crowd of at least 100 people, expressing concern and worry over his son's disappearance.

"I pray that I will have the opportunity to hug my son and to tell him I love him again. God, I hope it's before Christmas," Kent told the crowd.

Family told ABC13 that officials drained a pond in Luling that they believed could have clues to Jason's disappearance, but found nothing. His dad says the family just wants him home for Christmas.

According to Texas EquuSearch, they will be sending additional crews out to the rural area of central Texas where Jason's car was found to assist in the search.