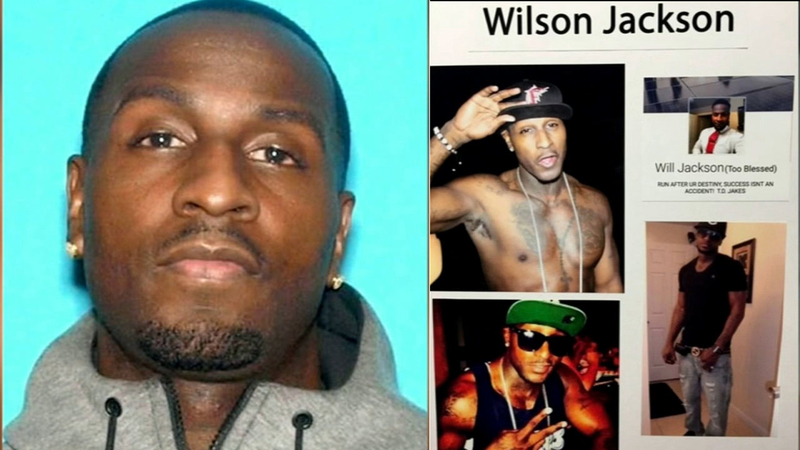 WOODLAND HILLS, California -- A Woodland Hills man is behind bars after police say he scammed and stole money from multiple women that he met on dating sites.

Police say Wilson Jackson, 37, claimed to be a millionaire on dating sites and social media as he targeted women, saying he wanted a dating relationship.

There are dozens of alleged victims, many of them from outside California. Often he would have the women fly to California from out of state, promising to reimburse them later.

"While they were asleep or using the bathroom he would go into their purse, steal their identity, their checking account information, their debit card and credit card information," said LAPD Capt. Lillian Carranza.

Detectives suspect he used the stolen information to buy himself clothes, pay bills or make travel arrangements for other women.

"As if a broken heart wasn't enough he would financially devastate many of these women," Carranza said.

In 2011 Orlando police were calling Jackson a "person of interest" in a check/debit card fraud scheme. Back then he went by the nicknames "Syncere" and "Da Truooth."

Anyone with information is asked to call the LAPD.

Jackson remains behind bars with bail set at nearly $300,000.

RELATED: Look up the criminal background of your next date
EMBED More News Videos

Learn how to learn more about potential dates.