Detectives have arrested and charged a woman after they say she poisoned her husband with eye drops.

The arrest warrant accuses Lana Sue Clayton of poisoning her husband Stephen Clayton's water with eye drops at their home in Clover from July 19-July 21.

According to WSOC, the cause of death was determined after toxicology tests found poisonous levels of tetrahydrozoline in the body of the victim. That's the chemical found in eye drops.

"Somebody does something like that? That's crazy," said Sean Magan, who lives near York County.

They said Lana Clayton admitted to giving her husband the substance without his knowledge.

"That's crazy," said Deborah Pollard, who also lives near York County. "They're just finding all kinds of ways to do crazy things nowadays, aren't they?"

Stephen's funeral was held in August in the backyard of the couple's home, before detectives determined his cause of death.
Report a correction or typo
Related topics:
south carolinaarrestmurderpoisonu.s. & world
Copyright © 2021 WTVD-TV. All Rights Reserved.
POISON 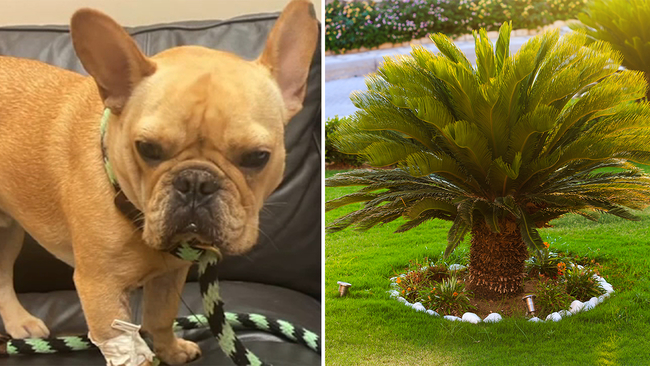 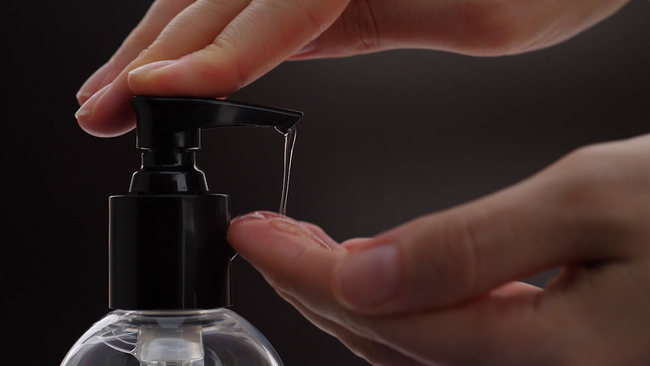 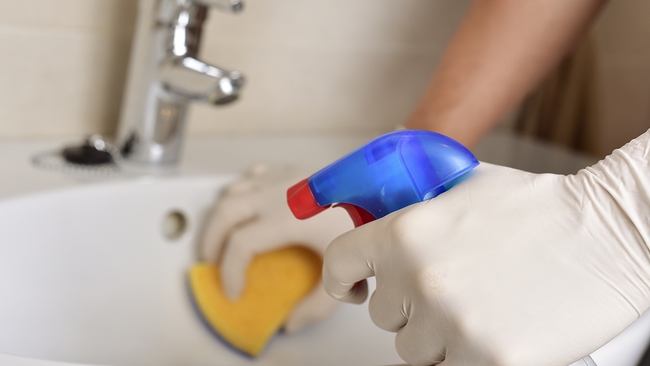