KTRK
By Miya Shay
HOUSTON, Texas (KTRK) -- A Houston METRO police officer is feeling some relief after he was suspected of accidentally shooting a fellow police officer three years ago.

Officer Greg Hudson is speaking about his experience for the first time since his life changed on June 9, 2015.

"Almost every day at work, someone asks where I hid the .22, or if I shot any cops lately," Hudson said.

Those jokes should stop now.

Back in 2015, Hudson was writing traffic tickets along the 4200 block of Main Street, at the former Sears store parking lot. He was on his motorcycle, and beside him, Houston police Officer Terry Smith was also on traffic duty.

That day, after finishing up the last traffic stop, Smith turned to his motorcycle, and then a pop. An ambulance was called, and soon, doctors discovered Officer Smith was shot in the stomach by a .22 caliber bullet.

Once Houston police investigators ruled out that the shot came from a passing car, they turned their attention to Hudson, the man standing next to Smith. All of the sudden, he became the main suspect in an accidental discharge investigation.

"I was shocked," said the veteran METRO officer. "I go to work, do my job, and go home."

As Smith recovered from the shooting, Hudson maintained his innocence. He endured several interviews, lie detector tests, and even got sued by his former friend.

"It's hard to sit there and proclaim your innocence and all leads point to you being involved," said HPOU Vice President Doug Griffith. "Because you're the only one in the area."

Hudson says he never owned a .22 caliber rifle, and was never charged with a crime.

"I thought I should be treated better than a criminal, you know," he said.

The cloud continued to hang over Hudson until July 17 when a letter arrived from the Harris County District Attorney's Office.

The letter, sent by prosecutor Lauren Bard and addressed to lawyers involved in the civil lawsuit filed by Smith against Hudson and METRO, revealed that another suspect had been located:

"I am currently investigating several shootings believed to have been committed by a single suspect. In the course of this investigation, police investigators have recovered a .22 caliber rifle that we believe to have been used in these shootings by the suspect... The Houston Forensic Science Center (HFSC) has confirmed that the fired projectile recovered from Officer Smith's body had been fired by the suspect's .22 rifle."

Hudson's lawyer was shocked and thrilled.

"This is one of the single most bizarre set of facts I think I have ever encountered," said Attorney Andy Taylor. "He won the lottery."

The district attorney's office has not identified the suspect or where they recovered the .22 caliber rifle. It also has not said what other shootings the suspect may have participated in.

The police union says it has heard that the suspect may eventually be charged in several shooting incidents.

In the meantime, HPD Chief Art Acevedo, who was not the police chief at the time of the shooting, has ordered a comprehensive review of the investigator to see what errors were made.

As for Hudson, he has continued to be a METRO police officer, but the stress level just decreased dramatically.

"It's like a ton of bricks off your shoulder because I've been guilty for three years, I have had this over my head," Hudson said. 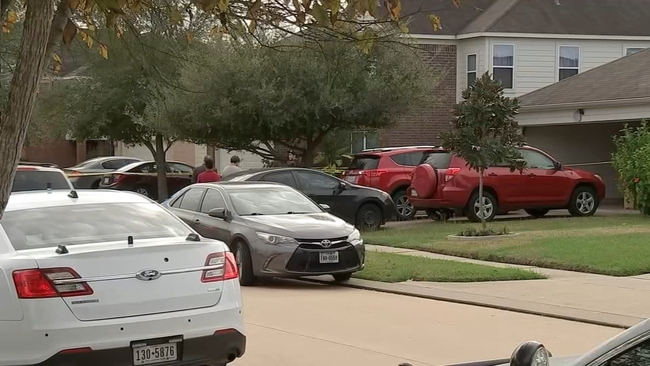 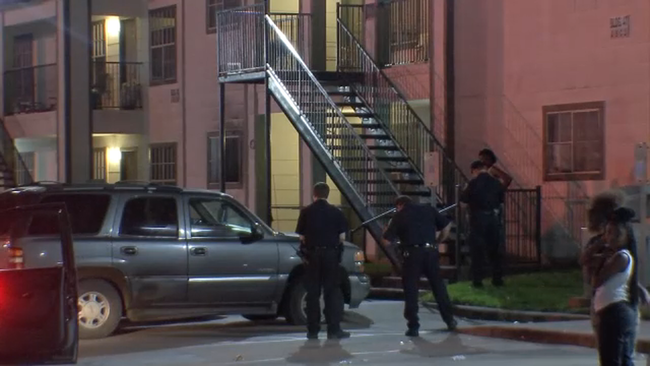 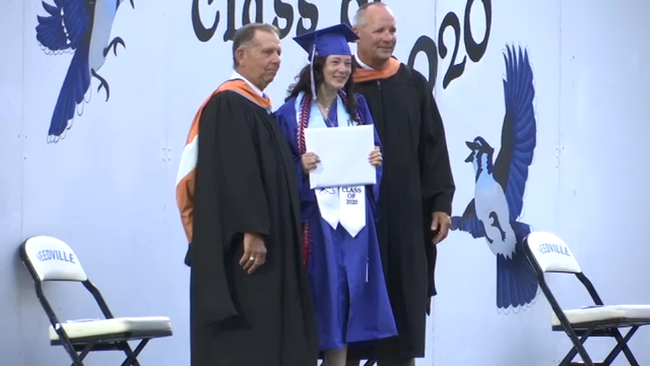