VERNON, Texas (KTRK) -- A man acquitted because of insanity of murder in the 2013 stabbing death of his father in Austin has escaped from a state hospital to which he was committed, authorities said Monday.

Staff at the North Texas State Hospital in Vernon, near the Oklahoma border and 190 miles northwest of Dallas, advised police that Alexander Scott Ervin, 29, was found missing from the hospital shortly after 7:30 a.m. Monday, the Vernon Police Department reported. A review of the hospital's security video revealed that Ervin left his dormitory room at about 9 p.m. Sunday and scaled the hospital's 8-foot security fence before heading north on foot at about 9:15 p.m.

A Travis County jury in 2014 found Ervin, who is autistic, not guilty of murder because of insanity in Ray Scott Ervin's death.

Police and emergency medical personnel dispatched to the Ervins' home in west Austin found the suspect calm and quiet but scratched, beaten and covered in blood, the Austin American-Statesman reported. His brother, Maxwell Ervin, testified that his brother attacked their father with a pipe wrench and a folding knife, alleging that Ray Ervin was an imposter. Alexander Ervin claimed to be a trained member of the CIA on a mission to kill his father, Maxwell Ervin testified.

Jurors deliberated for about 10 hours before acquitting Alexander Ervin. As recently as this April, a magistrate ordered his commitment to continue at a state mental hospital.

He is described as a Caucasian male with brown short hair, 5 feet, 9 inches tall and weighs about 160 pounds. 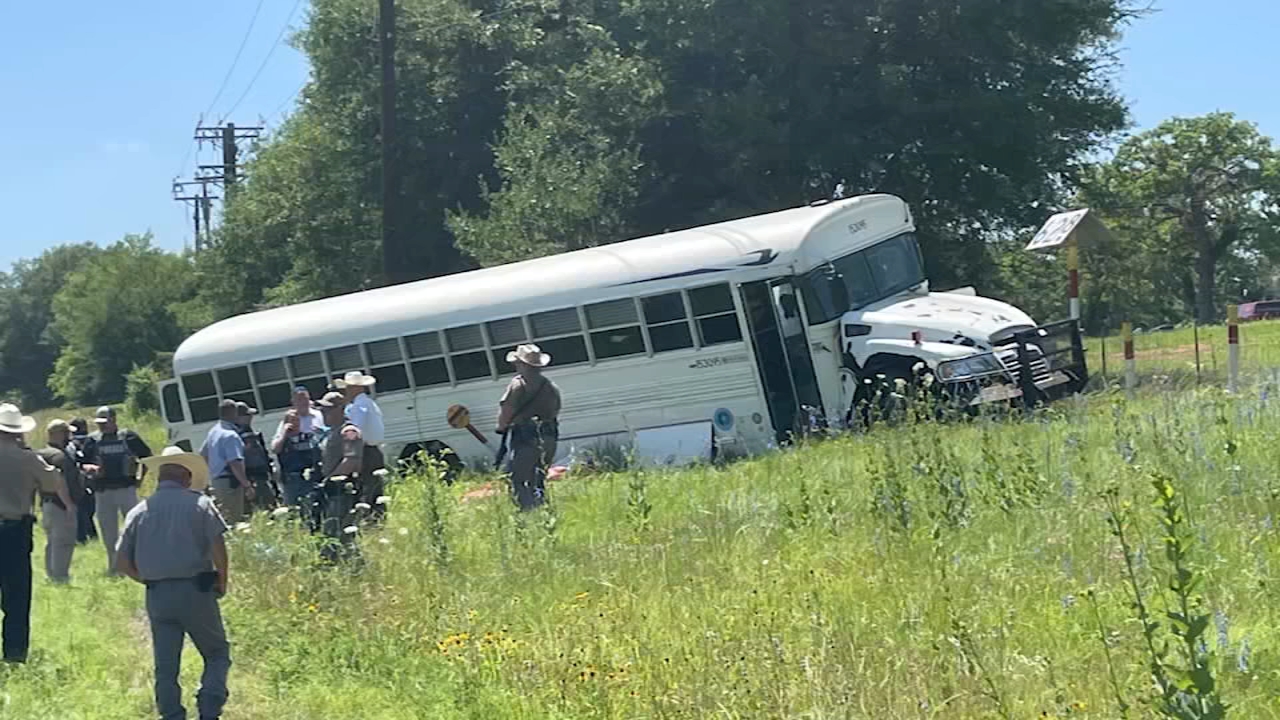 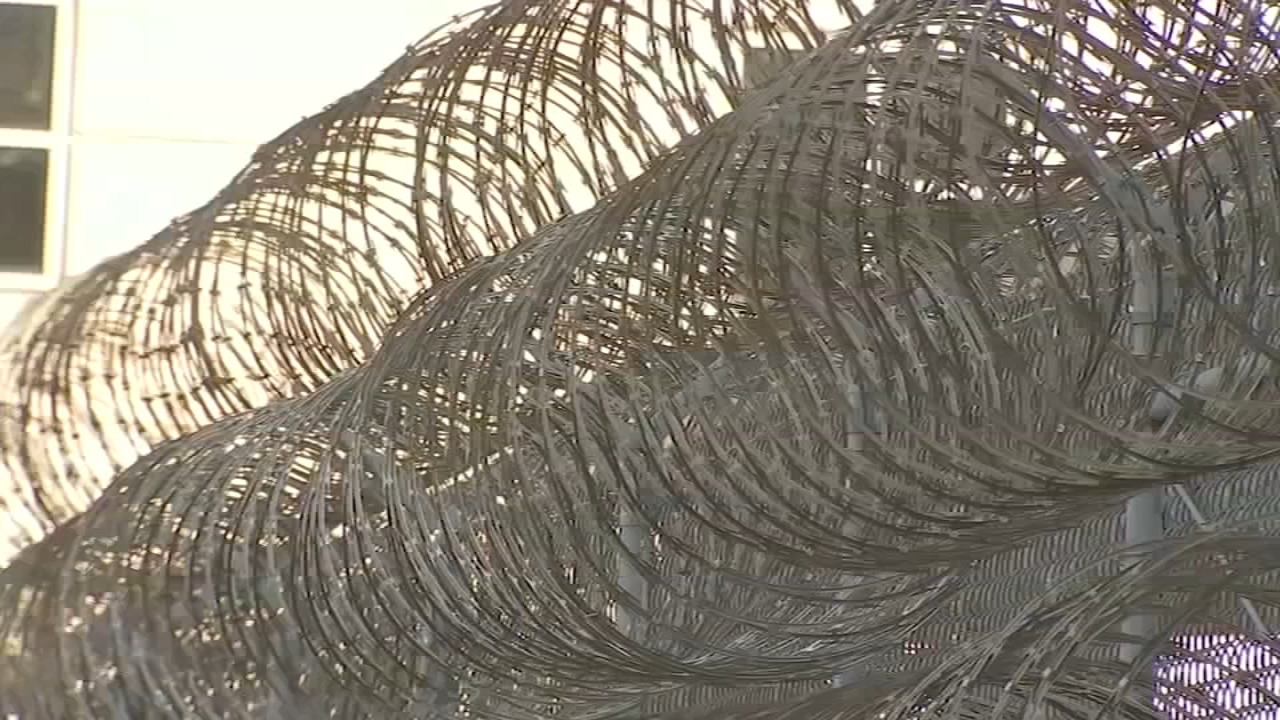