Remembering Prince Philip and his last visit to Houston

Prince Philip, husband of Queen Elizabeth and the longest serving British consort, died Friday at the age of 99 - just a couple of months shy of his 100th birthday.

The longtime couple had been married since 1947, and it was upon their marriage that he became the Duke of Edinburgh.

While Philip officially retired from royal duties in 2017 at the age of 96, his life was full of momentous occasions. He'd carried out more than 22,219 solo engagements and more than 630 solo overseas visits.

He was also the first member of the royal family to be interviewed on television.

You can take a look back at his life in our British Royal Family collection.

The following are among the titles streaming now on demand:

For one week only, this ABC News Live special will be available free on our streaming apps.

It gives an unflinching and comprehensive look at the border crisis as it presently unfolds.

The ABC News Live special also looks at the efforts to reunite families, Customs and Border Protection officers in Arizona and Texas share how they patrol the border and experts, lawmakers and political figures will add context and commentary.

Look for this title now in the Top News collection. 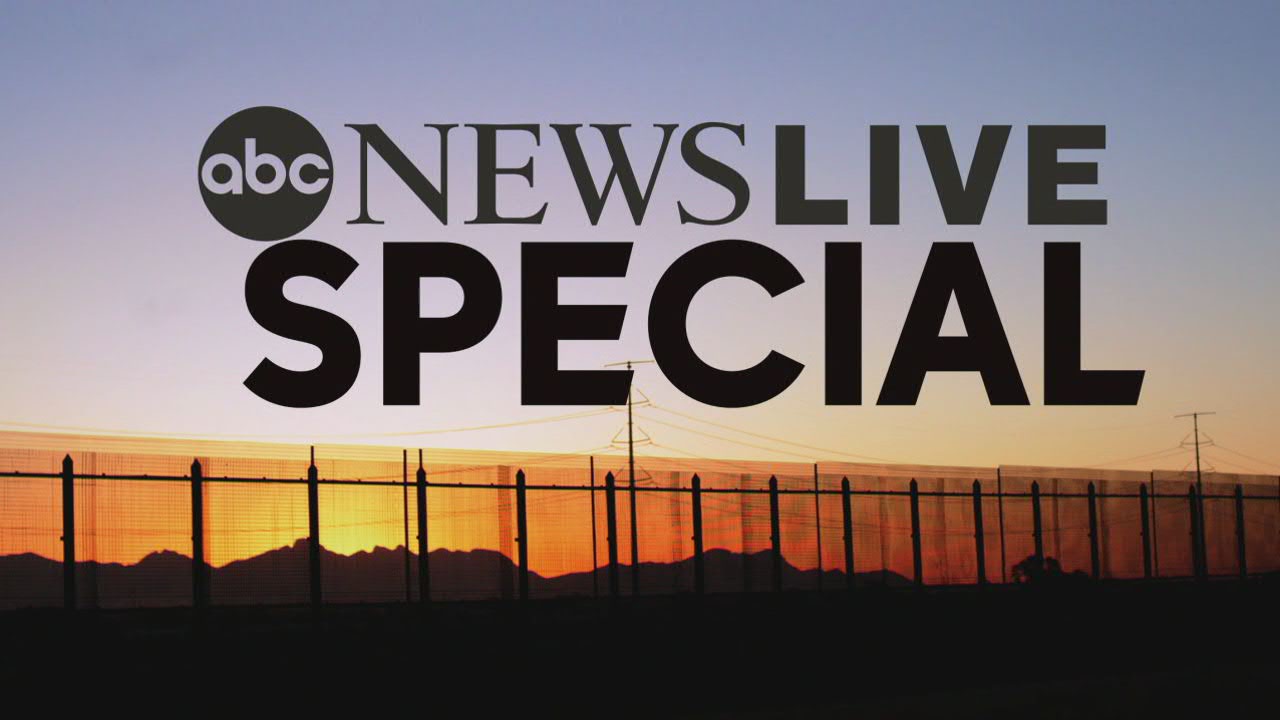 Take care of you

With the COVID-19 pandemic passing the one year mark, we know it's weighed on many people not just financially, but also mentally.

We also want you to know it's OK to admit if you're struggling. In an effort to help, ABC13's Mayra Moreno hosted a town hall on COVID-19 and mental health.

Over the course of an hour, Mayra talked to doctors and mental health advocates to provide five viable ways to help support someone who is struggling.

You can watch the entire event in our Action 13 Town Halls collection.

The murder trial of former Minneapolis police officer Derek Chauvin in the death of Houston native George Floyd began on March 29. But we'll have full coverage of the trial from gavel to gavel.

It's already been emotional as prosecutors and the defense laid out their cases in the opening statements. Day 2 saw witness testimony from the teenager who shot the video of Floyd under the knee of Chauvin.

A former wrestler trained in mixed martial arts also took the stand for a second day as a witness.
But the trial is having an effect in Houston, too as a Texas Southern University law student explained how the case is being used as a learning tool.

To watch live, anchored coverage, check our streaming apps starting at 9 a.m. on weekdays. Note that times can change.

Another important note: During the trial, video may be played as evidence that may include explicit language. The trial will not be aired on a delay. On the live, anchored coverage, there will be an on-screen warning to viewers that there may be explicit language aired. 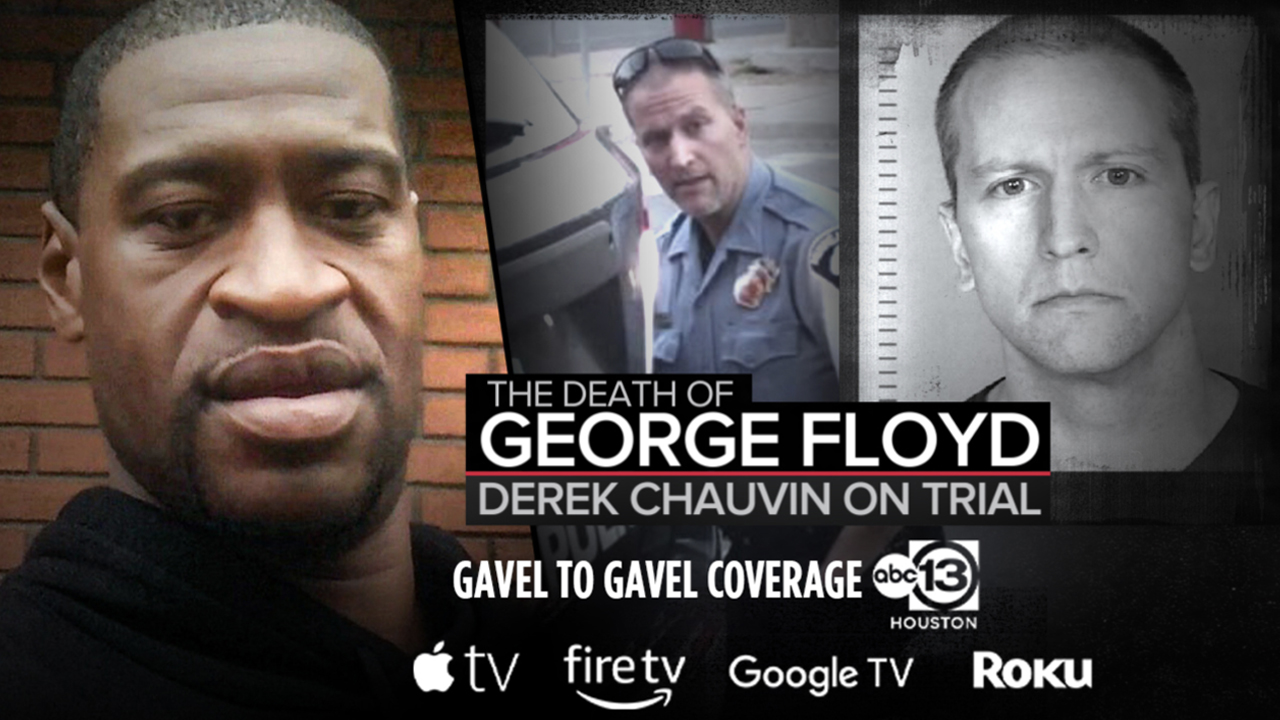 You think you know, but you have no idea

You see them every day and welcome them into your home, but do you really know the anchors and reporters at ABC13?

If you're a fan of trivia and fast facts, you'll want to spend some time in the Get to Know Us section.

Here, you'll find out why Mayra Moreno has a personal connection to The Terminator Arnold Schwarzenegger, Erik Barajas' bromance, Melanie Lawson's hidden talent that will make you LOL, and why Elita Loresca was the first person we had to bleep! Don't worry though. Unlike "A Christmas Story" character Ralphie, who had to wash his mouth out with soap for dropping quite the bomb, Elita did not have to get friendly with Dial soap for this segment.

Topping the collection is a Q & A with ABC13's new Race and Culture reporter Cory McGinnis. It's all streaming now. 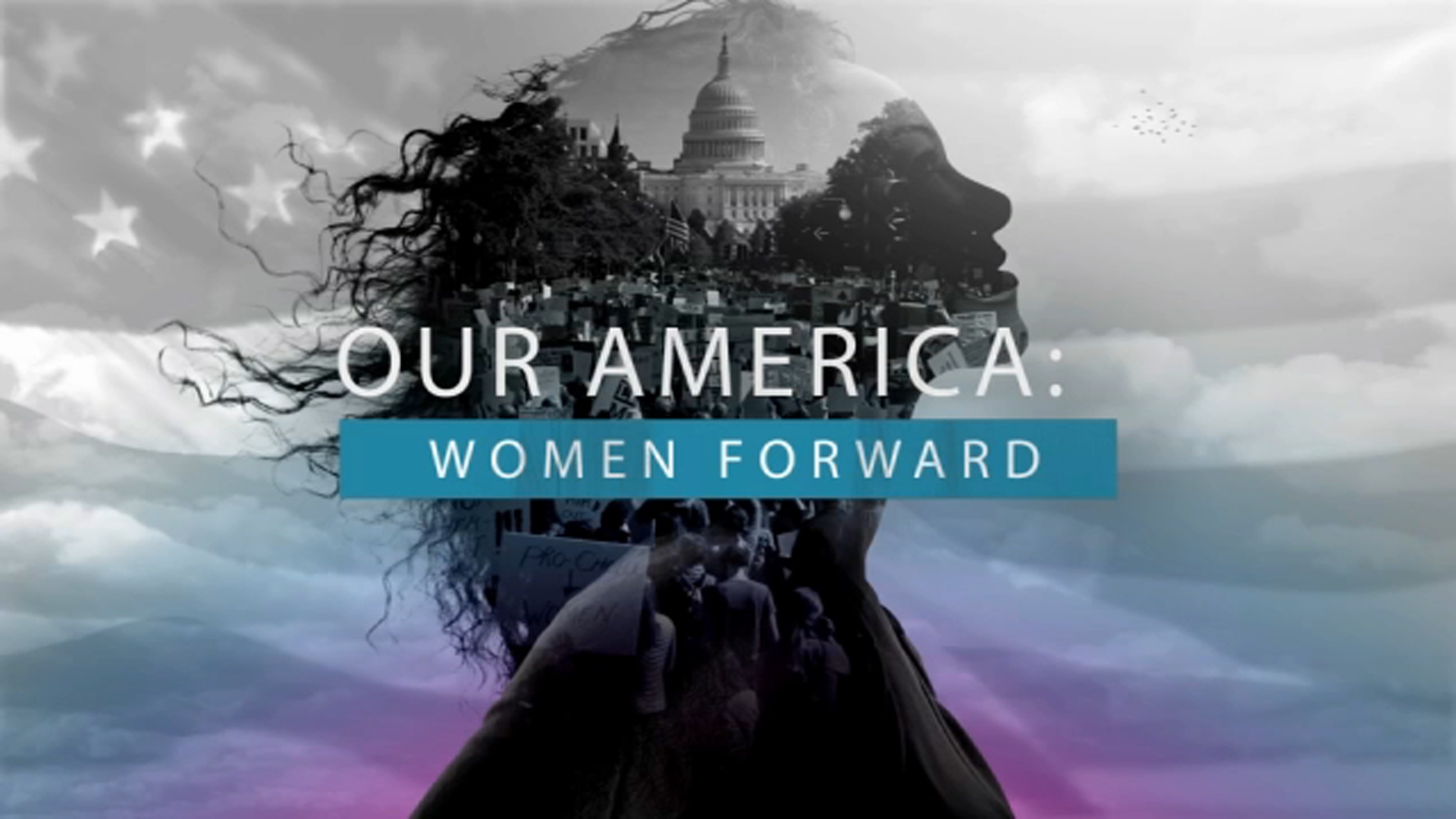 The COVID-19 pandemic has changed many people's schedules, meaning they are working from home or waking up later.

If you're one of those people who've had to shift a bit, we're still here for you.

We're still on the air at 4:30 a.m. for the early birds, but for those still thinking about changing out of their pajamas (or maybe getting settled into them because no one can see your whole outfit on a Zoom call!), we now have an extra hour of news starting at 7 a.m. 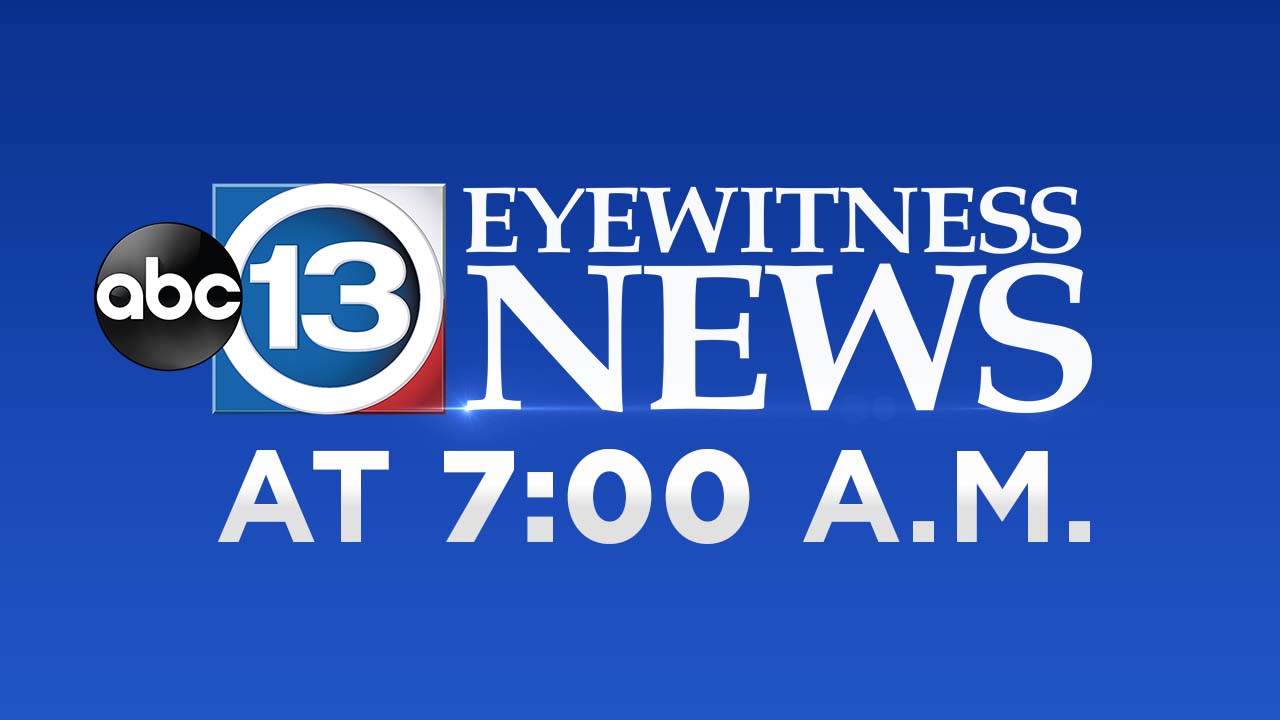 This is the easy part! We have a step-by-step guide to show you how to download the free ABC13 Houston apps for your Roku, Fire TV, Google TV or Apple TV. Follow this link to get started and get access to 24/7 live events, breaking news, weather and original programming, all free - no subscription or access codes needed.
Report a correction or typo
Related topics:
arts & entertainmenthoustoninternettelevisionno layupsfree stuffreality television
Copyright © 2021 KTRK-TV. All Rights Reserved.
More Videos
From CNN Newsource affiliates
TOP STORIES