LOS ANGELES, CA (KTRK) -- It's hard enough to redefine a genre once in a career, but horror virtuoso Wes Craven managed to do it twice.

The prolific writer-director, who died Sunday at age 76, ushered in two distinct eras of suburban slashers, first in the 1980s with his iconic "Nightmare on Elm Street" and its indelible, razor-fingered villain Freddy Krueger. He did it again in the 1990s with the self-referential "Scream."

Both reintroduced the fringe genre to mainstream audiences and spawned successful franchises.

Perhaps it was his perfectly askew interpretation of the medium that resonated with his nail-biting audiences.

Craven didn't solely deal in terror. He also directed the 1999 drama "Music of the Heart," which earned Meryl Streep an Oscar nomination. But his name, and his legacy, will always be synonymous with horror.

"He was a consummate filmmaker and his body of work will live on forever," said Weinstein Co. co-chairman Bob Weinstein, whose Dimension Films produced "Scream." ''My brother (Harvey Weinstein) and I are eternally grateful for all his collaborations with us."

Wesley Earl "Wes" Craven was born in Cleveland, Ohio, on Aug. 2, 1939, to a strictly Baptist family. Though he earned a Master's Degree in philosophy and writing from John Hopkins University and briefly taught as a college professor in Pennsylvania and New York, his start in movies was in pornography, where he worked under pseudonyms.

Craven's feature debut under his own name was 1972's "The Last House on the Left," a horror film, inspired by Ingmar Bergman's "The Virgin Spring," about teenage girls abducted and taken into the woods. Made for just $87,000, the film, though graphic enough to be censored in many countries, was a hit. Roger Ebert said it was "about four times as good as you'd expect."

"Nightmare on Elm Street," however, catapulted him to far greater renown in 1984. The Ohio-set film about teenagers (including a then unknown Johnny Depp) who are stalked in their dreams, which Craven wrote and directed, spawned a never-ending franchise that has carried on until, most recently, a 2010 remake.

The concept, Craven said, came from his own youth in Cleveland - specifically an Elm Street cemetery and a homeless man that inspired Krueger's raged look.

Along with John Carpenter's "Halloween," ''Nightmare on Elm Street" defined a horror tradition where helpless teenagers are preyed upon by knife-wielding, deformed killers in cruel morality tales; usually promiscuous girls were the first to go.

"There is something about the American dream, the sort of Disneyesque dream, if you will, of the beautifully trimmed front lawn, the white picket fence, mom and dad and their happy children, God-fearing and doing good whenever they can," Craven once said. "And the flip side of it, the kind of anger and the sense of outrage that comes from discovering that that's not the truth of the matter, that gives American horror films, in some ways, kind of an additional rage."

The formula would work again for Craven with "Scream," albeit with an added layer of self-aware spoof. By 1996, the Craven-style slasher was a well-known type, even if it wasn't always made by him. (He had no involvement with many of the "Elm Street" sequels.)

"Scream," written by Kevin Williamson and starring a cast including Drew Barrymore and Neve Campbell, played off of the horror clichs Craven helped create. It hatched three sequels, all of which Craven directed.

Craven increasingly oversaw a cottage industry of horror branded with his name, including remakes of his 1977 film "The Hills Have Eyes" (2006) and "The House on the Left" (2009).

Craven was also a published author (the 2000 novel "The Fountain Society") and an ardent bird conservationist, serving as a long-time member of the Audubon California Board of Directors. He recently penned a monthly column "Wes Craven's The Birds" for Martha's Vineyard Magazine.

He was active up until his death. Craven had numerous television projects in development, including a new "Scream" series for MTV. He's an executive producer of the upcoming film "The Girl in the Photographs," which is to premiere in September the Toronto International Film Festival.

In a statement, Craven's family said that he died in his Los Angeles home, surrounded by family, after battling brain cancer.

He is survived by his wife, producer Iya Labunka, a son, a daughter and a stepdaughter. 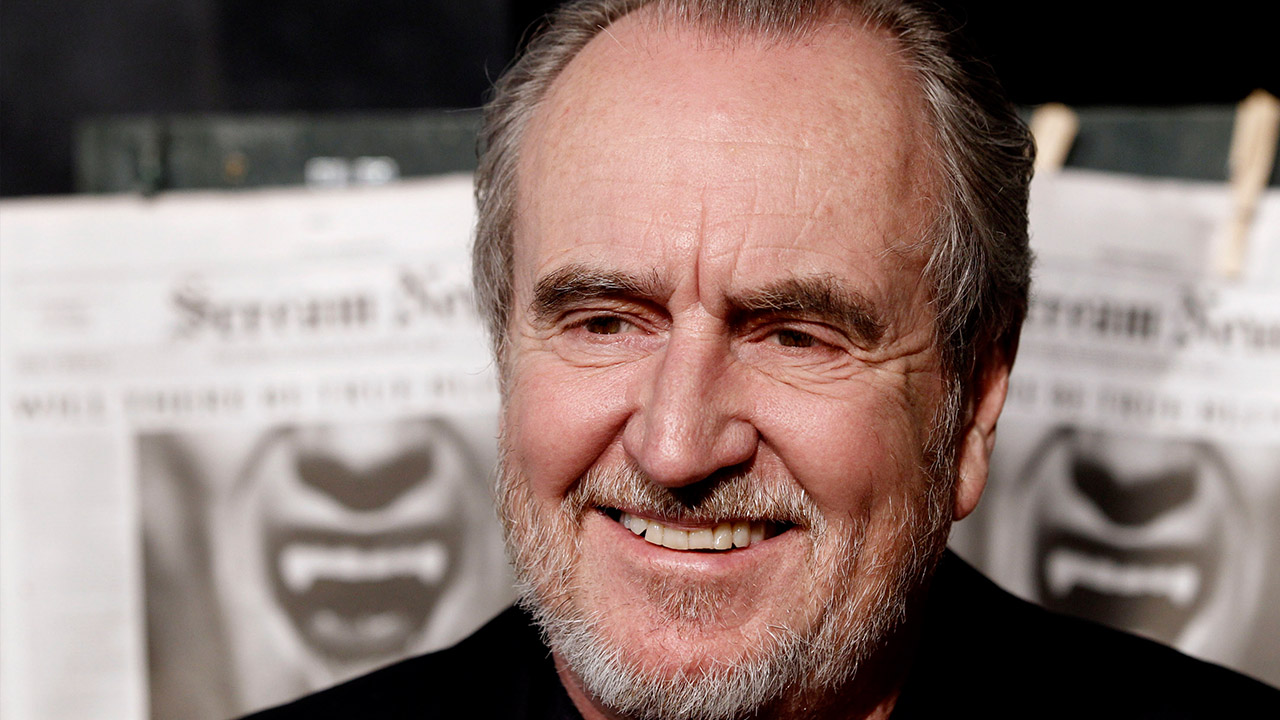