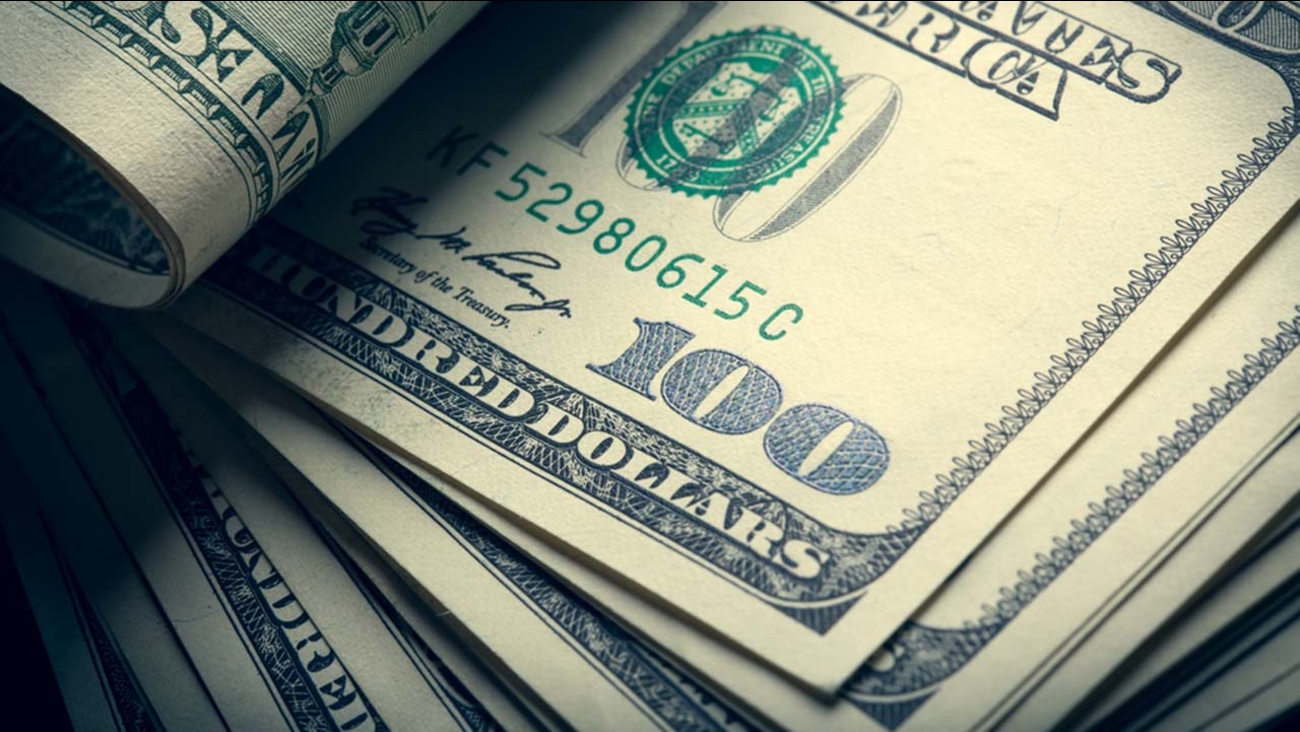 ATLANTA, GA -- Atlanta-based rapper Ralo decided he would rather "make it rain" outside of a homeless shelter instead of inside a strip club, and he's challenging others to do the same.

WSB-TV reports the rapper - whose real name is Terrell Davis - posted a video to his Instagram page last week showing him tossing loose bills into the air from his car as dozens of people who had been standing in line for food frantically grab the money.

The video has more than 100,000 views and numerous comments. Some people praised his generosity, while others called the act demeaning, especially since someone is heard laughing throughout the video.

Ralo says he never told anyone to laugh. He says he was trying to give back and urged others to follow his example.
Related topics:
arts & entertainmenthomelessu.s. & world
Copyright © 2021 by The Associated Press. All Rights Reserved.
More Videos
From CNN Newsource affiliates
TOP STORIES