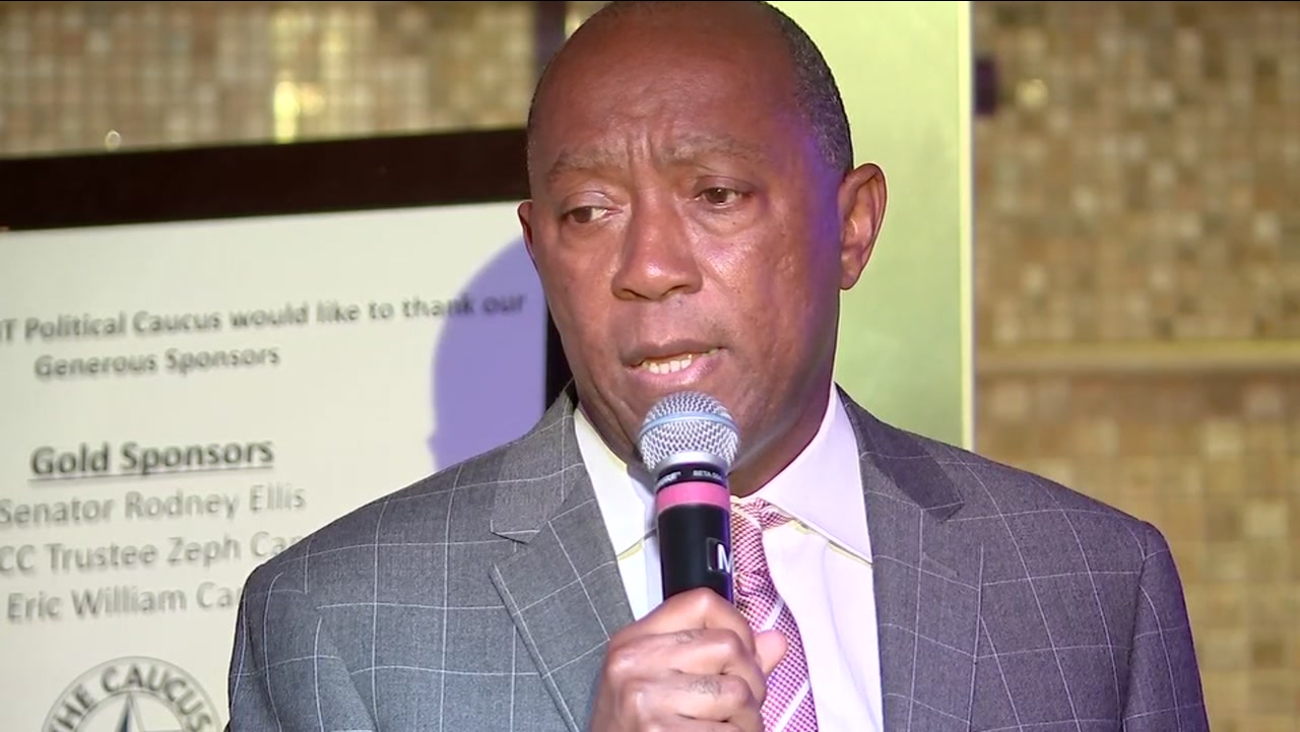 The film's plot focuses on female African-American mathematicians at NASA, specifically Katherine Johnson, who calculated flight trajectories for Project Mercury and the 1969 Apollo 11 flight to the moon.

"We couldn't think of a better way to celebrate Black History Month than to expose students to the story of Katherine Johnson and her pivotal role in American history," said Mayor Turner. "I hope the students learned that no matter their environment, if they stay focused and push forward, they can do something as amazing and transformative as sending a man or woman into space."

Before viewing the movie, the students watched a short welcome video in which the mayor and the First Daughter talked about the importance of science, technology, engineering and mathematics (STEM). It is estimated that by 2018, there could be 2.4 million unfulfilled (STEM) jobs.

Students were treated not only to a free screening, but also had popcorn, drinks and a snack and they walked the red carpet.

The tickets were donated by African American business leaders who partnered with Fandango for special viewings across the country.