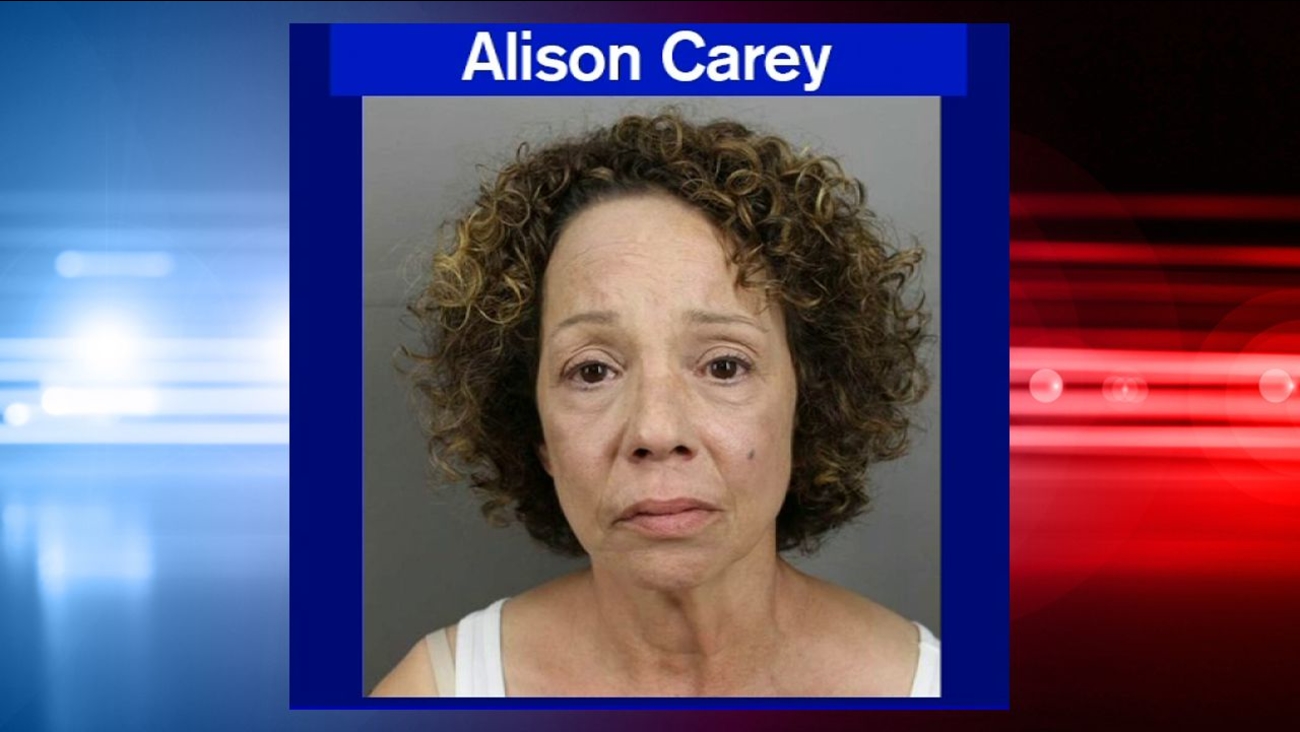 SAUGERTIES, NY -- The sister of pop star Mariah Carey has been arrested on prostitution charges in upstate New York.

Police tell the Daily Freeman of Kingston that 55-year-old Alison Carey was arrested in Saugerties on Friday following an investigation at a hotel. Police say she solicited money in exchange for sex from an undercover police officer.

Police describe Carey as a transient, and say she advertised her services online. Saugerties Police Chief Joseph Sinagra tells the newspaper that she identified herself as the performer's sister when she was arrested.

Carey is due in Saugerties Town Court on Aug. 30.