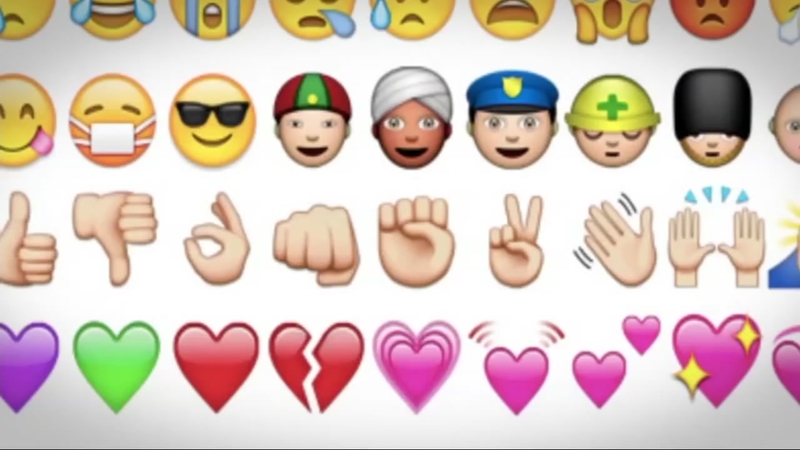 The unofficial holiday dedicated to digitally illustrated smiles, unicorns, and tacos is marked every July 17.

Why July 17? You can thank Apple's iOS version of the calendar emoji, which reads "Jul 17."

The day was first celebrated in 2014 as the type-set became near universal among smartphone devices.

The founder of the emoji, telecommunications developer Shigetaka Kurita, created the first one as early as 1998. He said they were made in response to the limits of text.

According to Kurita, "miscommunication may arise due to the brevity of the message."

"We thought emoji would alleviate this sort of problem," he said.

Currently, there are 2,666 emojis in existence, and more are being developed each year. You can submit ideas for new emojis, but the process takes at least a year.

LINK: Submit an idea for a new emoji

Seen as supplemental at its birth, the emoji has now become a key profiting tool for some and a major presence in pop culture. Kim Kardashian, for example, launched her "Kimoji" application to fans. In addition, an animated film, "The Emoji Movie," is hitting theaters.