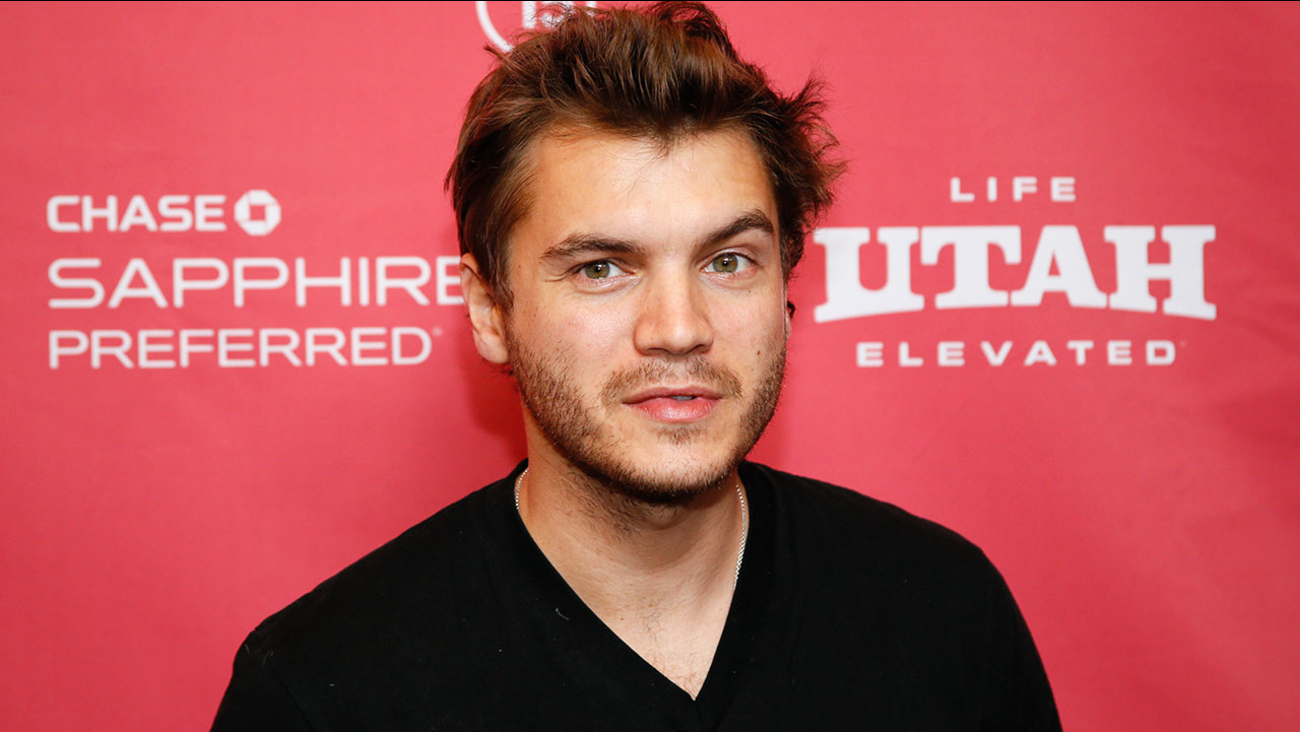 SALT LAKE CITY, UT -- Actor Emile Hirsch was charged Thursday with assault after police said he put a studio executive in a chokehold and dragged her across a nightclub table while he was in Utah for the Sundance Film Festival.

Hirsch was charged with aggravated assault, which is punishable by up to five years in prison and a $5,000 fine. He is also facing a misdemeanor count of intoxication.

Court documents say the altercation occurred Jan. 25 at Tao Nightclub in Park City, when Hirsch, looking drunk, approached Bernfeld and asked why she looked "so tough."

He also said she was a "rich kid who should not be at Sundance," the documents say.

Investigators say Hirsch grabbed Bernfeld and she pushed him away. He left and sat with friends before coming back and grabbing the woman from behind, the documents state.

She was put in a chokehold and pulled across the table before Hirsch landed on top of her on the floor, authorities said.

Bernfeld told authorities she saw things going dark and might have blacked out momentarily.

Hirsch, 29, of Encino, California, told police he didn't know Bernfeld but was having an argument with her.

He said he had three to four drinks. An officer reported to prosecutors that the actor's balance was off, he was slurring his words and smelled of alcohol.

Hirsch is best known for his starring role in "Into the Wild." He also appeared in Universal's Navy SEAL drama "Lone Survivor," Peter Berg's account of a disastrous 2005 military operation in Afghanistan.

Hirsch was not arrested and was scheduled to make his first court appearance March 16 at a court in Park City. Stack said the filing of charges came two weeks after the altercation because time was needed to secure key information. He did not elaborate.

Efforts to reach Bernfeld and her employer were not successful. Insurge Pictures distributed the Ben Stiller-produced web comedy "Burning Love," which was also on E! cable network.