United jet out of service after emergency landing at IAH

HOUSTON (KTRK) -- A United flight that made an emergency landing at Bush IAH yesterday is out of service today.

The flight was less than 1,000 feet in the air and less than five minutes after takeoff when trouble hit.

United Airlines says it was a bird strike that forced the plane to make the emergency landing at 6pm.

"There was a strong vibration and then there was a rumbling from one of the engines. It was abnormal," Cooper said.

Another passenger, who identified herself only as Suzanne, said she saw smoke coming from one of the engines.

"A man across the aisle kept glaring at me to pull down my shade but I kept looking out," she said. "And I could smell something."

"The pilot told us to over loudspeaker that the fuel was going to be dumped," Cooper said. "And the smell was pretty strong."

The emergency landing also caught the attention of people on the ground. Pictures were taken and video sent to Eyewitness News. The images appear to show condensation trails from the plane. 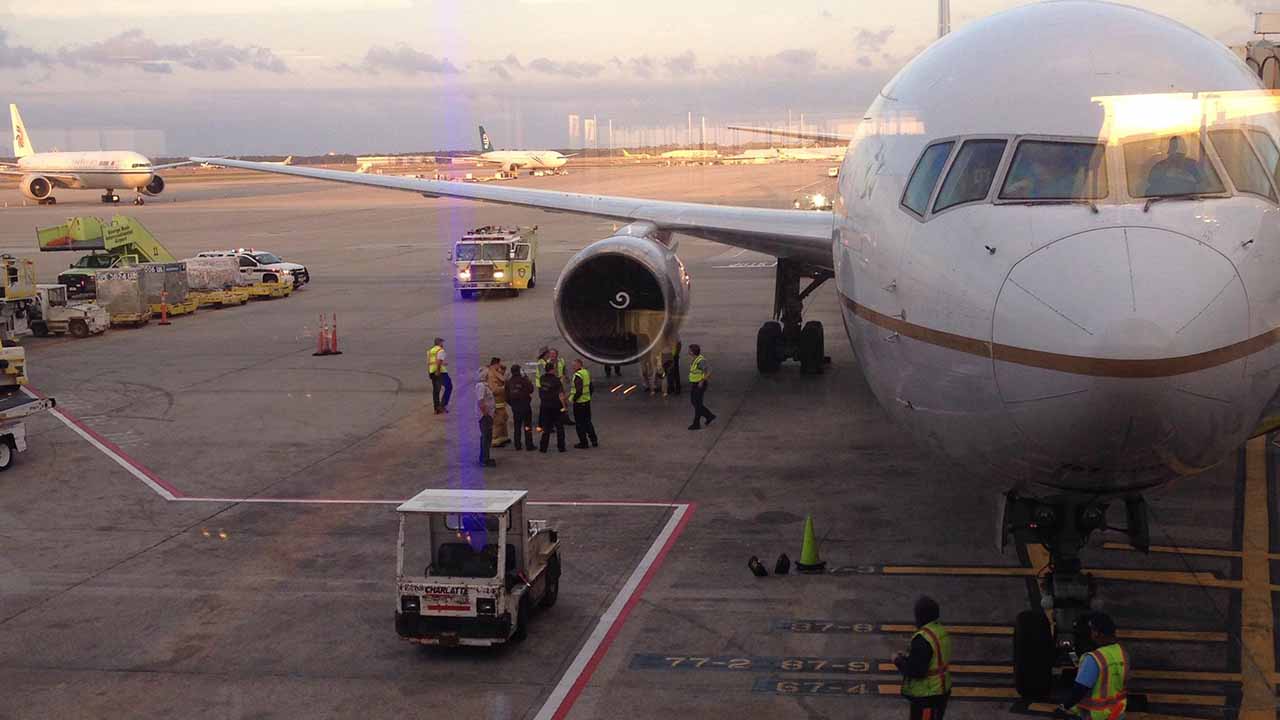 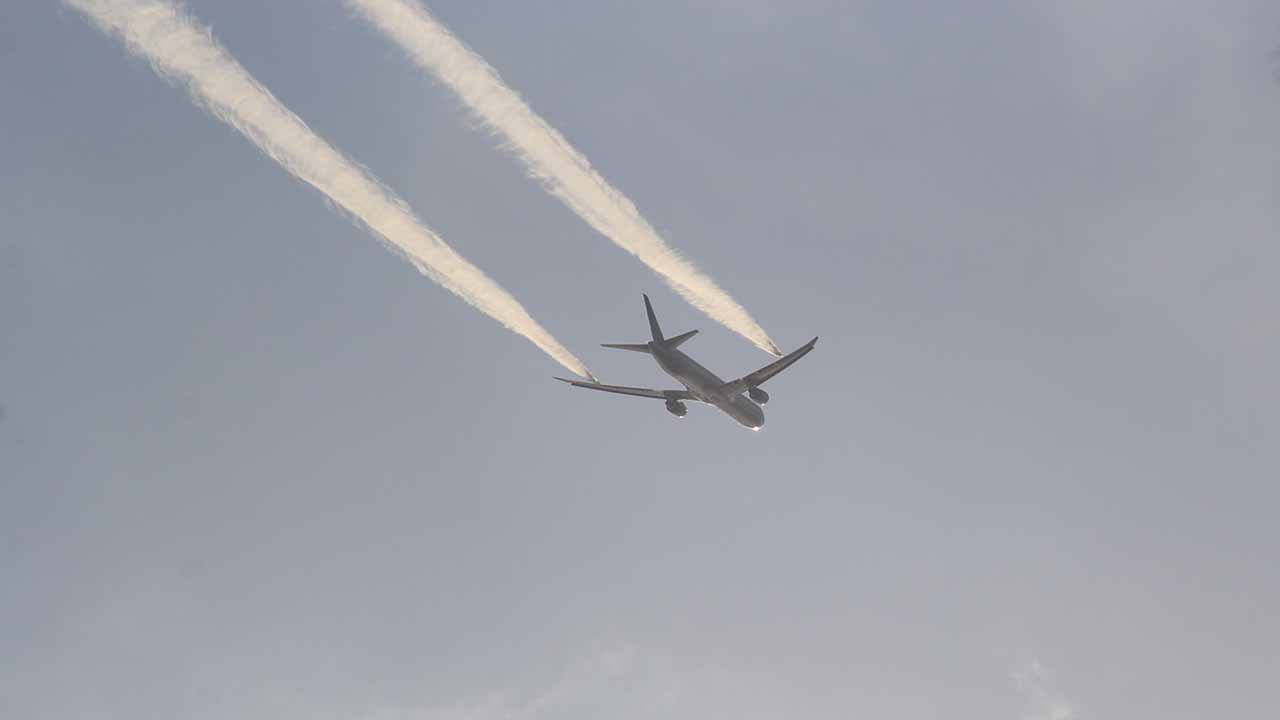 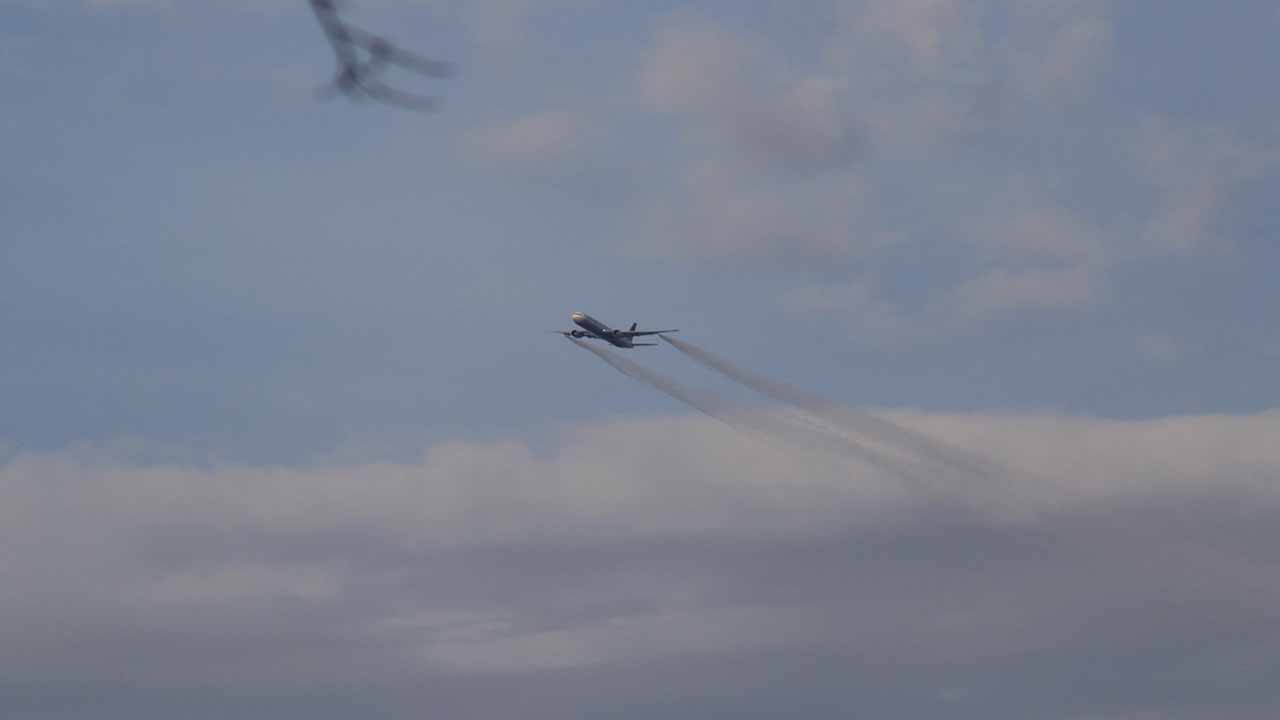 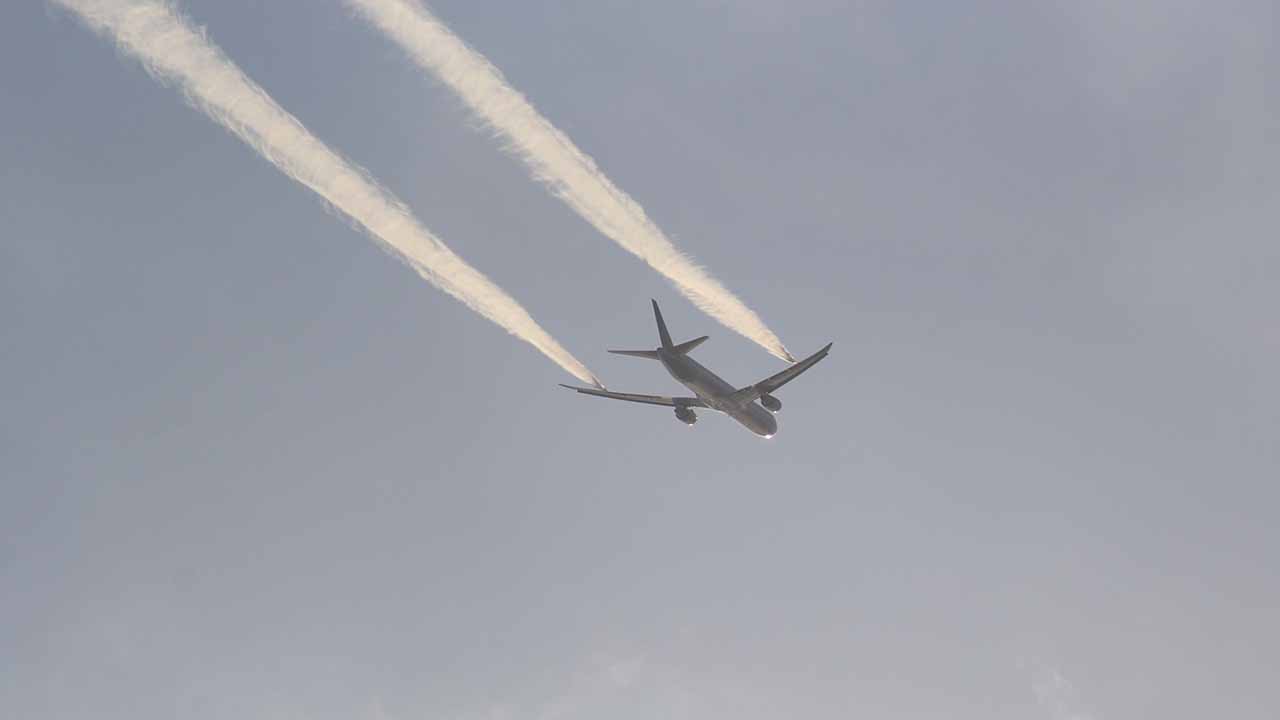 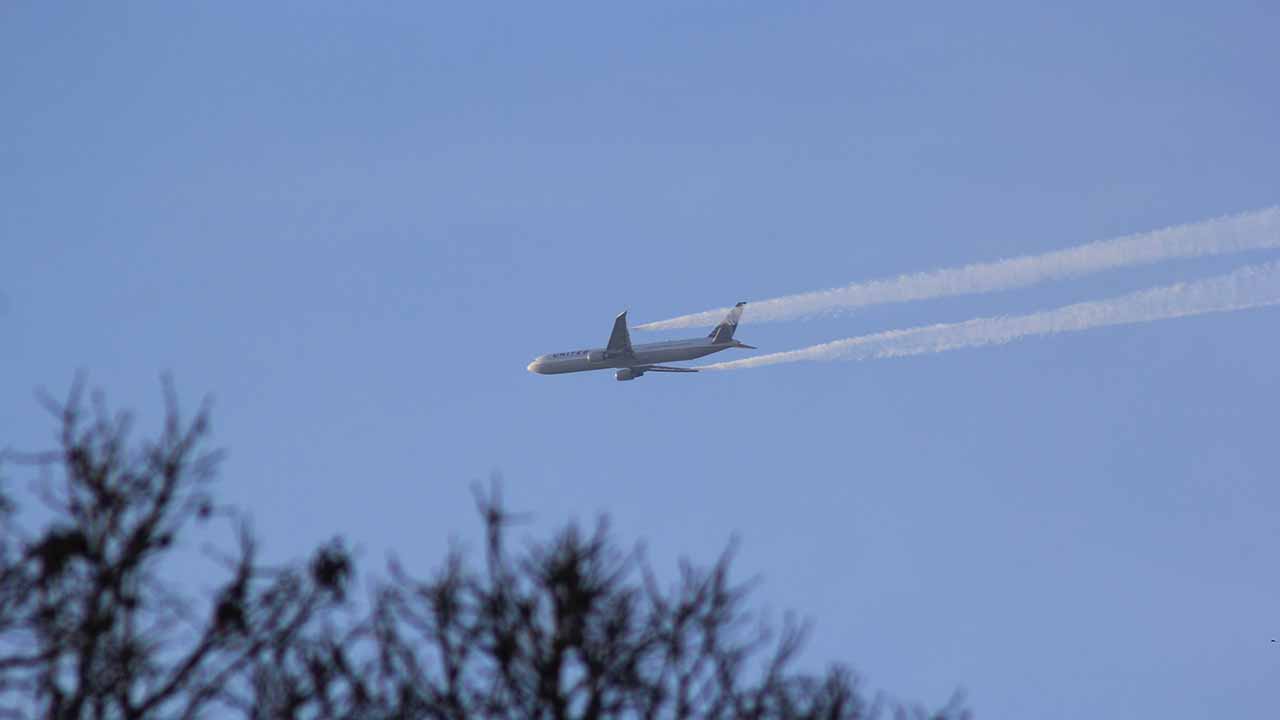 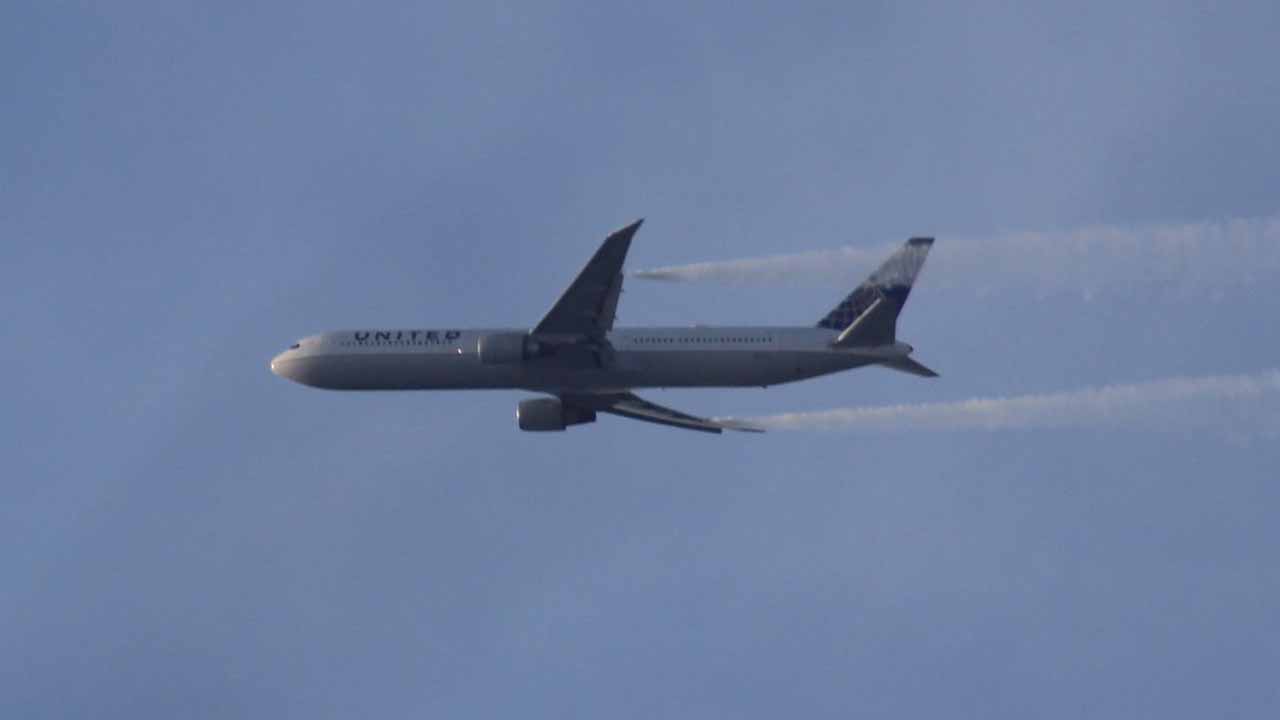 "The pilot told us everything that was going on and said we were returning to the airport and to expect a routine landing. But he also said we would be met by fire trucks on the runway," Cooper said.

She described it is a hard landing and said there was no clapping or cheering when the plane came to a stop.

"Everyone was serious," Cooper added.

The aircraft is out of service while mechanics inspect it. United rerouted the 184 passengers who were on-board.