HOUSTON -- A young cancer patient who wanted nothing more than to meet Taylor Swift is on Cloud 9 after the pop singer made her dream come true.

Sixth-grader Ellie Fetner was diagnosed with leukemia over Mother's Day weekend. The Houston girl is a huge Swift fan and dreamed of meeting her favorite singer.

So Fetner's friends turned to social media and ABC-13 for help grabbing Swift's attention. It worked, and the pop singer came through for her.

On Wednesday, Fetner met Swift during the singer's concert at Minute Maid Park.

Fetner's mother send Eyewitness News photos of her smiling daughter at the concert. Swift's camp also released a photo from their meet-and-greet.

So just how big of a Taylor Swift fan is Ellie? Below is a YouTube video she made a little before being diagnosed. 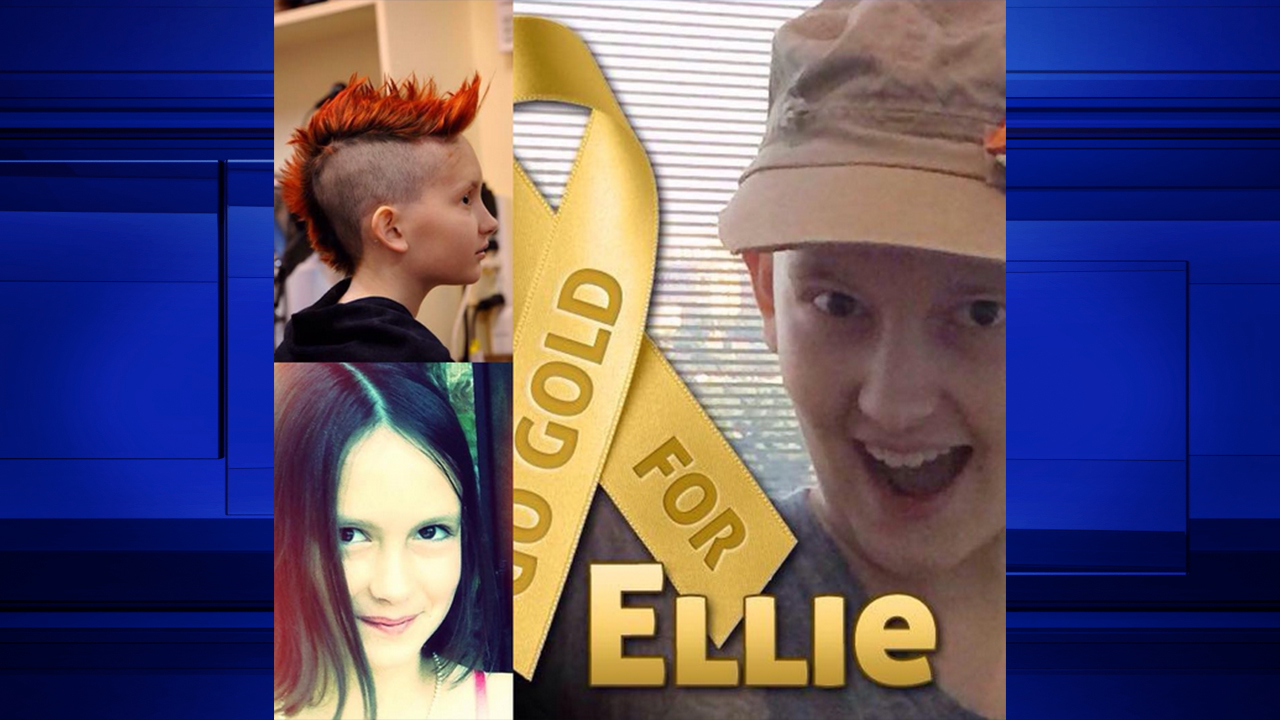