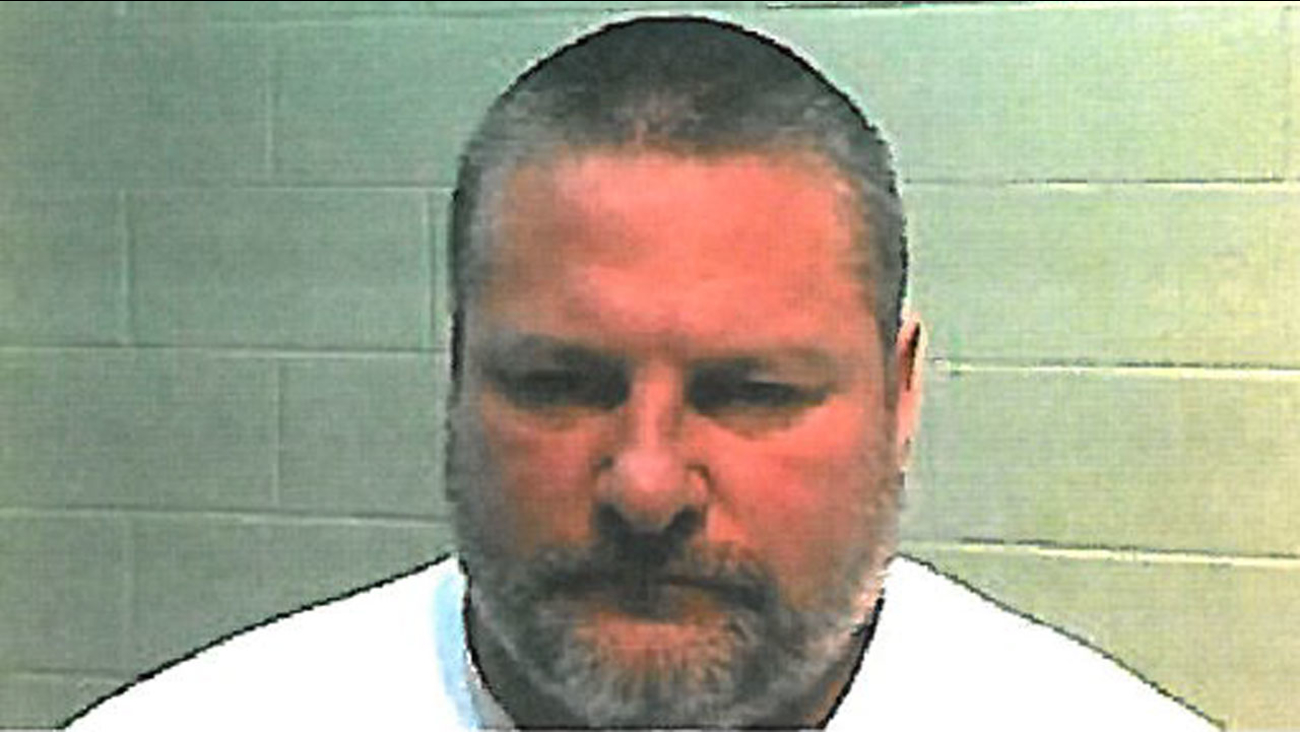 Knoblauch, 46, was charged Wednesday with assault on a family member and interfering with police duties.

According to a police report, Knoblauch assaulted his wife, leaving a large bruise on her arm, a larger scratch on the left side of her face and a knot on her forehead.

Knoblauch's wife, Cheri, told police her husband was upset she slept next to her child in another bedroom rather than next to him. He allegedly grabbed her and smashed her head against a wall before throwing a humidifier at her.

Cheri ran to her sister-in-law, who was at home with them, for help but that allegedly didn't stop Knoblauch. Instead, he allegedly hit her in the arm and chest and continued screaming at her.

Knoblauch's sister took Cheri back to her home, where they called police.

Police arrested Knoblauch and later released on bond. He was scheduled to appear in court Thursday morning.