WABC
By Lauren Glassberg
NEW ROCHELLE, NY -- An amazing young woman who spent much of her life living in homeless shelters is now getting her diploma.

It is an extraordinary accomplishment when you hear the hurdles she had to overcome.

Bianca Jeannot, 22, has so many reasons to hold her head high, and graduating from the College of New Rochelle is just one of them.

She and her family lived in homeless shelters for seven years. At 18, she lost her mother and the dream of attending college was slipping away.

"My financial aid was no longer valid," said Bianca. "I had to become head of the household, I had to inherit our Section 8 from the New York City Housing Authority and I had two disabled brothers who relied on no one else, so it was up to me for everything and I thought, am I still going to be able to go to school?"

She found a way, in part by working lots of jobs.

All while caring for her older brothers in the Bronx. Paul has renal failure and Michael has Down syndrome.

Both attended Tuesday's ceremony on the Upper West Side, beaming for their sister, who also edited the school's literary magazine, founded an anime club and is graduating with honors, a remarkable student according to her literature professor.

"She's the head of her household. She commutes back and forth, and she does it with a spirit of optimism and gratitude that's rare in people even decades older," said Professor Daniel Smith.

And as she walked across the stage Tuesday, she became the first person in her family to receive a college diploma. She thought of those who have supported her along the way, and her mother.

"I think she'd be super proud. She loved to wear her ruby red lipstick, that's probably what I'd be covered in, red kisses, and she'd just love it," said Bianca.

So what's next for Bianca? A congratulatory dinner Tuesday night followed by some sleep. And then she'll start looking for a job.

She wants to find something in the world of animal welfare. 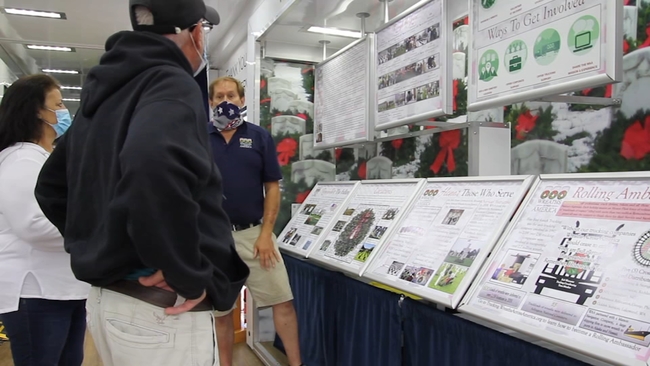 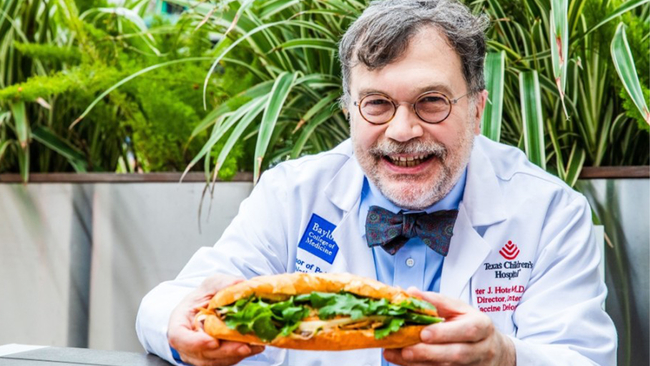