Dynamo and Dash games can now be played with 3K fans HOUSTON, Texas (KTRK) -- The Houston Dynamo and Dash will be able to play in front of fans once again but to a limited capacity of 3,000.

BBVA Stadium, the home venue of the two professional soccer clubs, announced Wednesday that it got approval for a reopening plan by the city and the teams' leagues: Major League Soccer and National Women's Soccer League. 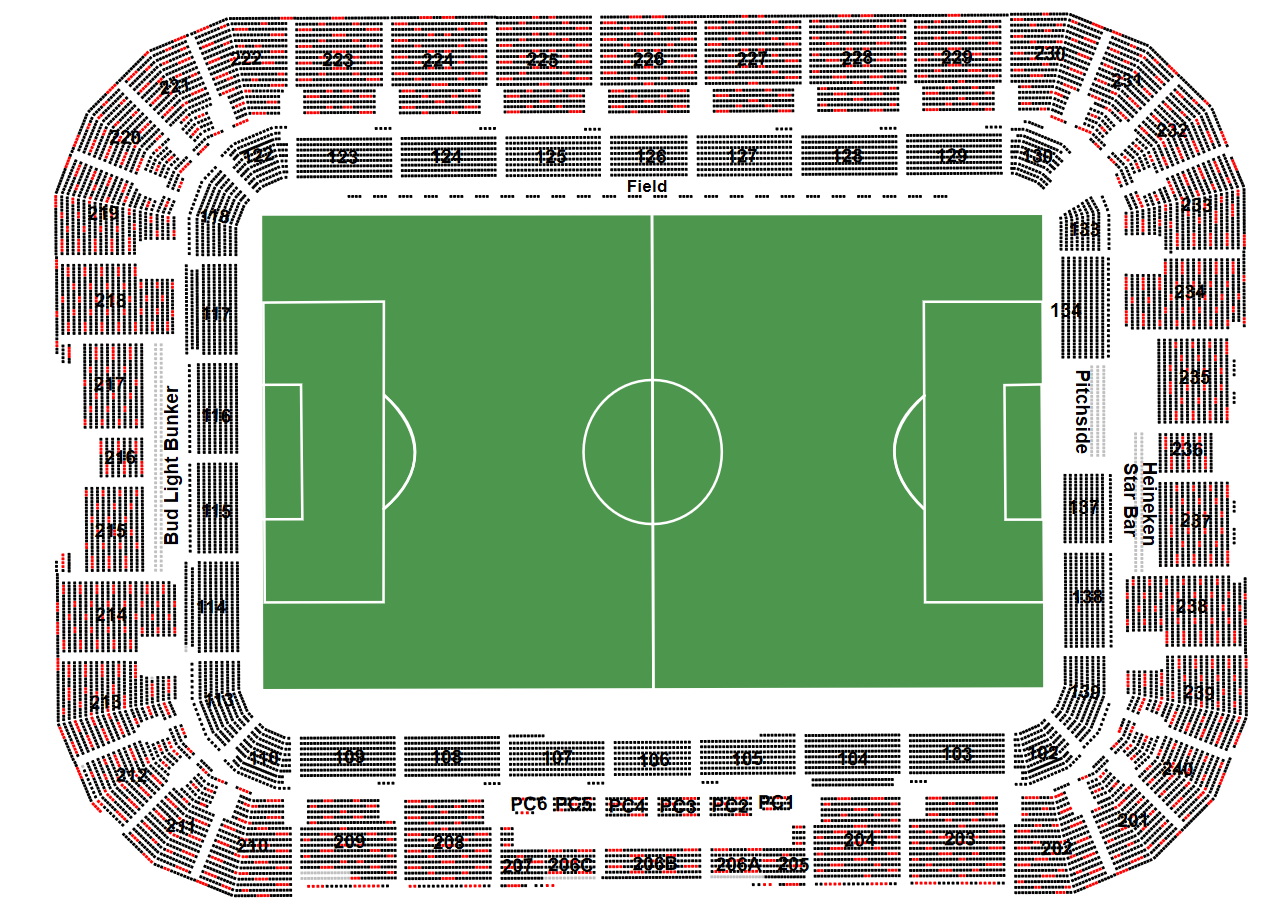 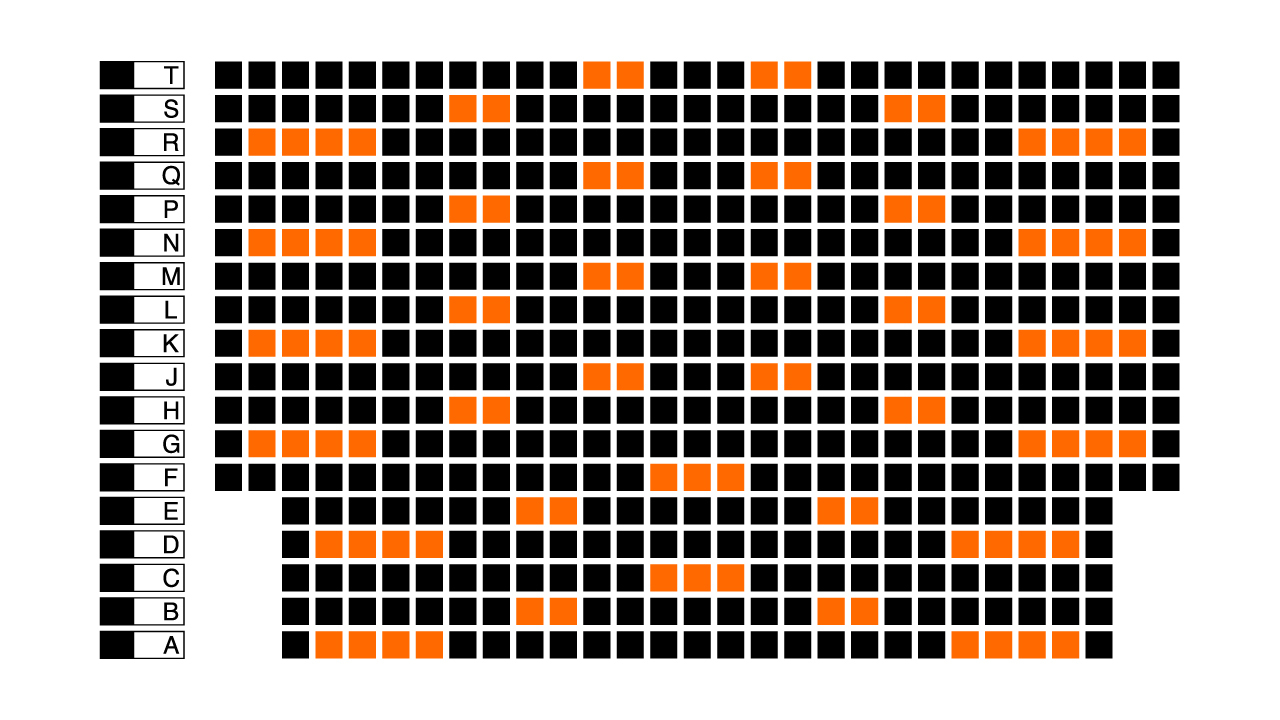 The first Dynamo home game to reopen to fans is still to be determined, but could happen as soon as next Saturday, ABC13 has learned. The MLS has not released the remainder of its schedule, but that's expected later this week. 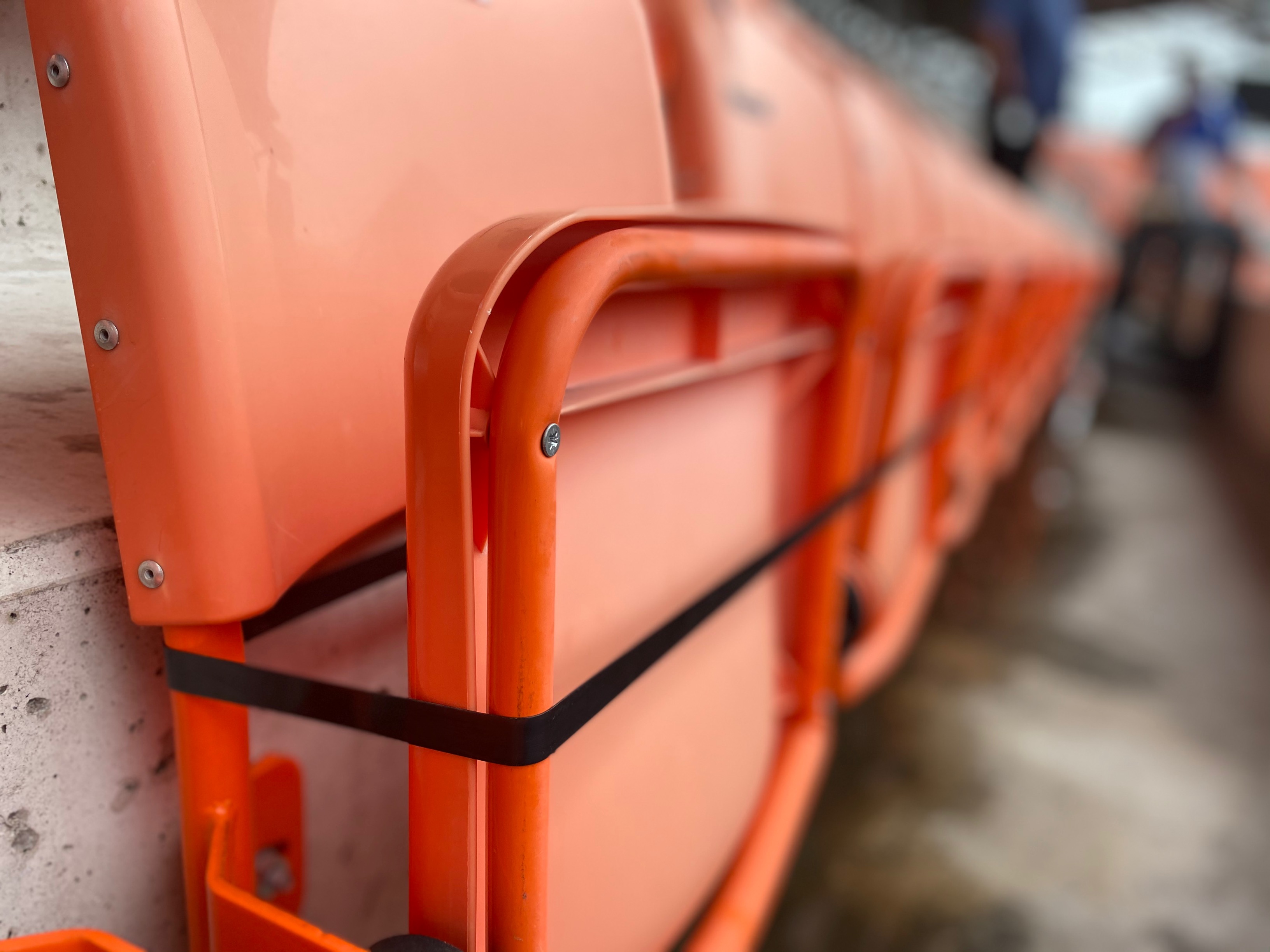 As it stands currently, the first home game to be played by either team under the new rules is a Dash match up with the Orlando Pride on Sept. 26.

Spoke with @BBVAStadium EVP & GM @J_Rodriguez on how @HoustonDynamo @HoustonDash games will look with fans. Safety first. "It is going to be diff than we are use to seeing, we will have health questionnaire, temp screening.... we are trying to do it as contact less as possible. pic.twitter.com/cChUPbz8l7