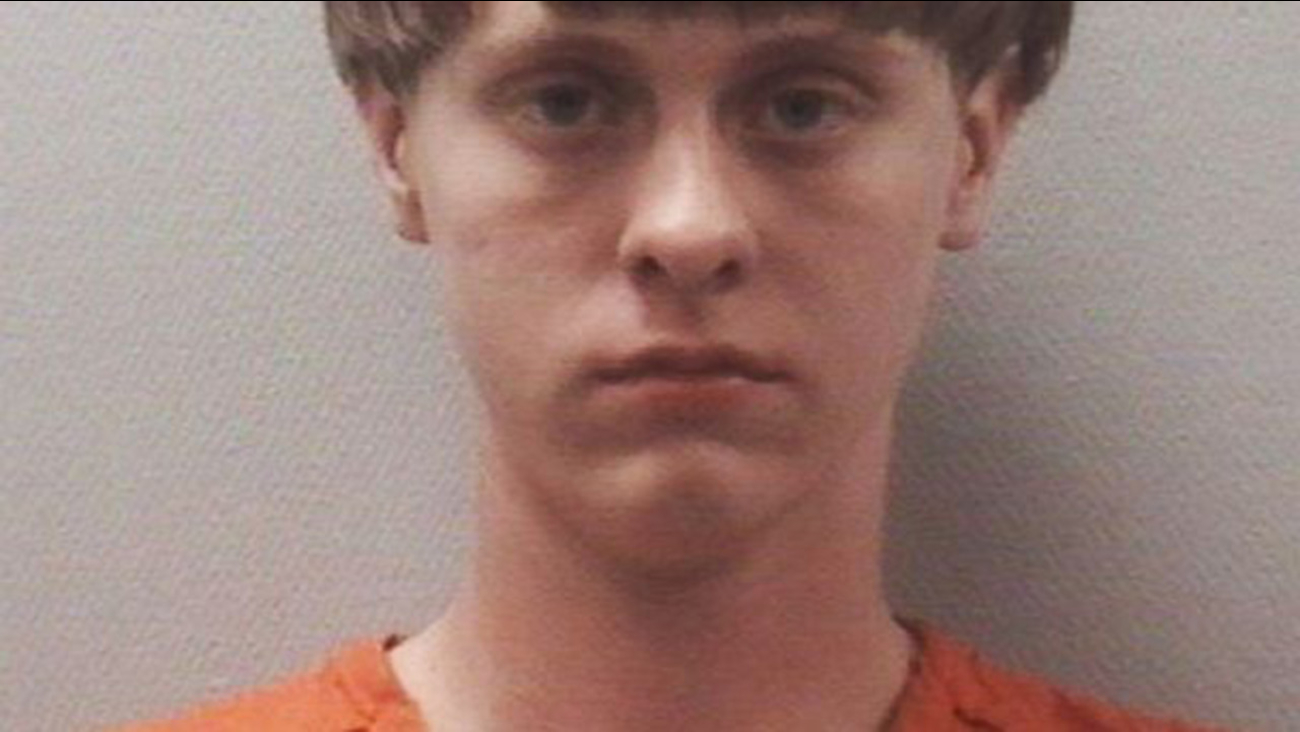 The white man accused of killing nine black churchgoers during a Bible study will face the death penalty, a prosecutor said Thursday.

Solicitor Scarlett Wilson read a statement during a Thursday afternoon news conference, just hours after filing court papers saying she would pursue the death penalty against 21-year-old Dylann Roof. She took no questions but said not all of the victims' families agreed with her decision.

Wilson called Roof's actions "the ultimate crime that deserved the ultimate punishment." Wilson said she understands the desire of some victims' families to forgive Roof, but she said forgiveness doesn't eliminate the consequences of his actions.

Court documents said prosecutors would pursue the death penalty because more than two people were killed, and that others' lives were put at risk.

Prosecutors also said they intended to present evidence on Roof's mental state, adult and juvenile criminal record and other conduct, as well as his apparent lack of remorse for the killings.

Roof faces state charges including nine murder counts in the June 17 slayings at Emanuel African Methodist Episcopal Church. He is expected in court again on those charges in October.

Public pressure and media attention on the case likely made it impossible for Wilson not to seek death, said Colin Miller, an expert on criminal law at the University of South Carolina School of Law.

"This has to be understood as part of a continuum," he said. "In this case, likely this was viewed as the only acceptable path that was to be taken by the solicitor."

Relatives of shooting victims notably spoke out at Roof's first court appearance, telling the alleged shooter they forgave him for the shooting and prayed God would have mercy on him.

Wilson said she has met many times with survivors and families of shooting victims. She said their desires played into her ultimate decision, but that she appreciated that they all respected her decision to seek the death penalty.

"It's definitely something a solicitor will take into account - the wishes of the family and what they desire in terms of how the case is going to proceed," Miller said.

Federal prosecutors have charged Roof with hate crimes, and his indictment on those charges notes a strong racial motive.

Roof is white and appeared in photos waving Confederate flags and burning or desecrating U.S. flags. He purportedly wrote online of fomenting racial violence, and federal authorities have said he used a personal manuscript in which he decried integration and used racial slurs to refer to blacks.

A federal indictment says Roof planned for months to increase racial tensions throughout the country and seek retribution for perceived wrongs he thought had been committed against white people.