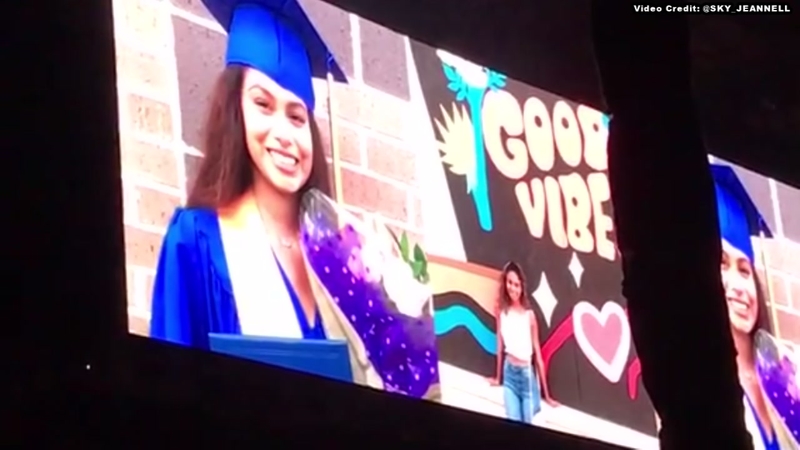 HOUSTON, Texas (KTRK) -- Drake kept the energy up at his Houston show Saturday night, but he didn't do so without first mentioning a Missouri City teen who was killed weeks ago.

"So look, tonight, I just want to start the show a little different," he said. "It's a young girl by the name of Sabrina Herrera, and she was supposed to be at the show tonight. She had saved her money, she had gotten tickets, she had bought an outfit," he continued.

'I WANT TO CELEBRATE HER LIFE TONIGHT': Drakes mentions Missouri City teen killed by her boyfriend during Houston concert

Drake says he was supposed to meet Herrera Saturday night, "and unfortunately, about four weeks ago, she was killed."

The crowd erupted with applause as he told them he wanted to celebrate the teen's life.

Herrera, 19, was allegedly killed by her 20-year-old boyfriend about a month ago. Her body was found in the trunk of a car in Missouri City.

Troy Parker was charged with murder, abuse of a corpse without legal authority, and tampering with or fabricating physical evidence with intent to impair.

The Missouri City Police Department says the family of Herrera called them after finding her vehicle using the Find My Friends app on an iPhone.

Herrera's car was discovered in the 1600 block of Bent Oak. Investigators discovered Parker was the last to see her.

During an interview with Parker, officials say he confessed to killing Herrera at his home in the 8400 block of Quail Run in Houston.

Parker was arrested and booked into the Fort Bend County Jail.

RELATED: Police: Man confessed to killing his 19-year-old girlfriend and putting her body in the trunk of his car
EMBED More News Videos 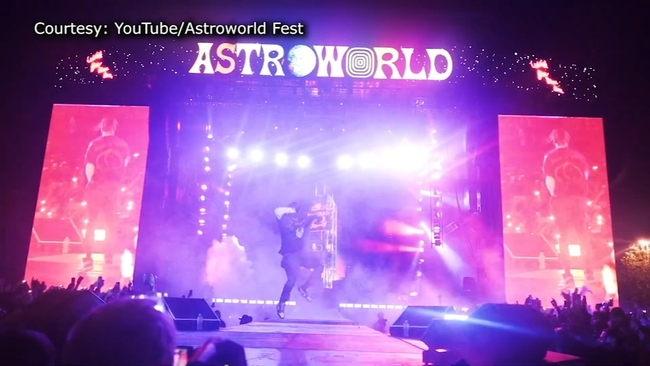 Tickets for ASTROWORLD Festival 2021 sell out in minutes