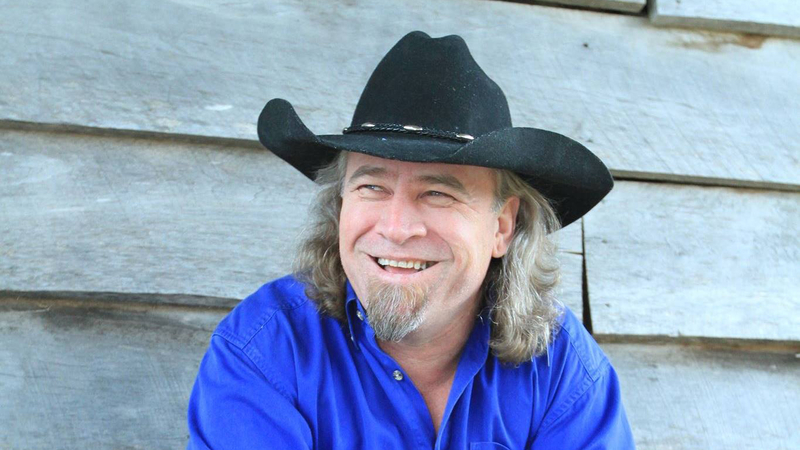 Doug Supernaw, a country music singer with Houston-area roots who charted a number of hits in the 1990s, has died of cancer, according to a statement from his record company.

Supernaw was born on Sept. 26, 1960, in Bryan and grew up in the Inwood Forest area of northwest Houston. He was a sports standout while at Eisenhower High School and earned a golf scholarship at the University of St. Thomas before dropping out to play music in the late 1970s, according to a detailed 2007 profile on the singer's life by writer John Nova Lomax in the Houston Press.

He went on to write songs for a Nashville publishing company before his first major record deal in the early 90s when he recorded top hits "I Don't Call Him Daddy," and "Reno." His first charted single was the Texas-centric anthem, "Red and Rio Grande."

Supernaw had a share of run-ins with the law over the years in incidents that were reminiscent of country artists whose songs he counted as his influences, like George Jones, Gene Watson and Joe Ely.

After a 20 year break from music, Supernaw resurrected his career with an album he recorded in 2017.

"Proving that he is a survivor, Doug's trials and tribulations have only served to strengthen him, and rekindle that desire to put out quality country music and perform for his adoring fans," his bio states on his website.

He was diagnosed with cancer in his lungs, lymph nodes, bones and bladder after he sought care for a lingering cough in Jan. 2019.