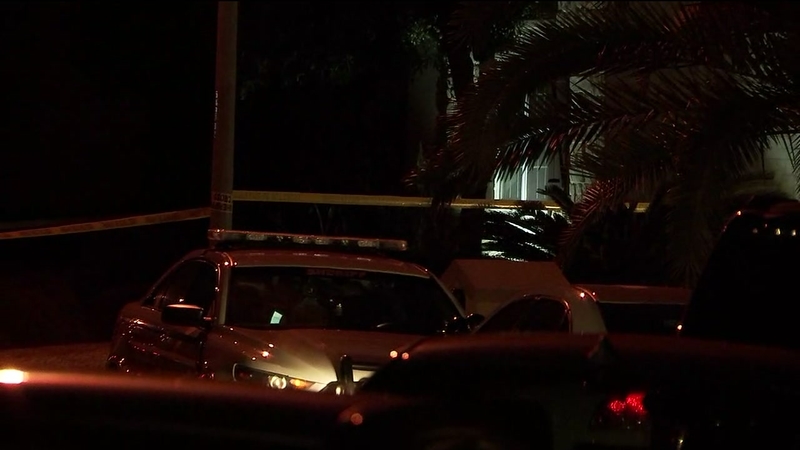 According to the Harris County Sheriff's Office, a husband and wife were found with gunshot wounds inside a home on Glorietta Turn.

The married couple's son called police after he hadn't heard from them. He had just returned from a cruise Saturday and went to his parents' house.

He said no one answered the door or their phones. He looked through the window and saw that their home had been ransacked. He called the sheriff's department and when they arrived, they had to break the window open to get in, the son told ABC13.

They discovered the couple had been shot to death.

"Everything was disturbed," said Harris Co. Sheriff Ed Gonzalez. "Furniture was overturned, drawers were opened. It will take some time to process the scene."

He said it was possible that the couple may have been killed as many as three days ago.

"He used to bring us sandwiches all the time," said a neighbor. "I hadn't seen them for a few days, and now I'm scared."

Houses in the Village of North Gate Forest are in the million dollar range, and there are only 18 homes on a couple of private streets. It's assumed that they all have security systems. In addition, the neighborhood is a gated community.

"How can that happen?" said the neighbor. "And who did it?"