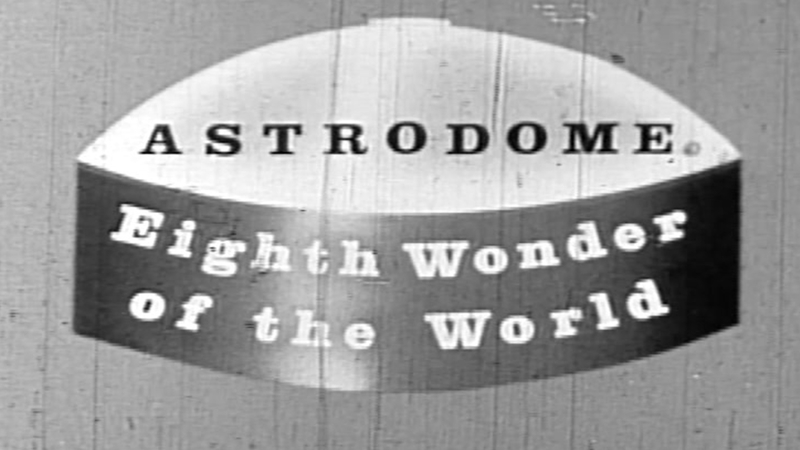 About a year later, ground was broken for the new stadium. Voters had to dip into their pockets one more time and approve another $9 million in bonds to complete the project.

Some great moments in the Astrodome

The total price tag for the dome was $20 million, but the overall project, including streets, bridges and storms sewers was $40 million.

Here's a short clip of film produced by the Houston Sports Association about construction of the Harris County Domed Stadium.