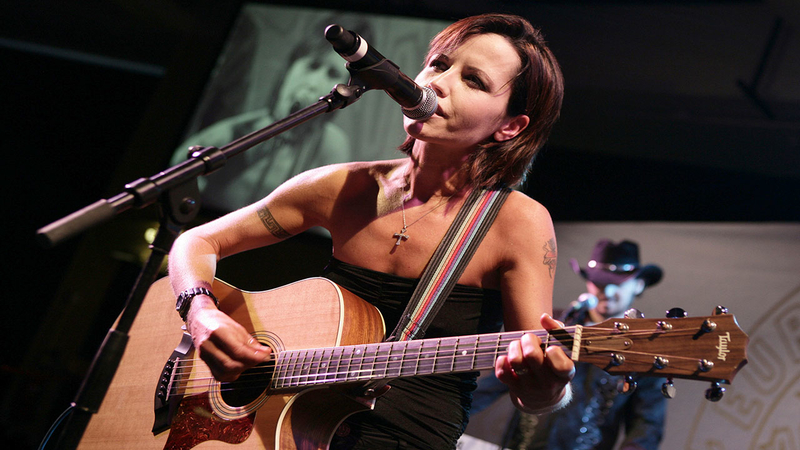 Witnesses told a coroner's inquest at Westminster Coroner's Court on Thursday that O'Riordan was found submerged in her bathtub at a London hotel in January.

RELATED: Remembering Dolores O'Riordan with the most iconic Cranberries songs

The 46-year-old didn't leave a note and there was no evidence of self-harm.

Dolores O'Riordan, the frontwoman for the Irish softrock band The Cranberries, passed away at age 46 on Monday.

The Cranberries formed in the Irish city of Limerick at the end of the 1980s and had international hits in the '90s with songs including "Dream," ''Linger" and "Zombie."

The band split up in 2003 but reunited several years later. The Cranberries released the acoustic album "Something Else" in 2017 and had been due to tour Europe and North America. The tour was cut short because O'Riordan was suffering from back problems.