HOUSTON (KTRK) -- Houston police fear there might more victims of a former Ben Taub Hospital doctor accused of sexually assaulting a patient while she was sedated.

In a news conference Monday afternoon, Senior Police Officer Delinda Compton Mayes asked any other possible victims of Dr. Shafeeq Sheikh, 43, to come forward and explained why it took two years to charge him even though the victim reported the assault and underwent a rape kit the day after it happened.

Sheikh is a doctor of internal medicine, according to the Texas Medical Board. He now is out on bond. He was at the courthouse Monday but did not face a judge.

He is charged with sexual assault of an adult stemming from allegations back in November 2013. According to court documents, the 27-year-old victim was admitted to Ben Taub on November 2 and in the overnight hours, she said someone entered her room on three different occasions and sexually assaulted her. She said she believed the person to be a doctor of either Hispanic or Middle Eastern descent.

A DNA test, which came back last week, could not exclude him. He was charged two years after the attack which investigators didn't indicate was unusual.

"That is an extensive process but on top of that we had to collect as much evidence as we could to identify the suspect in this case. We did not know the identity of the suspect. All we had was a vague description and we had to go through the hospital records to determine who was on shift at the time this assault occurred," explained Compton Mayes.

Sheikh was part of a rapid response team at Ben Taub, but he was not the patient's primary physician. He was terminated in 2014. His privileges have been also been suspended at The Methodist Hospital.

"He understands the allegations and is looking forward to appearing in court," said Lisa Andrews, his defense attorney who added he has a family.

Police are asking other victims to contact the Special Victims Unit at 713-308-1100. 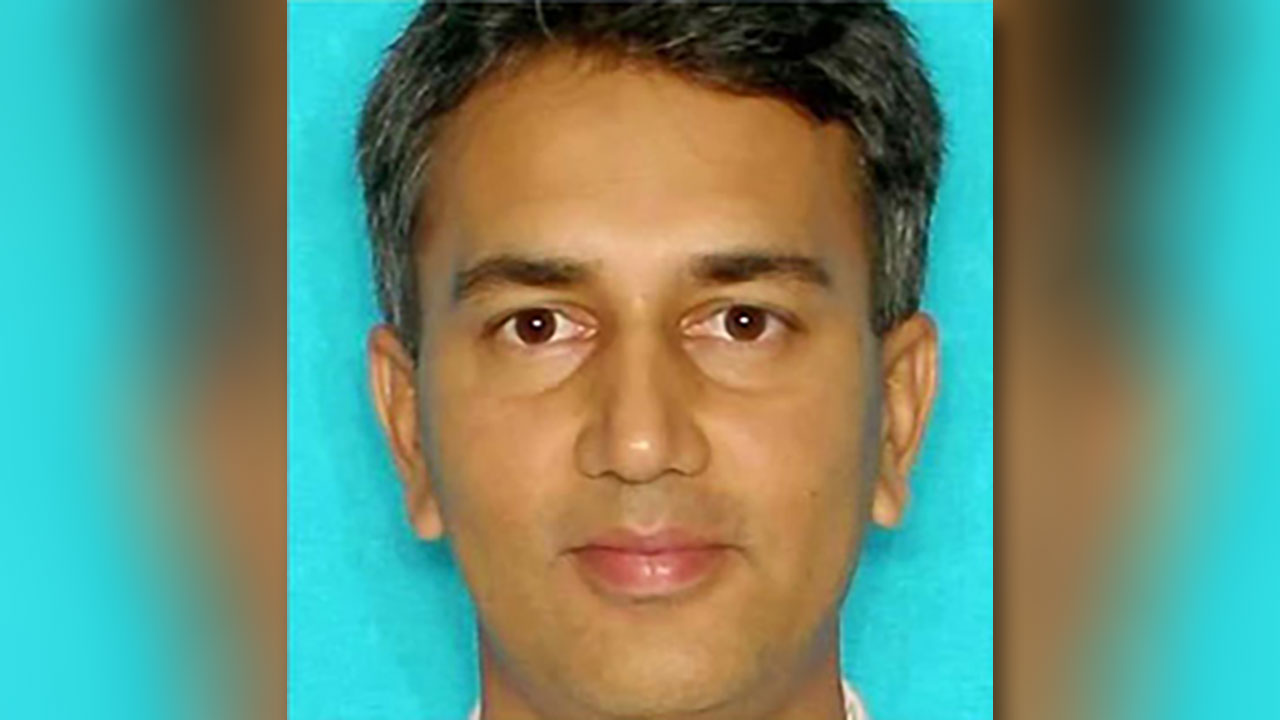