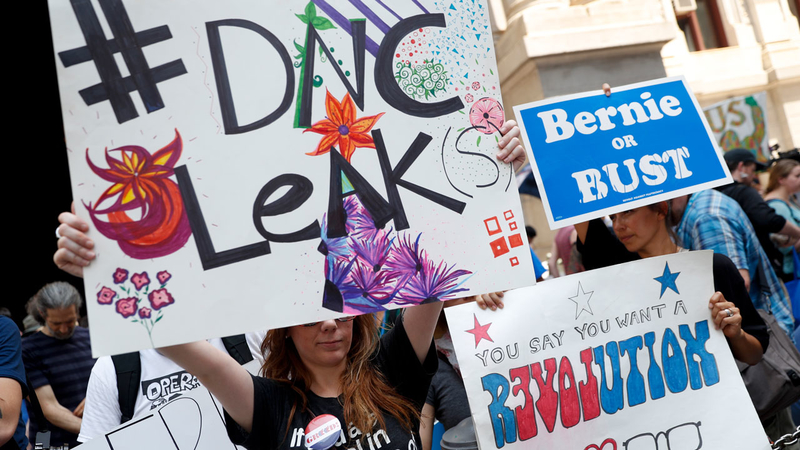 DNC kicks off in Philadelphia

PHILADELPHIA, PA (KTRK) -- The Democratic National Committee is offering its "deep and sincere apology" to Bernie Sanders, his supporters and the entire party for what it calls "the inexcusable remarks made over email."

The statement from incoming interim party leader, Donna Brazile, and six other officials says the comments in the emails "do not reflect the values of the DNC or our steadfast commitment to neutrality during the nominating process."

She announced on Sunday that she'd step down from that job at the end of this week's Democratic National Convention in Philadelphia.

The emails suggested party officials favored Clinton over rival Sanders during the primaries.