At least 18 massage therapists say their experiences with the Texans QB don't align with what's being alleged in 21 lawsuits against him.

HOUSTON, Texas (KTRK) -- In the wake of two new lawsuits by anonymous massage therapists who accuse Deshaun Watson of unwanted sexual acts, 18 professional massage therapists are coming out in support of the Houston Texans quarterback, saying the allegations are not consistent with the experiences they've had with the star athlete.

According to a statement released Wednesday by Watson's lawyer, Rusty Hardin said his office has received dozens of unsolicited phone calls, letters, emails and text messages from massage therapists who have worked with the QB.

"These women say they are deeply troubled by the accusations made against Deshaun and that these claims are wholly inconsistent with their experiences with him and who they believe him to be," Hardin stated. "All of them stated that Deshaun never made them feel uncomfortable or demanded anything outside the scope of a professional massage."

Hardin added, "None of them experienced any of the behavior alleged by anonymous plaintiffs in the numerous lawsuits filed by the same Houston attorney."

The statement goes on to provide quoted testimonials by the 18 massage therapists, each identifying themselves and their credentials. You can read the letter below or through this link if you're viewing on mobile:

As it stands, 21 civil lawsuits have been filed against Watson. Houston attorney Tony Buzbee has filed all of the suits on behalf of the different accusers.

READ THE LAWSUITS: Timeline of the sexual assault allegations against Deshaun Watson

"We will continue to conform our conduct to the ethical rules for lawyers in Texas. We take our obligations very seriously. We will say this once, and encourage those inquiring to pay attention to our public filings, rather than lawyer statements in the media. These Deshaun Watson cases continue to mount," Buzbee posted to his Instagram account Tuesday.

In addition to the lawsuits, Buzbee also addressed why he and his team have not filed reports with the Houston Police Department, citing he was "reluctant" to provide the information while Art Acevedo was police chief. With Acevedo leaving for Miami, Buzbee added he and his team will "go elsewhere" as concerns rise upon learning Watson's attorney, Rusty Hardin, has a son on the commanding staff of the police department.

"I am not saying in any way that Watson's lawyer, Mr. Hardin, has a son who has a position that would compromise HPD and its investigation. I support his service, along with all Houston police officers-I think the rank and file know that. But, I am saying that me and my clients will go elsewhere to provide our evidence to investigative authorities," Buzbee wrote.

Of note, one of the two recent lawsuits states Watson has allegedly "unsent" Instagram messages to the women he allegedly reached out for the massages and instead contacted the women through "intermediaries." 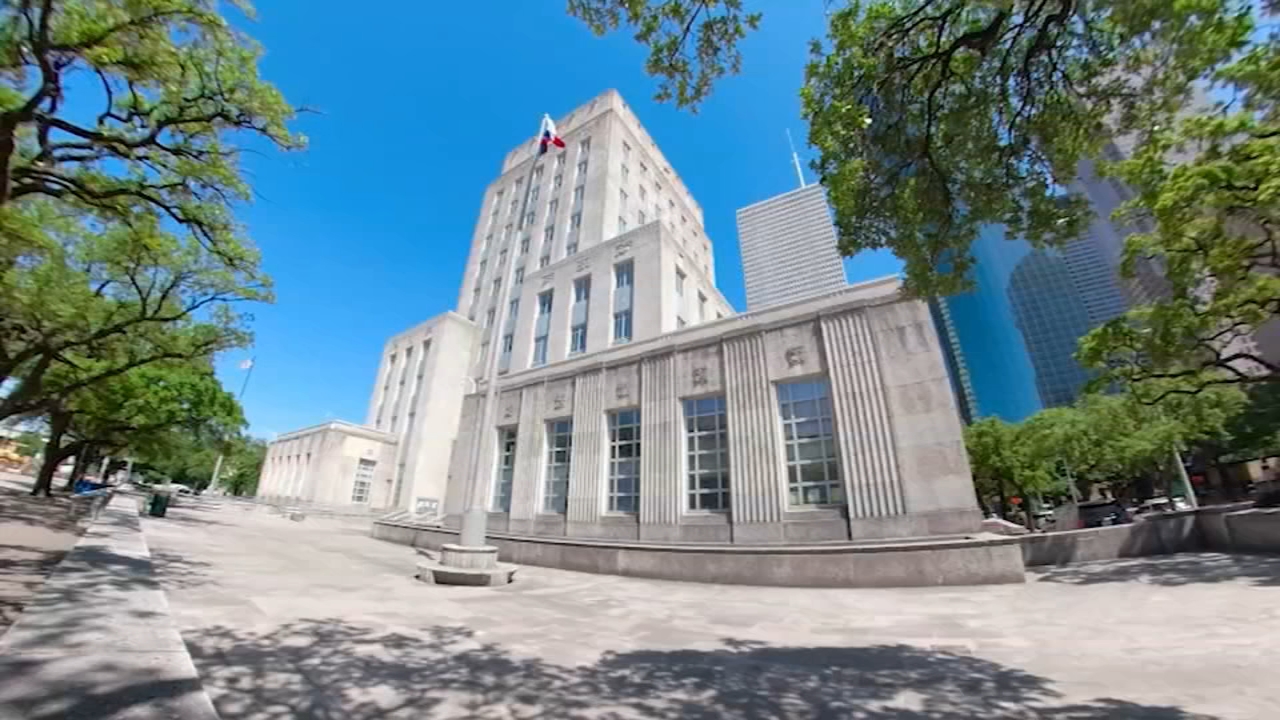 Alex Jones files for bankruptcy after Sandy Hook $1B verdict