Shortly after Ashley Solis went public, the Texans QB's lawyer fired back at claims that the accusers aren't going after money.

HOUSTON, Texas (KTRK) -- Shortly after Ashley Solis went public as one of the 22 women accusing Deshaun Watson of unwanted sexual acts, the Houston Texans quarterback's lawyer fired back at claims that she and fellow accusers aren't going after his money.

According to Rusty Hardin, Watson's attorney, Solis had demanded $100,000 to stay quiet about the allegations.

In a statement released Tuesday, Hardin said there are documents to prove Tony Buzbee, Solis' attorney, sought the hush money to quietly settle the allegations the month before he filed the first lawsuit in the middle of March 2021.

A Watson representative asked Buzbee and his firm "the rationale behind the $100k demand" given that "we don't believe that the alleged facts show that Deshaun did anything wrong," Hardin added.

Buzbee was stated as saying, "We made a legit demand. You rejected it. We won't be making another or bid against ourselves."

Watson, who faces 22 different civil lawsuits alleging sexual harassment, assault and misconduct, has denied wrongdoing since the first pieces of litigation emerged. Despite the highly graphic nature of the allegations, all happening during massage therapy sessions, Watson gained the support of 18 other professional masseuses who said their experience with the NFL star doesn't align with what the lawsuits state.

Late last week, Houston police said a report concerning Watson was filed, marking the first time law enforcement has been tied to an allegation in these cases. So far, HPD hasn't offered anything beyond receiving a report.

In the hours after the revealing news conference, Rusty Hardin, the lawyer representing Watson, gave the following statement:

At a press conference today, attorney Anthony Buzbee introduced the first plaintiff to the media. She identified herself as Ashley Solis. In her remarks, Ms. Solis stated: "People say that I'm doing this just for money. That is false."

Mr. Buzbee himself repeatedly claimed that the litigation he filed on behalf of other Jane Does "isn't about money." At his initial press conference on March 19 announcing the first wave of lawsuits, Mr. Buzbee stated: "The case ain't about money. And it certainly ain't about seeking publicity or fame. I personally don't need it. And these women don't want it. This case is about female empowerment."

In fact, according to the documentation below, Mr. Buzbee sought $100,000 in hush money on behalf of Ms. Solis to quietly settle the allegations the month before he filed the first lawsuit.

"My client's demand is $100,000," Buzbee associate Cornelia Brandfield-Harvey wrote in a February 9, 2021 email on behalf of Ms. Solis. Ms. Brandfield-Harvey followed up with a clarification of the $100,000 demand later that same day. "This offer remains open until Friday of this week." Mr. Buzbee is copied on all of the emails.

The Watson representative who engaged in the discussions with Mr. Buzbee and his firm is Scott Gaffield, the General Counsel at the Athletes First agency of Laguna Beach.

On February 19, Mr. Gaffield responded to Mr. Buzbee and Ms. Brandfield-Harvey by inquiring about "the rationale behind the $100k demand" given that "we don't believe that the alleged facts show that Deshaun did anything wrong..."

Mr. Buzbee responded that same morning: "We made a legit demand. You rejected it. We won't be making another or bid against ourselves." He then added: "This is Houston, Texas. Perhaps you should find him a lawyer here so you can apprise both you and your client of the landscape here and who you are dealing with."

"My email exchanges with Mr. Buzbee and Ms. Brandfield-Harvey were very clear. We did not think that the facts showed that Deshaun did anything wrong with their client. We believed then - and fully believe now - that Deshaun learned a lesson about putting himself in this type of situation by interacting with people he does not know. As the emails show, we were willing to continue discussions on Deshaun's behalf to explore ways to prevent a lawsuit and a public spectacle. But Mr. Buzbee informed us that he was unwilling to do so. We expect that this matter will be resolved in court."

The email communications occurred between February 3 and February 19, 2021. 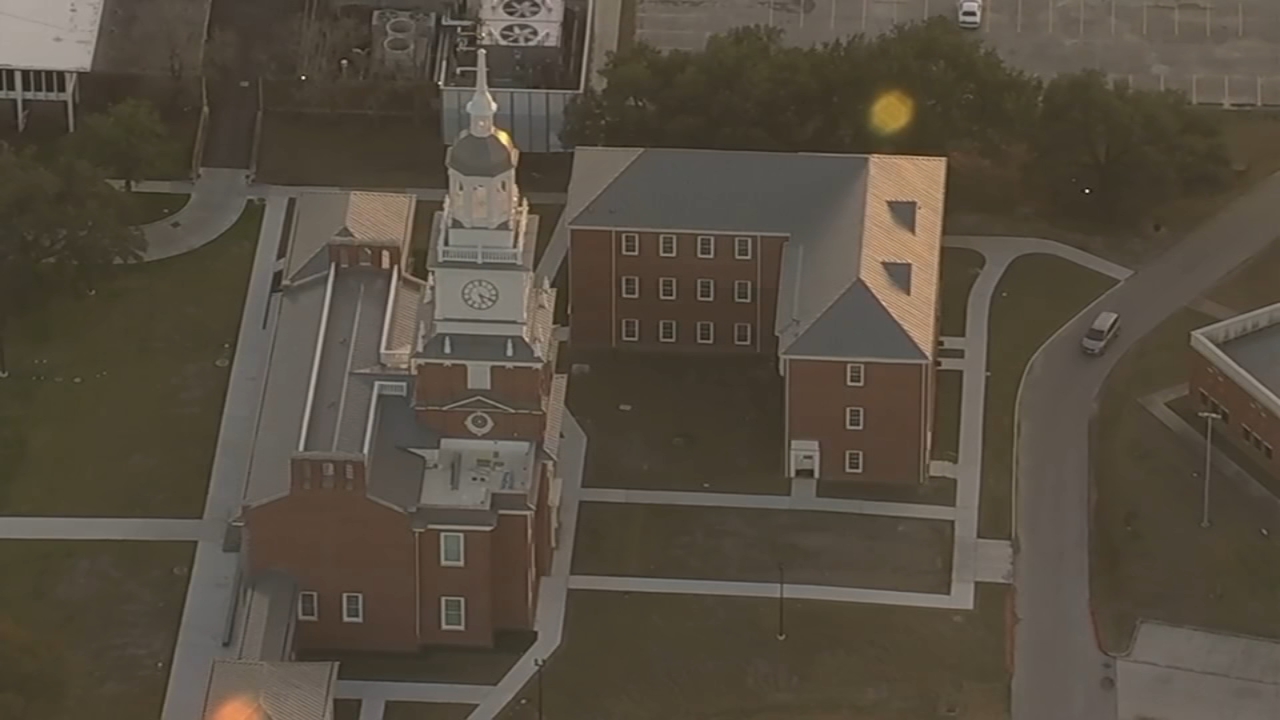 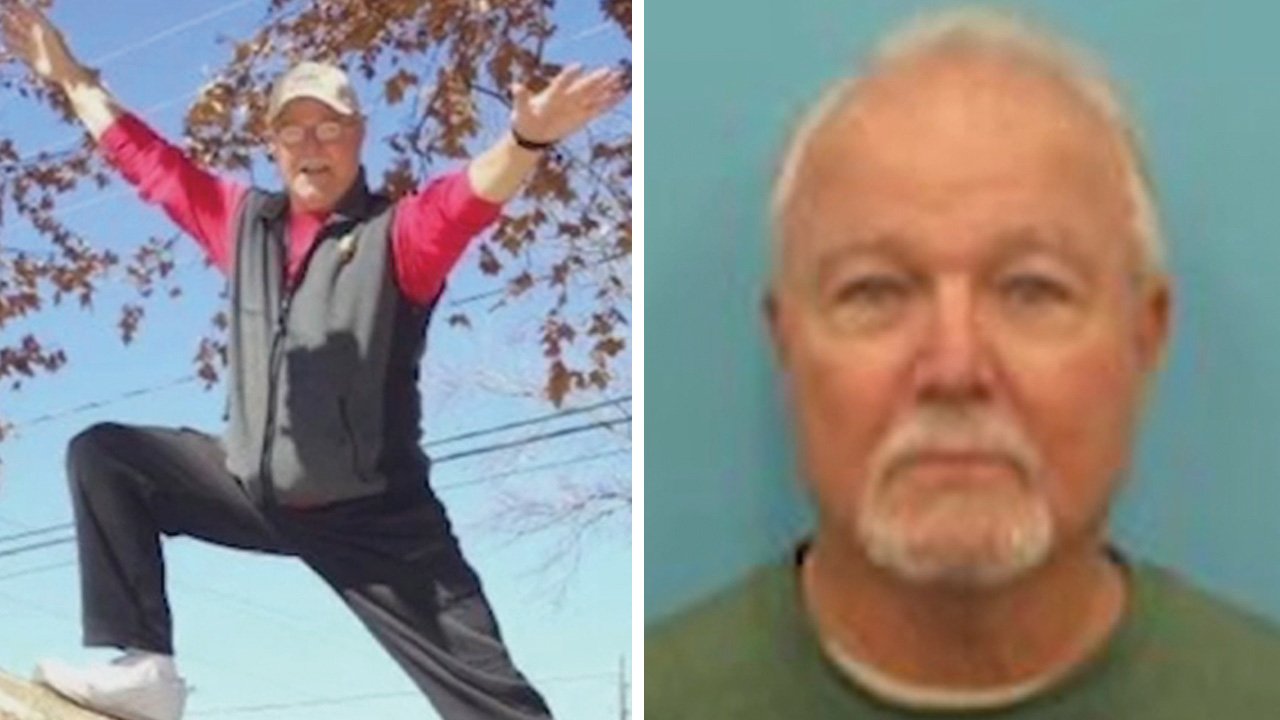