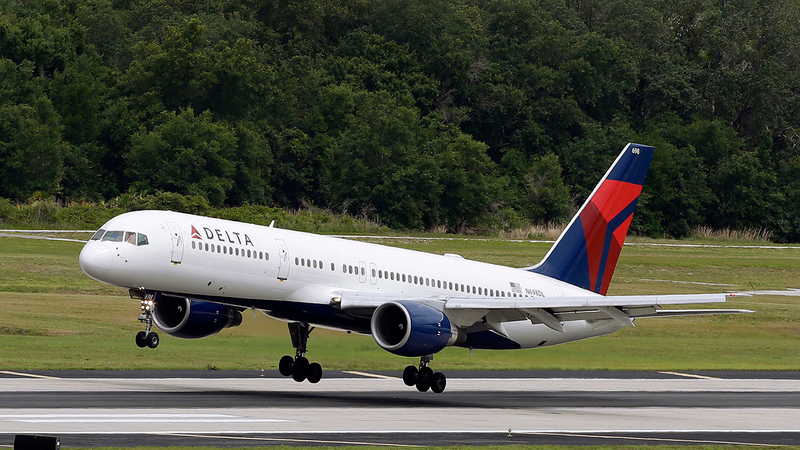 Commercial airline passengers may begin to feel the pinch later this year, as major US airlines expect to raise ticket prices.

Delta announced that it expects ticket prices to jump as much as 2% in 2017. The airline reported a 37% drop in income in last quarter because of lower fares, a decline in revenue and higher labor costs, CNN reports.