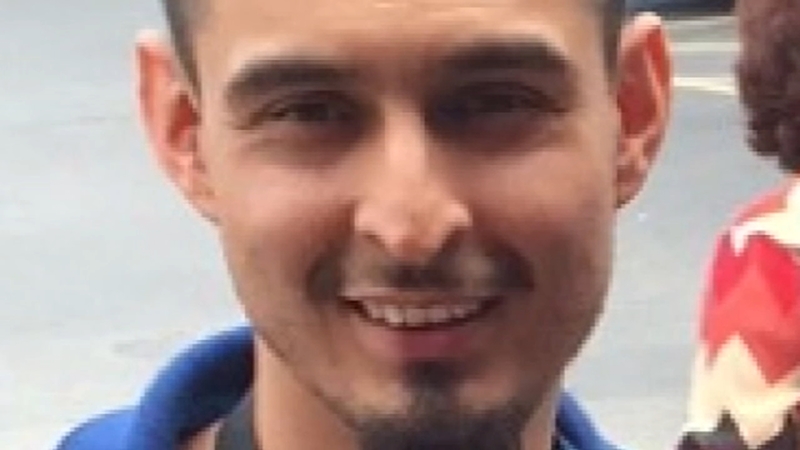 HOUSTON, Texas (KTRK) -- The family of a man murdered while trying to protect his neighbor fears one of his killers may soon walk free, less than three years after the horrific crime. They not only fear for their own safety, but also that of their community.

A transfer hearing is scheduled for one of the teenagers accused of shooting Moyses Arreguin to death back in July 2018. Gilbert Gomez, 19, confessed to the crime and pleaded guilty. A judge sentenced him to 25 years in state prison with parole eligibility in 2031.

The hearing will take place Monday morning via Zoom. Gomez could be released from juvenile detention or sent to state prison.

SEE ALSO: Family of neighbor shot and killed while helping teen fears no justice will be served

Arreguin's family said they feel like the justice system in Harris County favors and coddles criminals instead of helping those grieving heal from unimaginable pain.

Arreguin's sister Brenda Reyes said her family is reminded of her brother's absence every day. She said his daughters still ask about their daddy.

According to police, Arreguin tried to intervene in the violent robbery of his next door neighbor. He ended up being shot to death in the street outside of his home with his wife by his side.

A judge refused to certify the other teenage suspects, who were 15 and 16 years old at the time, as adults. Their fate will remain in the hands of the juvenile justice system.

"You're entering into a very deep, dark 'Twilight Zone' world when you're a victim and the perpetrators are essentially juvenile offenders. Your rights are little bit more limited than they would be in the adult system," said Kahan. "This doesn't go away. This remains for eternity. I'm hoping that the judge realizes this is about as bad as it gets. These particular defendants deliberately set up another teenager to be robbed. Only by the good graces of Moyses Arreguin did that not occur. He paid the ultimate price for doing the right thing; his life. His life deserves that these particular defendants give up what we can only ask them to do and that's their liberty. We're hoping the judge does the right thing and more importantly send a message out."

"This is not just in this case. You have to send a message out to other would-be juvenile offenders. If you do something as egregious as this. You might be a juvenile, but guess what? You're going to end up at the 'big house' one day," said Kahan.

The Harris County District Attorney's Office said it would be inappropriate for them to comment ahead of the hearing.