Daycare closes for the weekend with infant locked inside 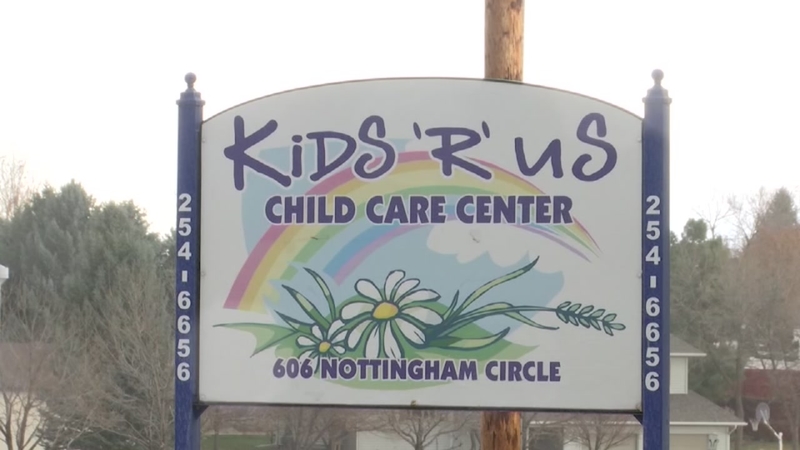 Daycare closes with infant still inside

BILLINGS, Montana -- A daycare says miscommunication led to one infant being left alone at the facility after hours.

Residents in Billings, Montana first caught wind of a 6-month-old left inside Kids 'R' Us daycare on Facebook.

"At this point I would definitely recommend that nobody take their child there," said Tanaya Merchen, the child's mother.

Merchen, a single mother, relies on daycare to watch her baby Avery when she is at work. However, when she went to pick up her son Friday, that wasn't the case.

"I get out of the truck and I go to open the door, and it was locked, so I went into instant panic," Merchen told KULR. "I had no idea what the situation was, I just knew I couldn't get in there, nobody else picked my baby up, so I was very confused. I called the director lady, the one I communicate with the most, and I called her and she answers and instantly she already knew."

The owner of the daycare, Kim Redding, explained it was miscommunication among staff members.

This was the kind of miscommunication the state wanted to avoid after citing the facility for not having an updated record in 2014.

At that time, childcare licensing found the provider did not have a daily attendance record that was accurate.

Other issues highlighted by the state in 2014 found that 18 children, including four infants, were in the care of one unapproved caregiver.

In June of 2017, eight children were found in the care of one caregiver.

According to childcare licensing, there should always be at least two caregivers caring for the children at all times when there are more than six children present.

The state documents that *CCO* approved correction plans following those incidents and others.