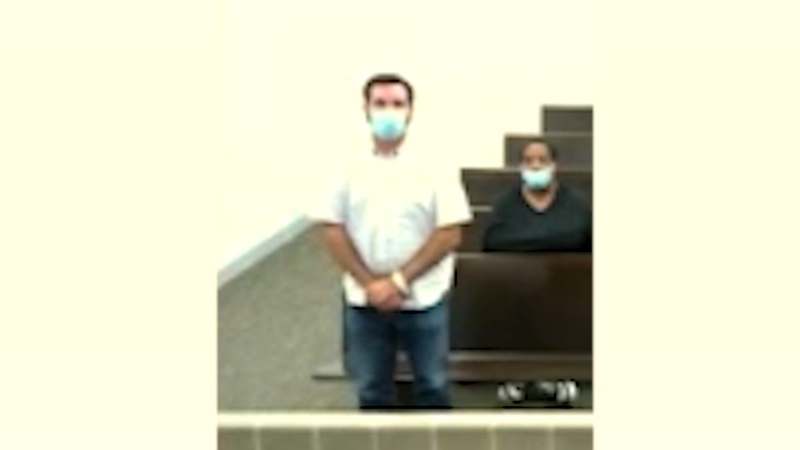 A Houston real estate agent is accused of secretly taking explicit photos and videos of two women and sharing them online with friends.

David Alan Nettles, 42, has been charged with two counts of invasive visual recording.

According to court documents obtained by Eyewitness News, the two women recently dated Nettles and came forward with the allegations.

One of the victims told investigators she and Nettles dated for almost a year. Within that time, she said Nettles took pictures and a "sexually explicit video" of her and sent them to friends without her consent.

The victims both told investigators they didn't come forward sooner because Nettles allegedly told them he was "untouchable."

"Additionally, [the victims] stated if they went to the police, [Nettles] told them he would destroy their lives," read the court documents.

Nettles is the owner of Nettles & Co., a commercial and residential real estate firm. He was arrested last week and released on a $5,000 bond.

According to last week's court hearing, Nettles must not have any contact with the two victims.