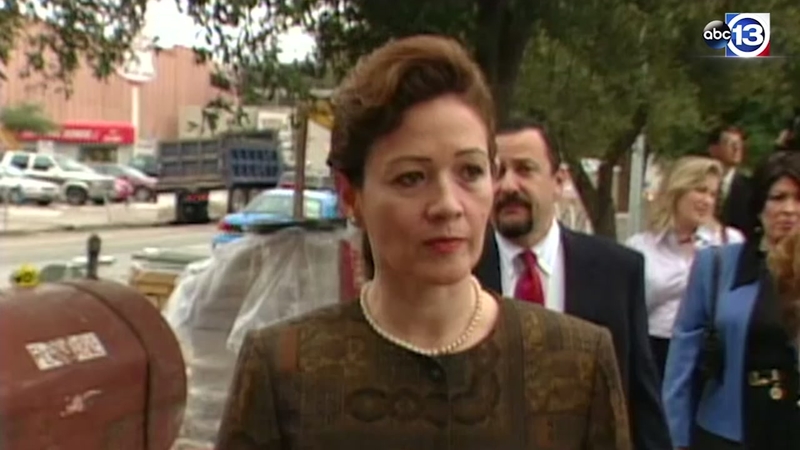 Who is Clara Harris?

A heated confrontation on a hot summer night turned deadly in a hotel parking lot.

It was July 2002 when Friendswood dentist Clara Harris tracked down her husband David Harris to the Nassau Bay Hilton. With the help of a private investigator, she found him there with his mistress.

With David's teenage daughter in the passenger seat, Clara ran over David with her Mercedes, killing him. The violence was caught on camera by the investigation with the Blue Moon Investigations Agency.

Clara, an immigrant from Colombia, married David on Valentine's Day in 1992. They reportedly spent at least part of their honeymoon at the Nassau Bay Hilton.

They were raising his daughter from his previous marriage, and their twin sons born in 1998.

During their marriage, David had an affair with his former receptionist, the woman he was with at the hotel that fatal night.

Clara was convicted in 2003 for the deadly accident. Fifteen years later, she'll be released on parole. Clara will remain on parole until February 2023.