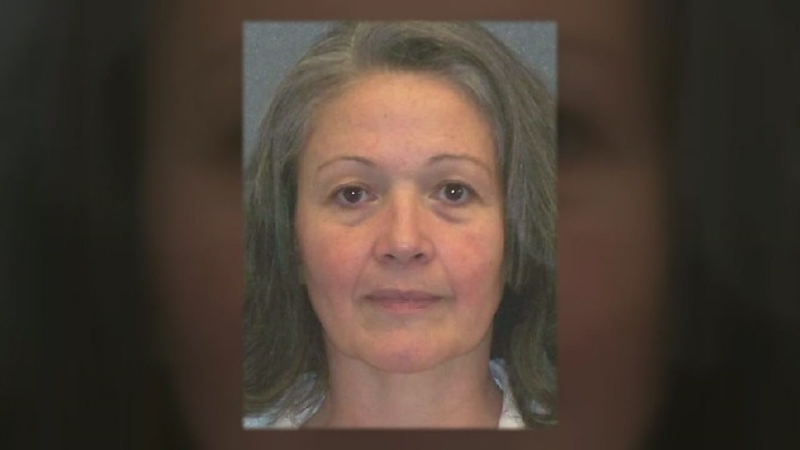 The parole attorney for Clara Harris said she's paid her debt to society.

Clara Harris is poised to get her freedom back after more than 15 years in prison. A jury convicted her in 2003 for running her husband David Harris over and killing him outside a Nassau Bay hotel.

"Her life story should not be about this incident. Unfortunately, a lot people think it is. Nothing could be further from the truth," said Stouwie. "If you look at her whole life, she's led an amazing life. Other than that 15 or 20 seconds of her life, she is someone people should look up to. Not down to."

Stouwie said much of what happened back in July 2002 has been misconstrued by the media. He said about a week prior to the incident Clara discovered her husband was having an affair with the receptionist at their dental office. They fired the woman. Stouwie said David promised to break up with the woman.

With a private investigator's help, Clara discovered the two at the hotel where the married couple had their wedding reception.

"Choosing to have an affair on your wife then choosing the very hotel where you had your wedding reception," said Stouwie. "Probably doesn't help matters any."

Stouwie said Clara tried to block her husband and the other woman from leaving the parking lot. It ended with David dead. He said it wasn't premediated murder.

"It wasn't planned," said Stouwie. "It wasn't thought out."

He revealed Clara Harris has maintained a strong relationship with her boys. They went to live with family friends. They're now grown up in college. The lawyer said her sons visited every month.

The woman who cared for the boys told ABC13 by phone today, "We're very thankful that she's coming home and that her boys are going to be reunited."

Stouwie also said Clara Harris is a model inmate. She helps translate text books into braille for the blind. She likely won't be released from prison until next year. She'll be on parole until February of 2023.

At the time of the killing, David Harris' daughter was in the vehicle being driven by Clara Harris. Eyewitness News reached a relative today who said Harris' parole is "too soon" and reopens the heartbreaking tragedy.

Attempts to reach David Harris' family for comment have been unsuccessful.

Tonight at 6, reporter Steve Campion has more on his interview with Stouwie and what's next for Clara Harris.

Clara Harris has been granted parole after running over her husband in 2002.