Dashawn Butler, 13, said he dropped everything he was doing to help elderly woman 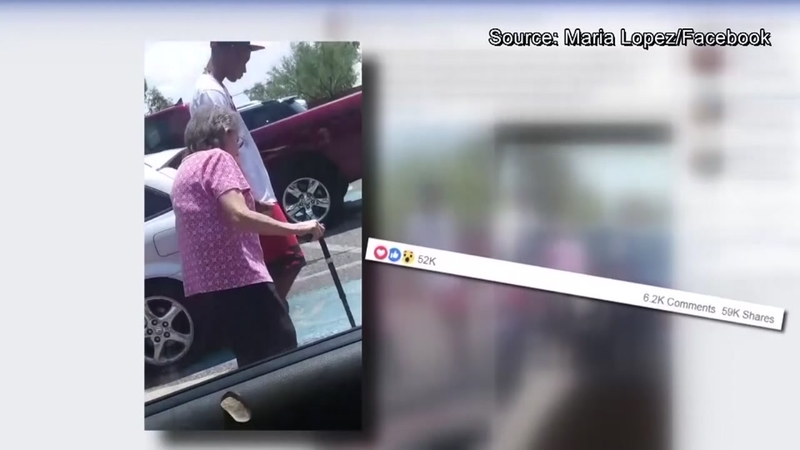 TUCSON, Arizona -- A 13-year-old is setting an example of caring and generosity with his act of kindness for an elderly woman.

A video was posted on Facebook showing Dashawn Butler helping an elderly woman walk to her car in Tucson, Arizona.

Of the act, Butler explained the woman was showing difficulty making it to her vehicle. Without a thought, he stepped in to assist her.

According to Butler, he dropped everything he was doing at that time and helped the woman safely cross the street. The heartwarming act was recorded by his proud mom, Maria Lopez.

"Kind of blew me away," she said. "Not that I didn't expect anything like that from him, because he's pretty much a good kid and he does a lot of things for people. I don't think I really expected that, though."