NEW YORK -- The teenager who recorded the death of George Floyd at the hands of Minneapolis police in May will be honored in December by PEN America, the literary and human rights organization.

Darnella Frazier will be presented the PEN/Benenson Courage Award.

"With nothing more than a cell phone and sheer guts, Darnella changed the course of history in this country, sparking a bold movement demanding an end to systemic anti-Black racism and violence at the hands of police," PEN America CEO Suzanne Nossel said in a statement Tuesday. 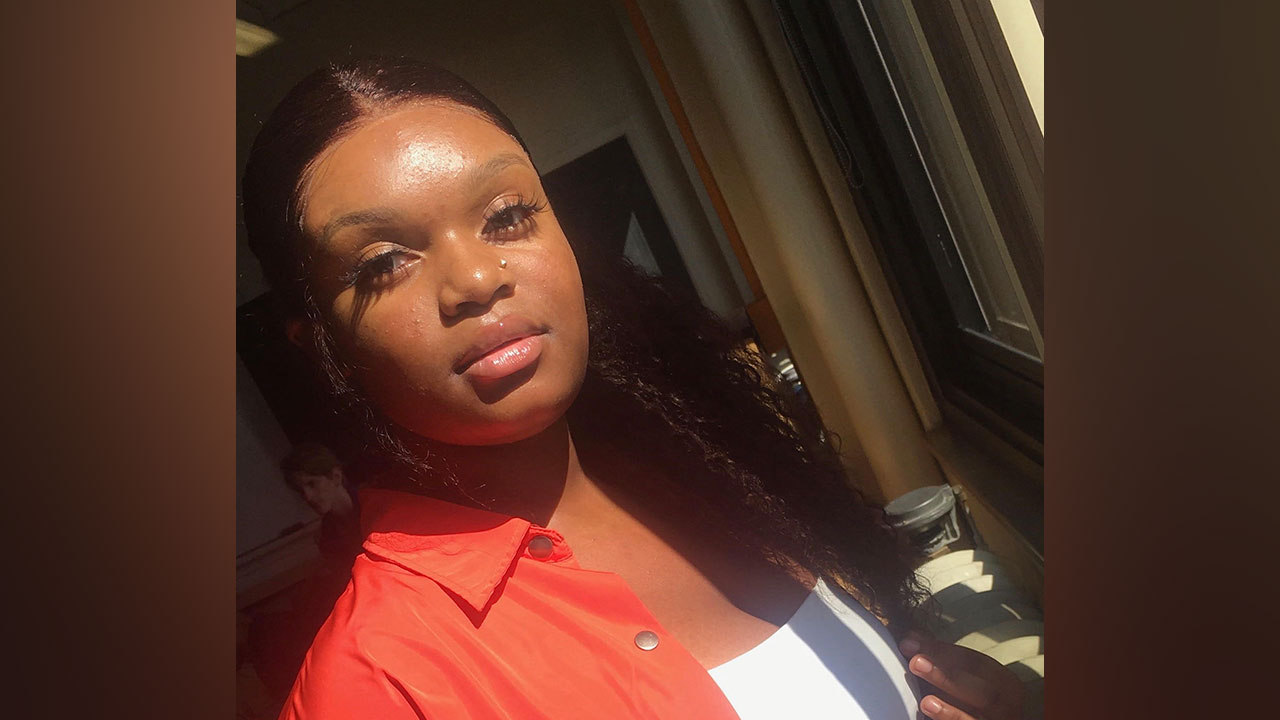 The 17-year-old Frazier will share the Courage Award with Marie Yovanovitch, the former U.S. ambassador to Ukraine who was pushed out by the Trump administration.

Because of the coronavirus pandemic, PEN had postponed its annual gala from May 19, six days before Floyd's death, to Dec. 8, and will host the event online.

"Darnella Frazier took an enormous amount of flak in the wake of releasing the video," Nossel told The Associated Press. "People were accusing her of being in it for the money, or for being famous, or were asking why she didn't intervene. And it was just left this way. We wanted to go back and recognize and elevate this singular act."

Others being honored by PEN in December include the author and musician Patti Smith and Chinese dissident Xu Zhiyong.