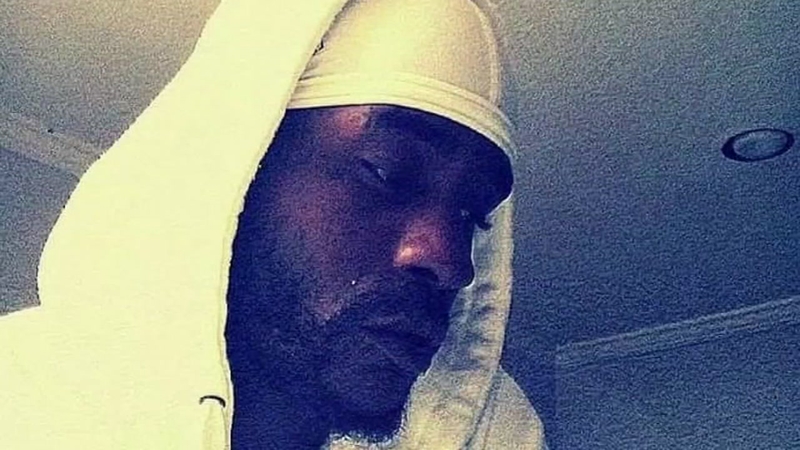 "In a free country, when the government takes a life it matters to our community how we respond," Ogg said.

Cameron Brewer is charged with aggravated assault by a public servant for the death of Danny Ray Thomas.

JUST IN: former @HCSOTexas deputy who shot and killed an unarmed man, Danny Thomas, back in March was indicted by a grand jury for Aggravated Assault by a Public Servant. @abc13houston

In March, Thomas was reportedly acting erratically and "foaming at the mouth" on a road in north Harris County.

Deputies say an internal investigation showed Brewer did not properly follow the sheriff's office's use of force policy when he shot Thomas to death.

Thomas' family says he was "holding some pain deep down" after his kids were drowned in a bathtub by their mother, Sheborah Thomas, in 2016.

"He was depressed about his kids. He was going through something, as we all go through, and we all deal with stress and depression differently," said Marketta Thomas.

During Thursday's press conference, Ogg said the Harris County District Attorney's Civil Rights Division presented a thorough review of the evidence regarding the case, and presented it to a grand jury.

"Law enforcement officers have very, very difficult jobs. They perform them well almost all of the time, but in this case the deputy exceeded his lawful use of force. He disregarded his training, and a man who was innocent died," Ogg said.

Brewer is facing five to 99 years or up to life in prison if he's found guilty.

A deputy-involved shooting is under investigation in northern Harris County.