'Dancing With the Stars' to hit the road this summer 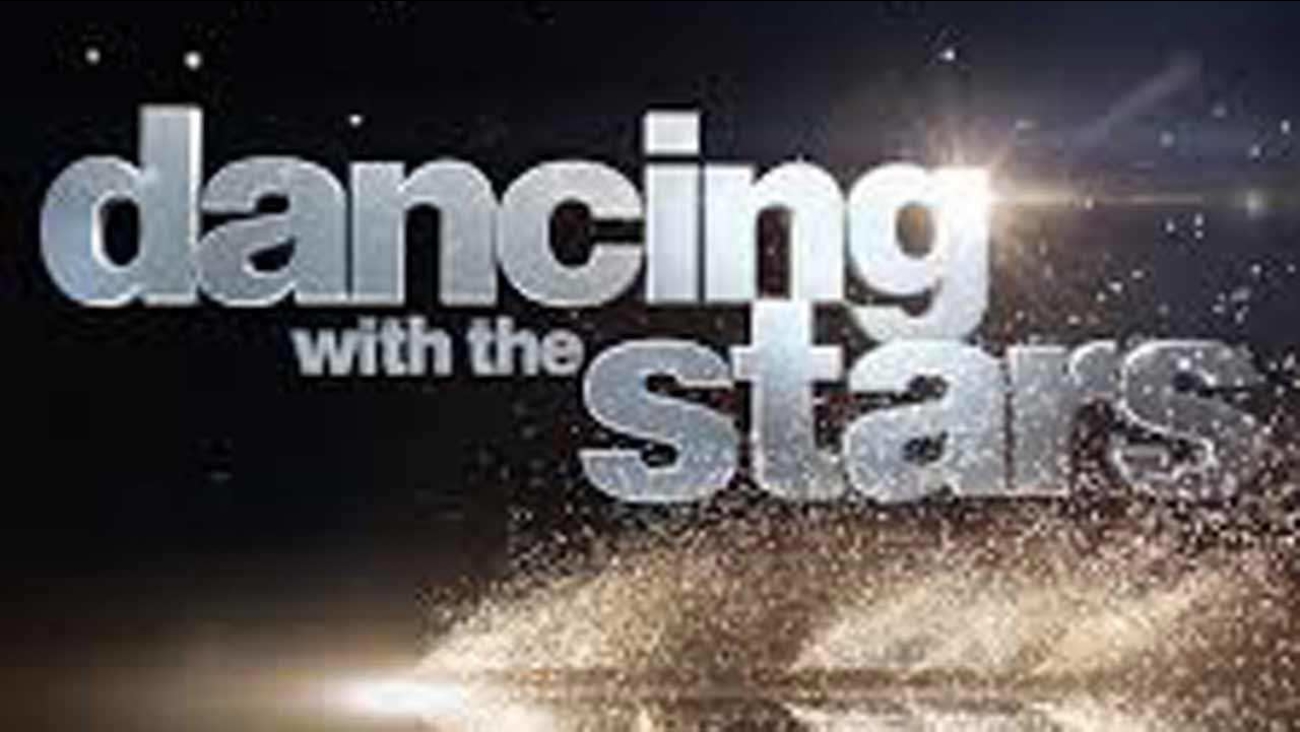 NEW YORK -- "Dancing With the Stars" fans will have an opportunity to see some of the show's pros freestyle, jive and pasodoble as the show hits the road again this summer.

The long-running ABC competition show, which pairs celebrities with professional dancers, will tour in more than 40 cities starting June 13 in Atlantic City, New Jersey. "Dancing With the Stars: Live!" will run through Aug. 11, hosted by all-stars season champion Melissa Rycroft. Stops on the tour include Toledo, Ohio; El Paso, Texas; and Las Vegas.

"Every time I think I'll never do this again they suck me back in!" joked Rycroft, who has competed twice on the show. The singer said she's excited to travel by bus and "live like rock stars" with her husband and two children.

Pro dancers taking part in the tour include Valentin Chmerkovskiy, Witney Carson and Petra Murgatroyd. Performances will feature both new choreography and popular numbers from the show.

"The opportunity to go out on the road theater to theater and have the privilege to perform in front of our fans, getting to meet them and interact with them is an opportunity I couldn't pass up," Chmerkovskiy said.

"Dancing With the Stars" is now airing its 10th-anniversary season on Monday nights (8 p.m. EDT).