NEW YORK -- "Disney Night" is up next on "Dancing with the Stars" and one contestant is ready to take on her role as "Mary Poppins."

Justina Machado from "One Day at a Time" will be dancing to "Supercalifragilisticexpialidocious."

She and pro-partner Sasha Farber are taking on the Charleston this week.

"He's very diligent and a work horse, so you know, we get in there and we do our thing," Machado said. "That's something I used to see in the movies, the black and white movies, it's hard!"

You won't want to miss the start of "Disney Night" as host Tyra Banks takes you down memory lane with the celebrities showing off their favorite classic Disney films.

In a first for Disney Night, one couple will be eliminated at the end of the show.

RELATED: See who got eliminated first on this season of DWTS

The couples (with their dance choices and songs) are as follows:

- Kaitlyn Bristowe ("The Bachelor," "The Bachelorette") and pro Artem Chigvintsev dancing the Foxtrot to "How Far I'll Go" from "Moana"

- Emmy Award-winning host of "The Real" and sideline correspondent on "Holey Moley," Jeannie Mai and pro Brandon Armstrong dancing the Viennese Waltz to "Married Life" from "Up"

- TV host Nev Schulman ("Catfish") and pro Jenna Johnson dancing the Argentine Tango to "Angelica" from "Pirates of the Caribbean: On Stranger Tides"

Watch "Disney Night" on "Dancing with the Stars" this Monday at 8 p.m. EDT on ABC. 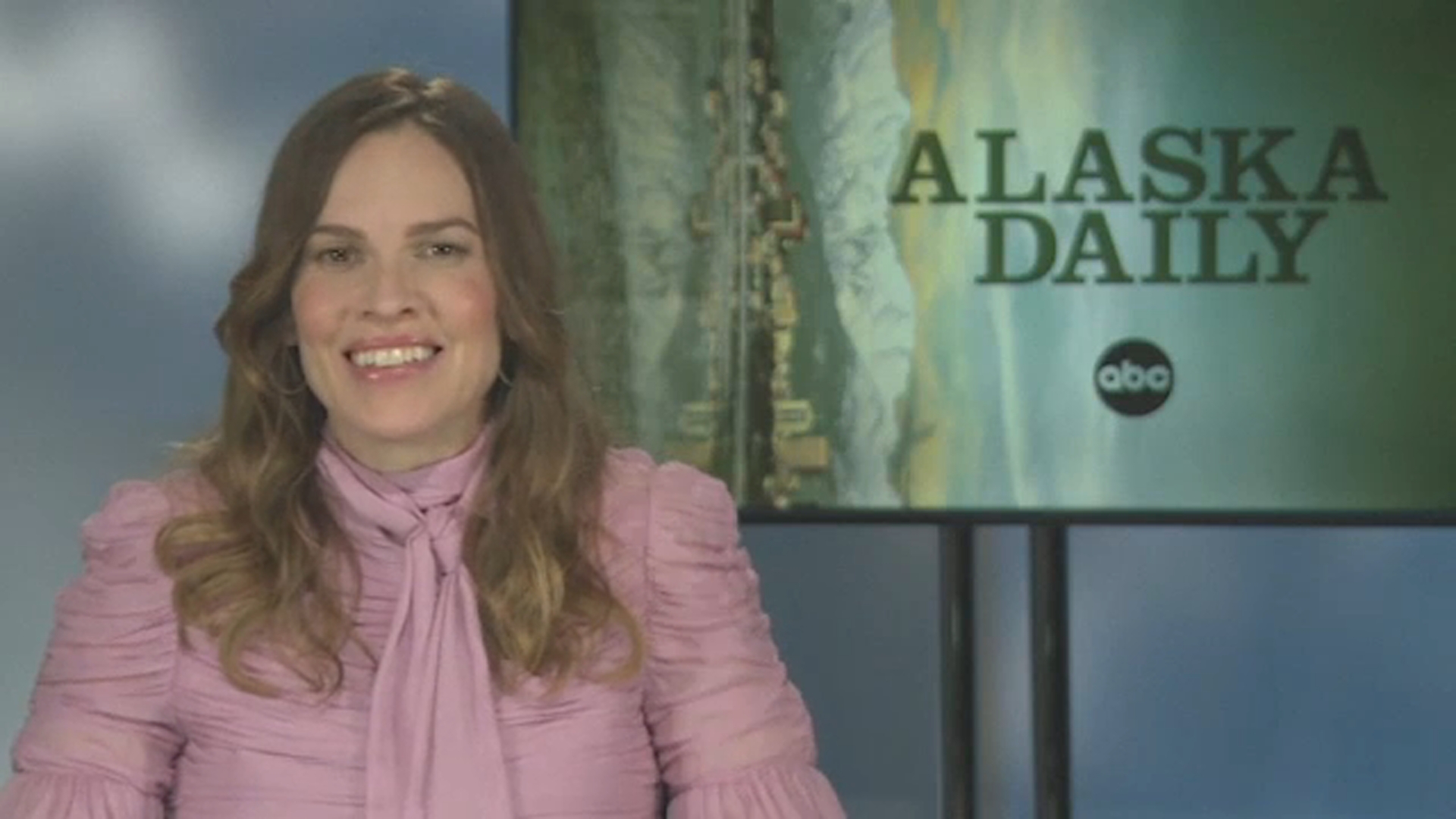