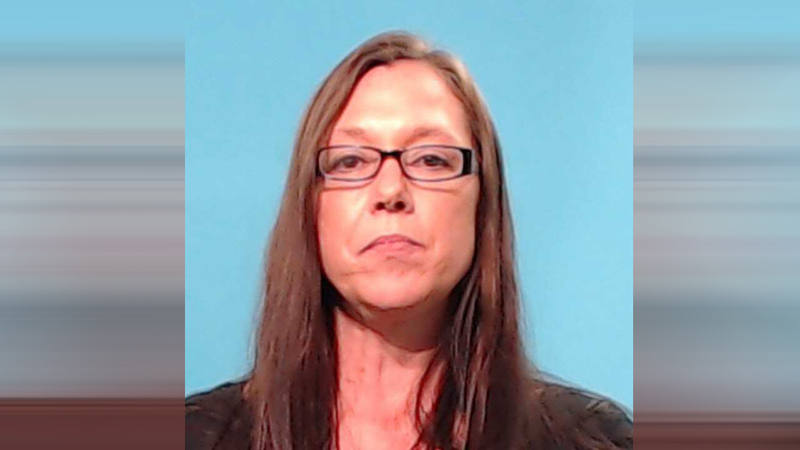 DANBURY, Texas (KTRK) -- Danbury City Secretary Jenny Brogger is off the job and facing a felony charge of theft by a public servant after investigators say they uncovered more than $150,000 stolen from the city over more than a year.

"It's just mind boggling to me that this happened," said Mayor Roger Stone.

The mayor says Brogger was a trusted employee who held the position for years.

"It breaks my heart what has happened because I've known her family for 25 years. They grew up in this little town," said Stone.

According to Brazoria County court documents, Brogger was writing checks and using the city's line of credit, but "Jenny Brogger was not authorized to make the transactions."

The state says the city discovered the discrepancies during a software upgrade, and when the city confronted her, Brogger claimed she had "taken the money from the City of Danbury's accounts because she had a gambling problem and was in a bind for money."

Neighbors are worried about what will happen to the city next.

"We don't have a lot of businesses, so our taxes are already high, the city taxes are incredibly high. I live just outside city limits, but my friends live here and to hear what happened, it's incredibly disappointing," said nearby resident Trina Robinson.

The mayor says the city bills are being paid, and the city has hired a CPA to restore financial order.

At the Danbury ISD office, the Superintendent, Greg Anderson, tells us Brogger holds the elected post of Secretary of the Board of Trustees, but her responsibilities don't include access to bank accounts.

"The signature appears on district checks, but it's an electronic signature. Board members never actually handle money or finances for the district," said Anderson.

We reached out to Brogger and her attorney, but they declined comment at this time.