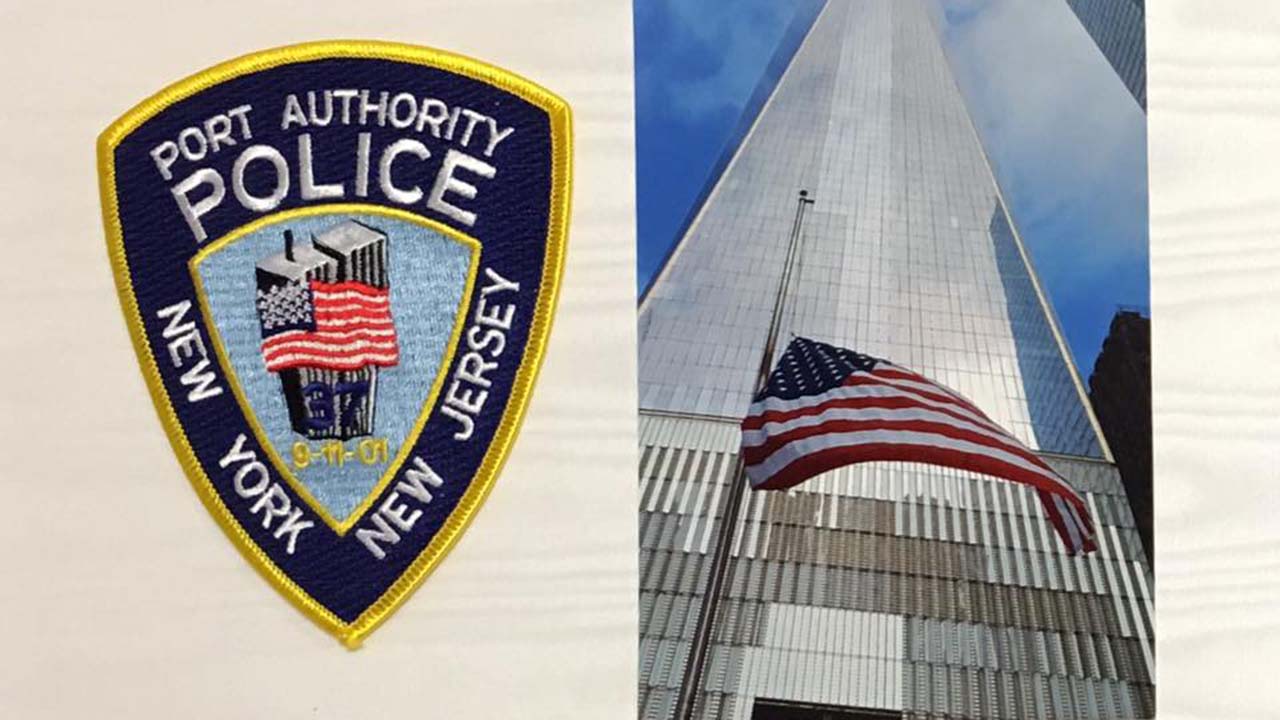 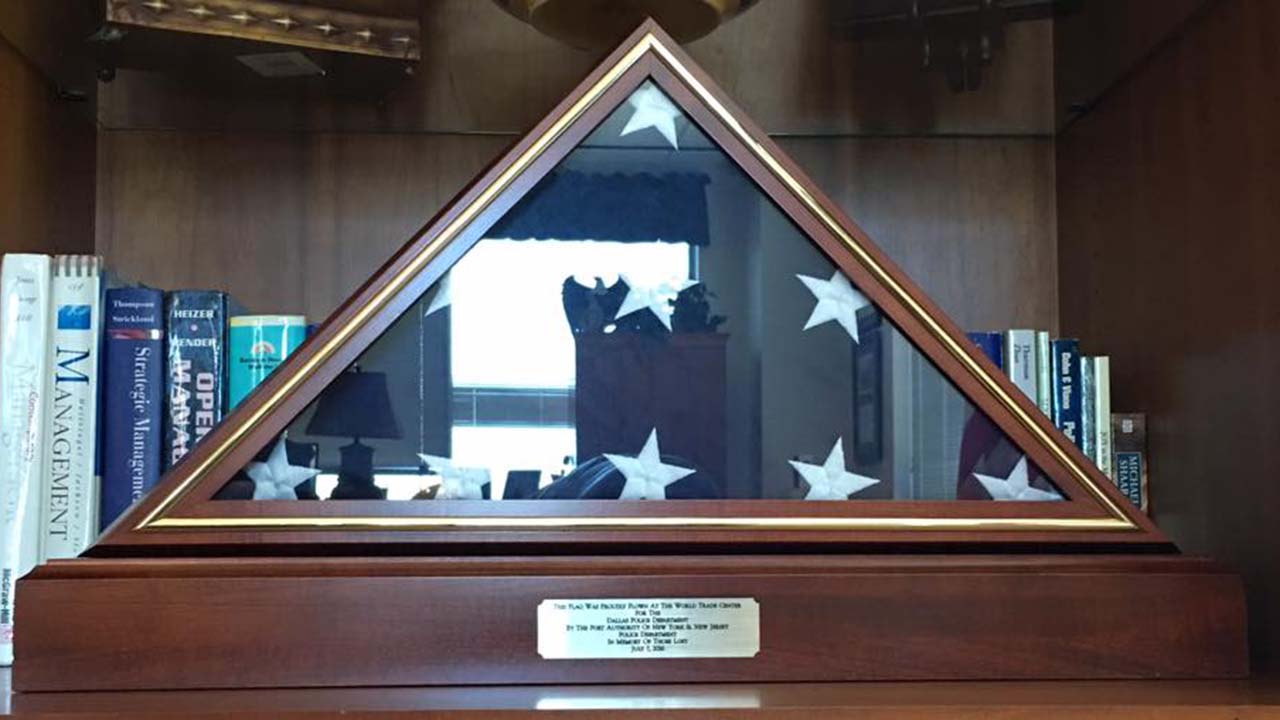 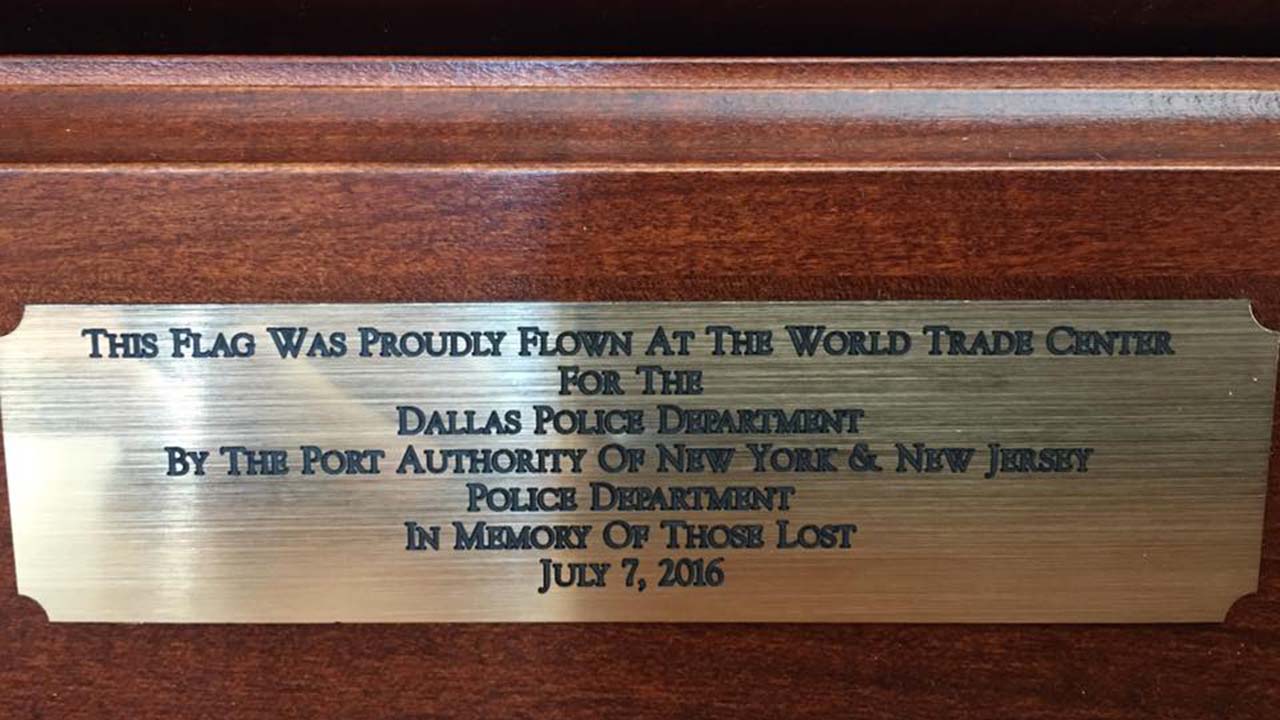 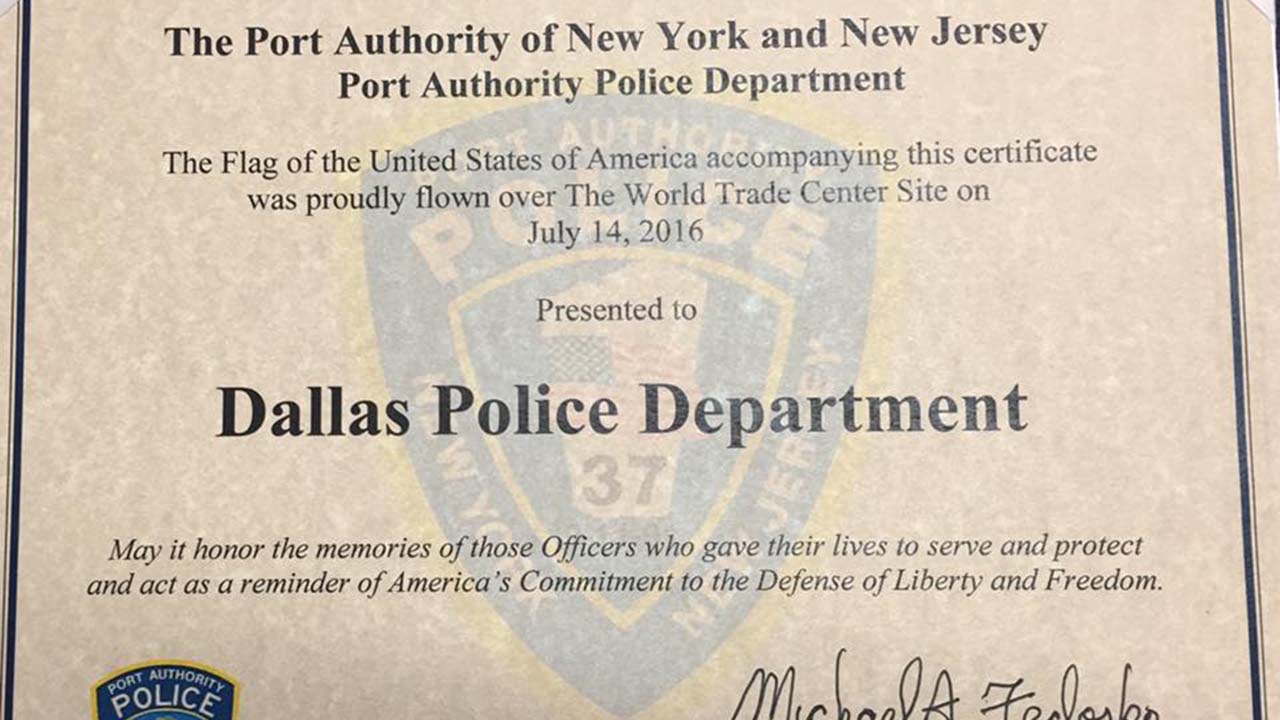 DALLAS, TX -- While the pain of the deadly downtown Dallas shooting is still lingers, a gift from across the country hopes to help further heal the wounds. 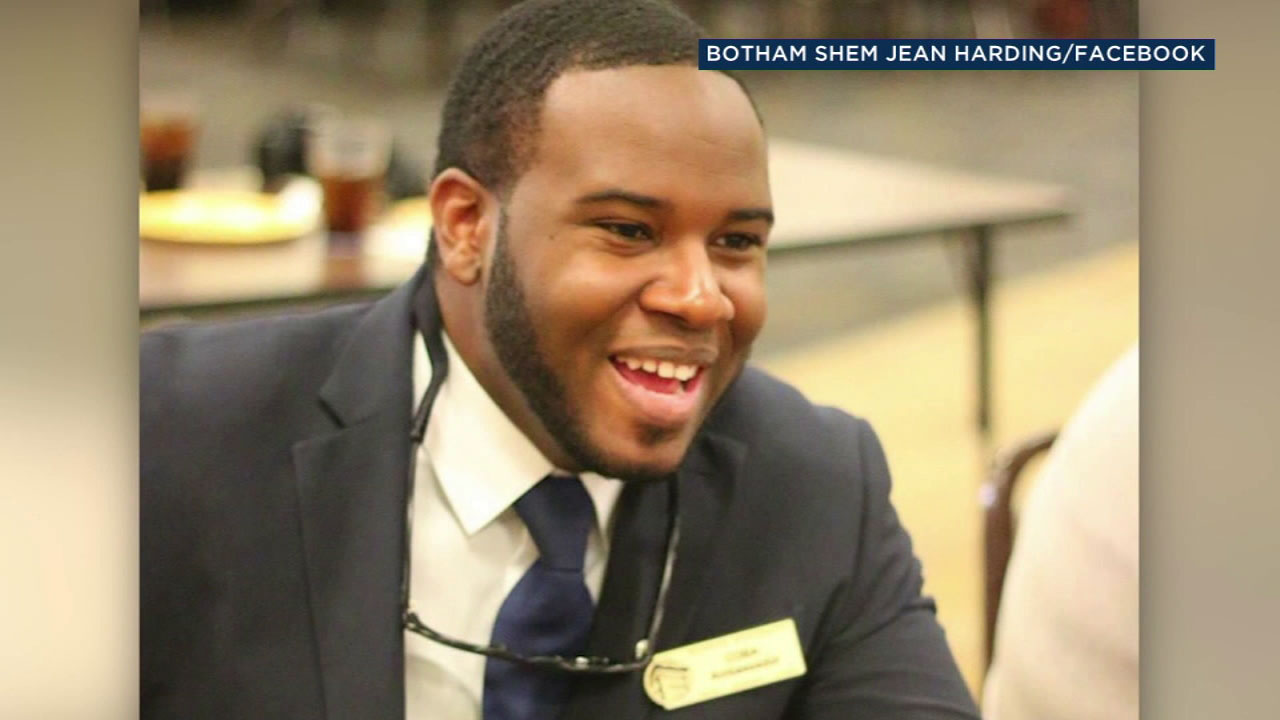 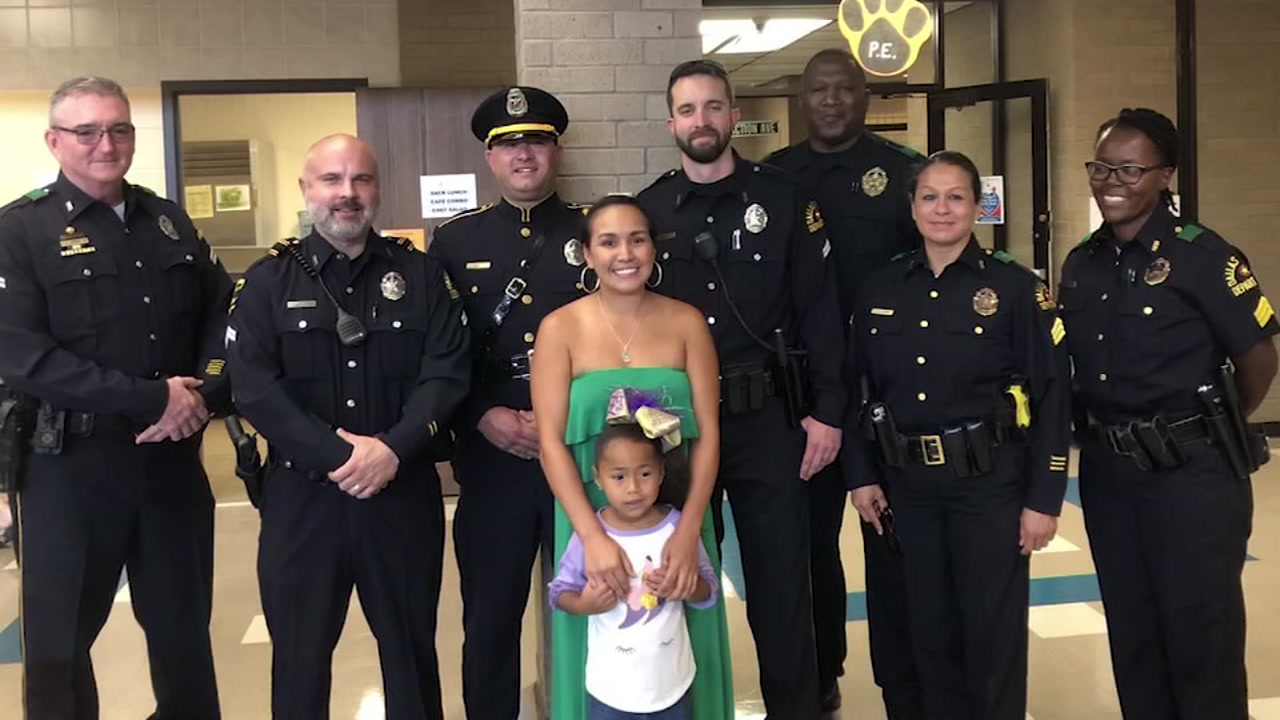 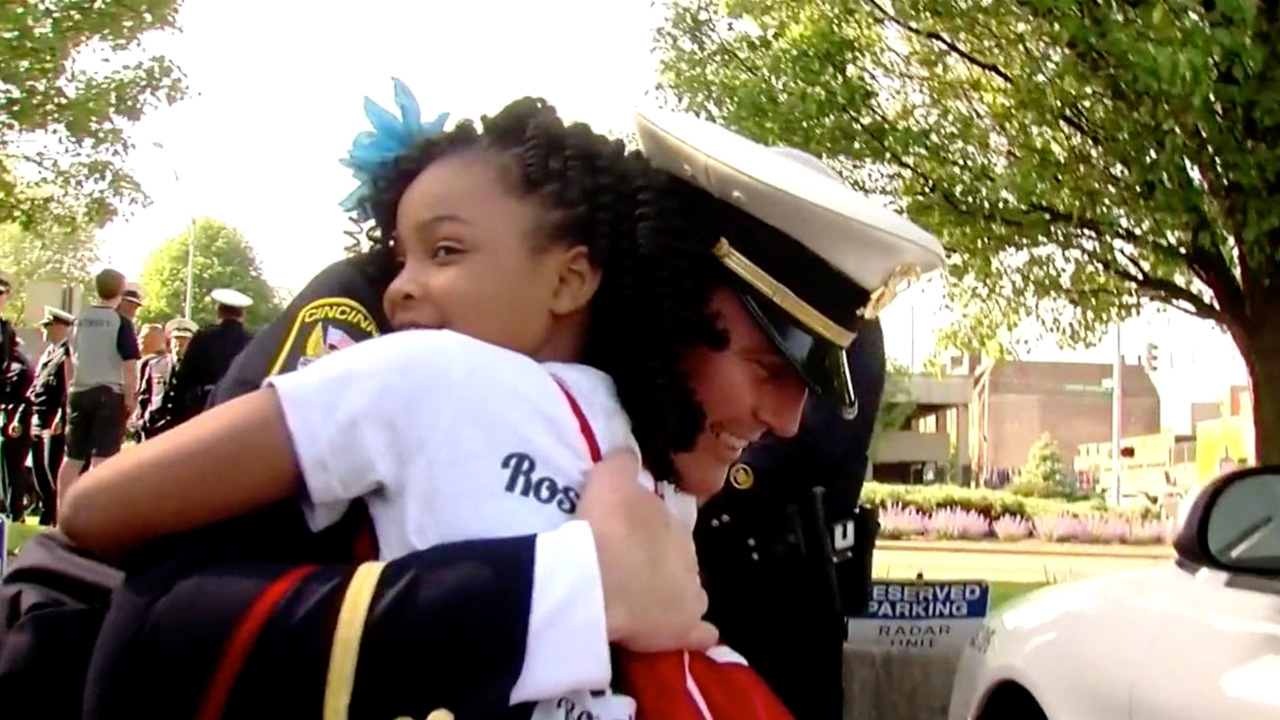