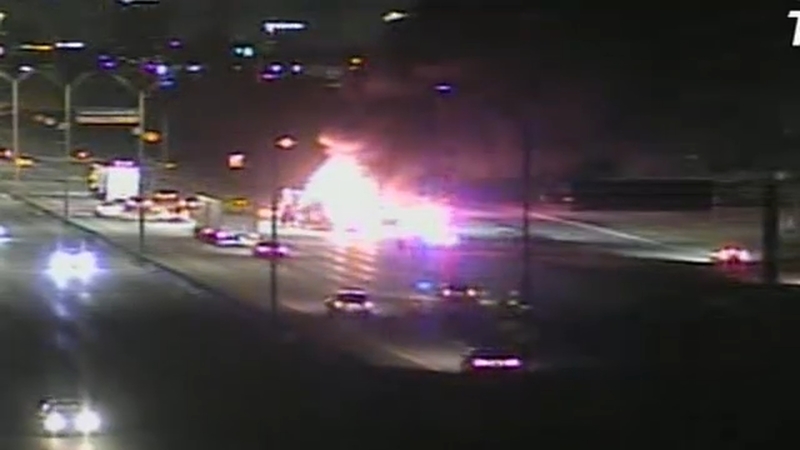 Dad rescues 5 puppies and daughter before RV erupts in flames

HOUSTON, Texas (KTRK) -- One person died overnight in a chain of events involving a tow truck, a burned RV, and a rescue of family pets.

It began with an RV that had filled up with smoke while traveling on the Beltway westbound at JFK.

Donald Blackshire told ABC13 that around 10:45 p.m., he and his daughter were heading home from work when another driver caught their attention about the back of the RV filling up with smoke.
They pulled over just in time as the RV went up in flames. 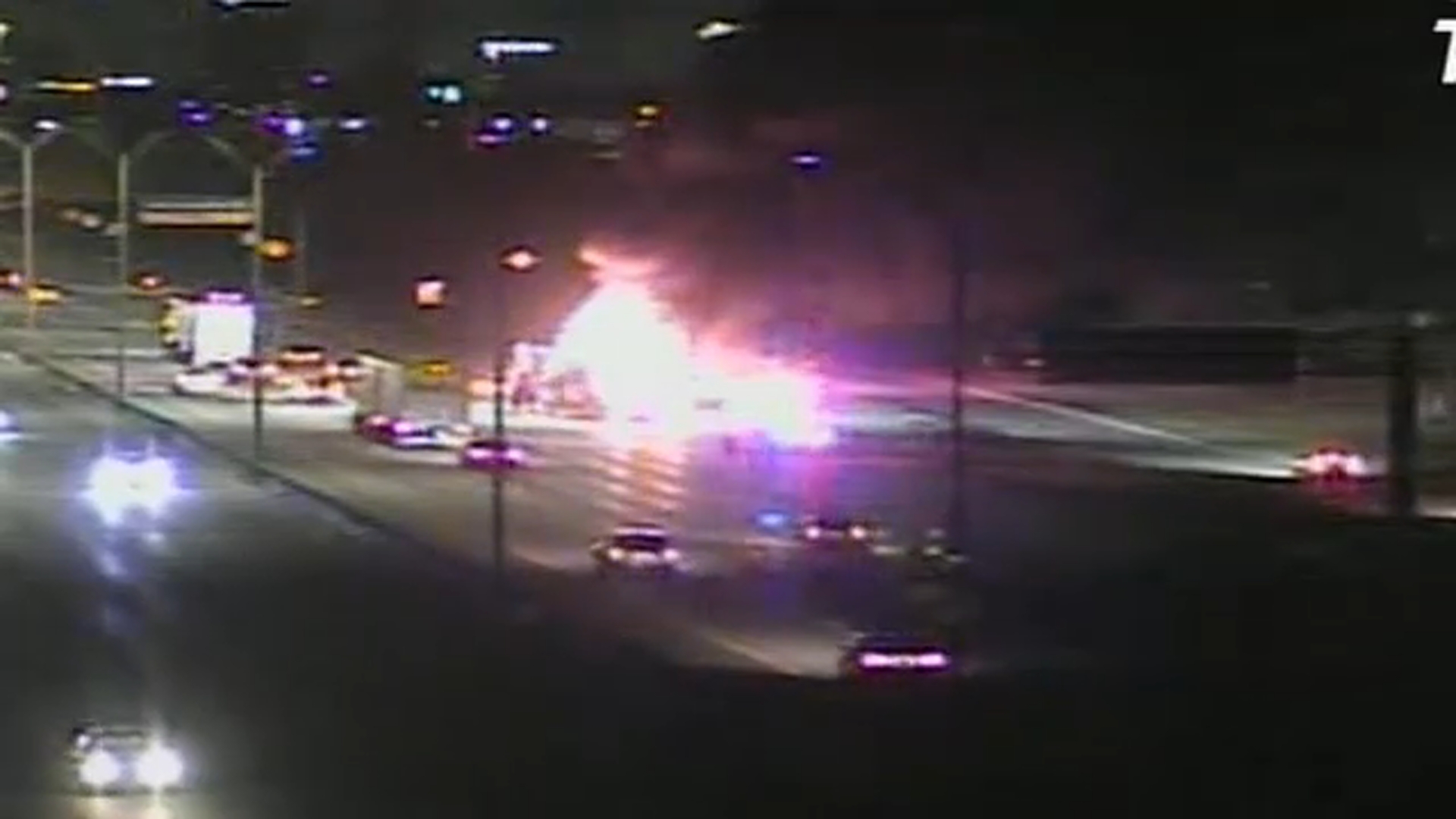 "It turned snow white in there. So I realized I couldn't see the door. My daughter... couldn't get out the door because the door got a lock on it. So I jumped through the window, opened up the door, and got her out, the puppies out and myself. I couldn't grab anything else," Blackshire said.

Blackshire said $4,000 in cash and their phones burned in the fire as well. 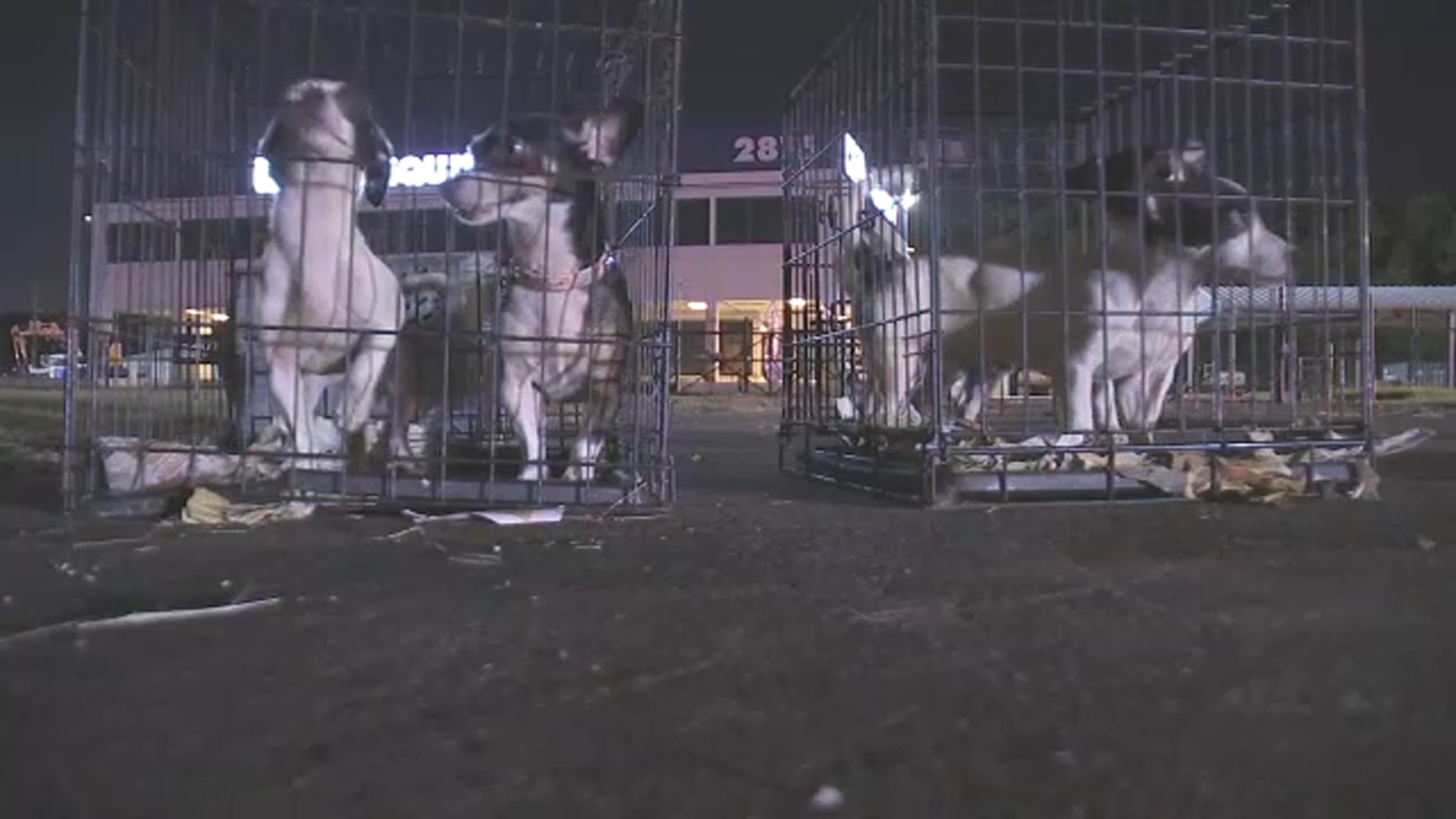 Police say that as crews were clearing the scene, a man in an SUV slammed into the back of a tow truck working to move the burned-out RV. The man died at the scene.

According to officials, there is no evidence the driver used his brakes. Authorities say they will investigate if he was under the influence.