Houston dad accused of beating son with baseball bat and putting him under water, records show 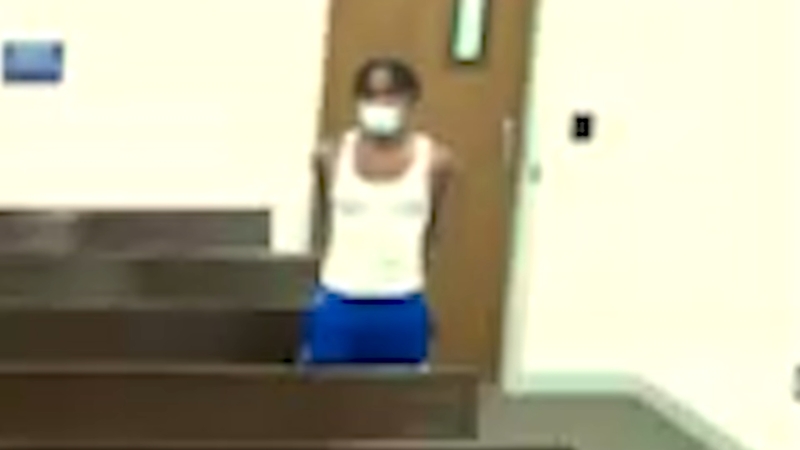 HOUSTON, Texas (KTRK) -- A father has been charged after he allegedly hurt his son and at one point held him under water, according to reports.

Police said the child's mother told them Walker once hit the boy in the face, taped his hands, mouth and feet and then put him under water. When asked what happened, the victim said, "when daddy gets mad, he holds [me] under water in the bath tub," according to court documents.

During the investigation, the boy told police he was hit with a baseball bat and board and that his dad "drowned him a lot."

The boy also told doctors his dad "stomped" on him.