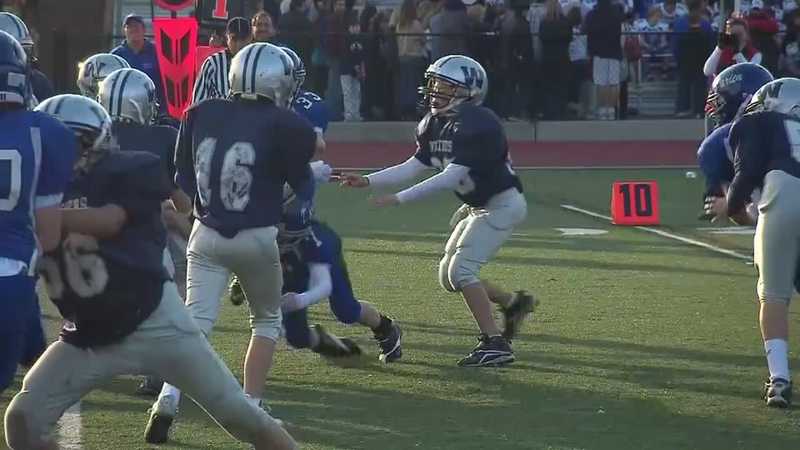 New research is heating up the debate about when kids should start playing football.

Playing tackle football at a young age could lead to cognitive and emotional problems earlier in life.

That's according to a new study published in the "Annals of Neurology."

Researchers studied the brains of nearly 250 football players -- 211 of them were diagnosed with CTE after death.

They found those who started playing before age 12 showed symptoms of brain disease earlier than those who got a later start.

Playing professional football has previously been linked to CTE. The degenerative brain disease often starts after repeated head trauma, but this new research looks at what happens to kids who start the sport early.

Researchers found those who played tackle football as children and were later diagnosed with CTE suffered from cognitive impairment and mood swings much earlier in their lives.

It means they experienced problems with memory, planning and organizing skills and struggled with depression and aggression years by an average of 13 years earlier, according to the study.