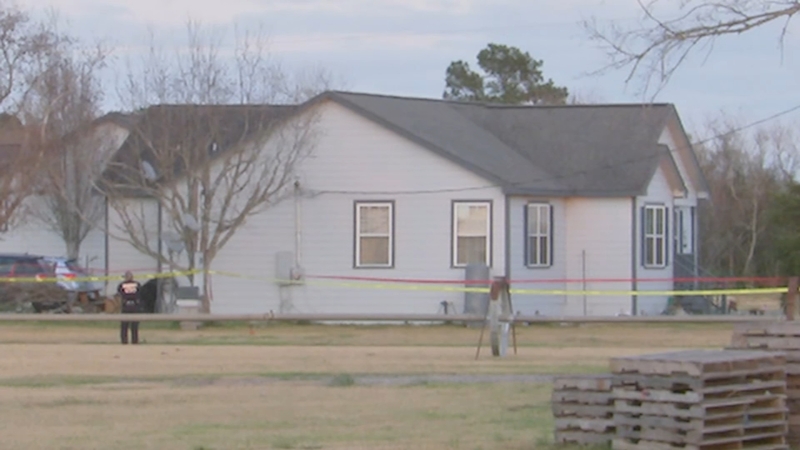 CROSBY, Texas (KTRK) -- Three teens are dead in what Harris County Sheriff Ed Gonzalez is calling a double-homicide-suicide in a Crosby home.

Authorities were called out to the 4500 block of Wolcik Road on Tuesday afternoon after a family member found the deceased bodies of the three teens in a farm-style home. Gonzalez said the bodies were found to have signs of trauma.

Investigators said evidence at the scene led them to believe one firearm was used in all three deaths.

Gonzalez said they are working to learn more information on the home from the owner, who is currently away.

The identities of the teens have not been revealed but Gonzalez shared that the bodies were those of two females, possibly 17-years-old, and one male, who was about 15-years-old.

"These are always highly charged, very emotional. We understand that. Our condolences go out to their family," Gonzalez said.