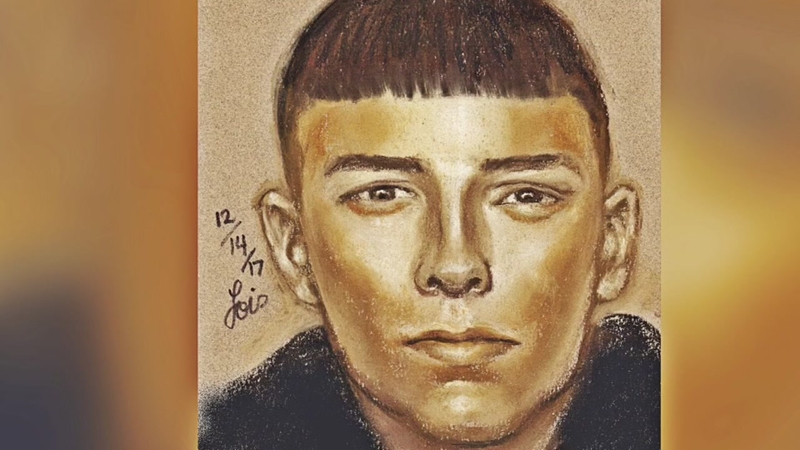 HOUSTON -- A teenager who was just playing basketball with friends ended up with a gunshot wound after he allegedly refused to buy marijuana from two robbery suspects.

Now Houston police need your help finding the men who opened fire on the 16-year-old boy.

Investigators have released this sketch of one of the suspects.

The shooting happened on November 10 around 10 p.m., when the teen was at a park on Oxford Street in the Heights.

While the teens were shooting hoops, police said two men approached the victim and offered to sell him marijuana.

When he refused, one of the suspects pulled out a gun and demanded property from him.

As the victims ran away, the man with the gun fired on the teens, hitting one of them in the back.

The shooter is described as a Hispanic male in his early 20s, standing at 5 foot 11, and weighing 230 pounds. He has light complexion, a taper fade cut, a beard and was wearing all black with a black hoodie, and black Vans shoes.

The second suspect is described as a Hispanic male around 16 years old, standing at 5 foot 9, 140 pounds, with light complexion and a taper fade. He was also wearing all black.

If you have any information about the suspects, call Houston police or submit an anonymous tip at www.crime-stoppers.org.