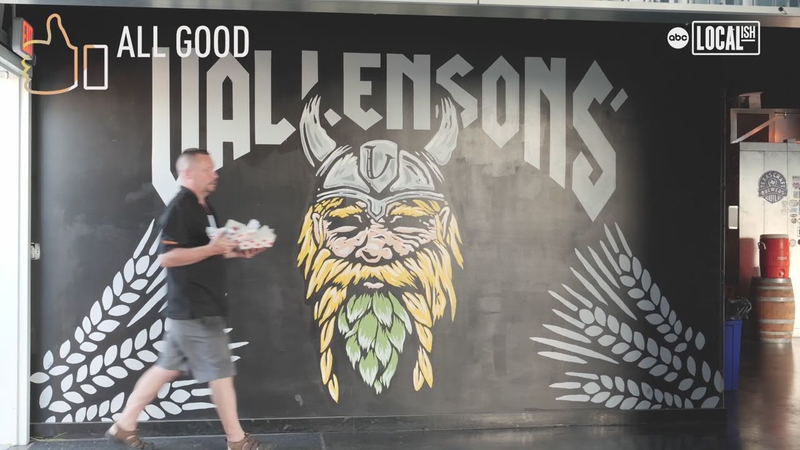 PEARLAND, Texas -- Valle Kauniste travelled with the world with the Air Force and sampled a number of beers. When he left the military, he began to experiment with his own beer. His wife Lori helped with her critiques.

Eventually the couple decided they were on to something and decided to open their own brewery. After a few years and many permits, the couple opened Vallensons' Brewing Company in Pearland.

They created a family and pet-friendly environment where people could relax, enjoy good company and have some good beer.