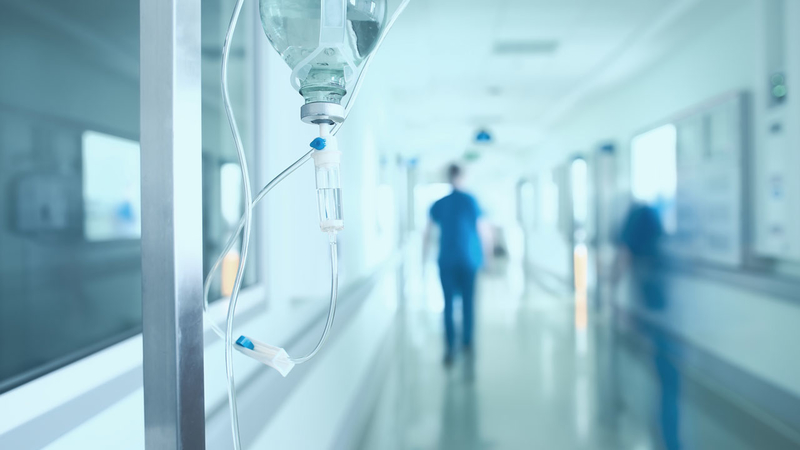 HOUSTON, Texas (KTRK) -- Doctors are still trying to figure out why some COVID-19 patients are still facing lingering symptoms weeks later and in one local woman's case, months later.

Margot Witvliet says she was completely healthy and had never even been in the ER until she was struck with COVID-19.

"This is the face of someone who really believes that she's dying," she said in a video diary.

Margot, who's a professor at Lamar University, went on a family vacation at the end of April. The family did a tour of Europe visiting several cities.

"Knowing what I know now, I would've never left my house to go to the airport," she said.

It was 10 days after Margot landed back in Houston that her symptoms started.

Margot says she was tested for COVID-19 and the results came back negative at first, but she still felt sick.

Days later, she landed back in the hospital where she tested positive.

Margot says she started feeling better, but only for a short time.

Months later, Margot is now considered a part of a growing group called "COVID Long Haulers", which are patients struggling with side effects from the virus for extended periods of time.

"I can only work for a couple of hours and I just crash. I have pins and needle feelings in my legs and my arms. There are thousands of people like me and there's a global group of people over the world and we're encouraging each other," added Margot.

It's becoming a daily battle, one that Margot says has taken a big toll on her entire life, especially in her most important job as mom.

"It's sad for somebody like me who is normally up and a go-getter type of mom, but I can't be there for them how I would like to be. I want to let people know, it's not just a flu then leaves. It affects everybody differently, so you run the risk when you catch COVID. They're saying it's too early to tell if it will ever go away so I don't know if or when I will ever get better."